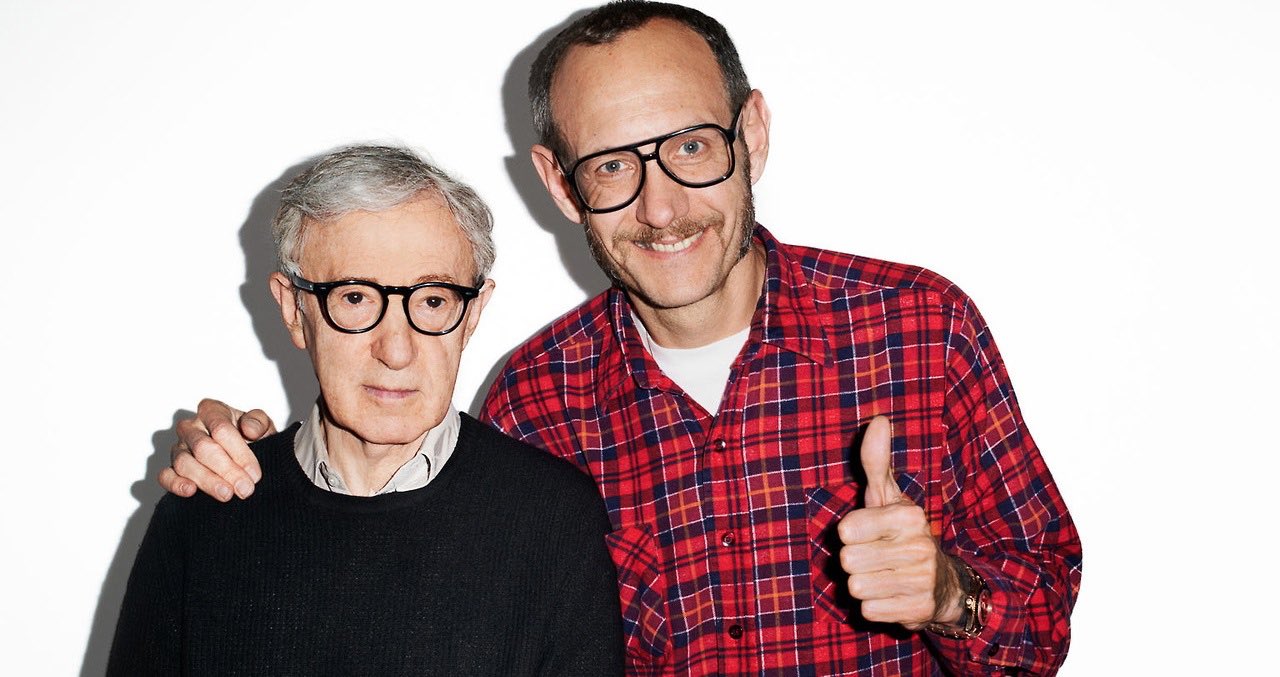 This decade, as politics increasingly mirrored reality television, censure evolved into cancellation–a consensus that the public would like to change the channel, to unsubscribe. Reflecting the world of television, who gets “cancelled” sometimes takes an arbitrary character. Where studio execs might confoundingly pull the plug on beloved sitcoms, keeping insidious dreck on air for seasons, acrimony is directed at public figures with similar caprice. Often, the most egregious miscreants evade cancellation, though they’re the ones most deeply needing a good cancel, while comparatively mild transgressors are subjected to undue rebuke. Here I’ve collected ten of my favorite cancellations of the decade, in no particular order.

The archetypal cancellation, Weinstein’s cancellation also introduced the now-ubiquitous paradigm of hedging through feigned ignorance and disbelief when someone within your industry is cancelled. “Weinstein?” Los Angeles exclaimed, as the pervasive structure of casting through abuse was revealed, “a rapist? I had no idea!” 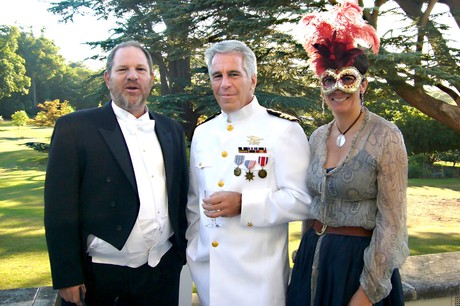 Argento, one of Weinstein’s accusers and a major proponent of the #MeToo movement and its wave of cancellations, was in turn cancelled when her predatory conduct toward an underage costar came to light, demonstrating the inevitable equipoise to condemnation: Cancel not lest ye be cancelled. RIP Anthony Bourdain.

Lance Armstrong got cancelled before the word even existed when he had his seven Tour de France wins stripped in 2012 and was barred from participating in sport for life. To many, however, he was already cancelled for breaking Sheryl Crow’s heart, a blunder from which there can be no redemption. 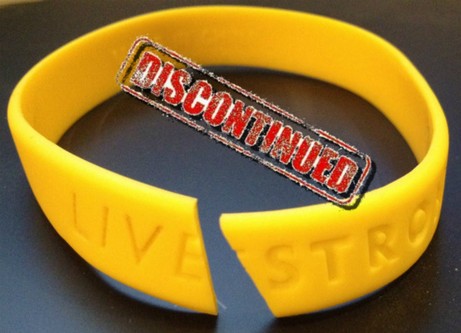 In 2013, Deen said, “Yes, of course,” she uses the n-word, hired black waiters for a wedding and “would say they were slaves,” had a black employee “dress in an Aunt-Jemima style outfit,” and posted a photo of her son in blackface. Fittingly, her Food Network show was cancelled. How anyone could feign surprise at the Tammy Faye Bakker of trans-fat evangelism’s racism is beyond me.

Scarlett Johansson makes this list not for the severity of her transgression but for the self-infliction of her cancellation. Defending Woody Allen–a man who was denounced in the time known as B.C. (Before Cancellation) and whose son Ronan Farrow may have ushered in the present era–Johansson, said, unprompted, in an interview with the Hollywood Reporter: “I love Woody, I believe him, and I would work with him anytime.” Months later, she doubled down in an Oscar promo Vanity Fair cover story. Her decision to redirect a news cycle from awards show campaigning to self-cancellation is admirable in its peculiarity.

Martin Shkreli is on the list for best rise-to-prominence-through-cancellation. After he bought the license for HIV drug Daraprim and raised the price from $13.50 to $750 a pill, he went from anonymous rich guy to media supervillain, known in the papers as "the most hated man in America." Shkreli seemed to revel in his condemnation, buying and privatizing a Wu-Tang album, supporting Trump, before being sentenced to 7 years in prison and 7.3-million-dollar asset forfeiture. Shkreli demonstrates it’s best to stay anonymous in your Bond-villianesque plots. 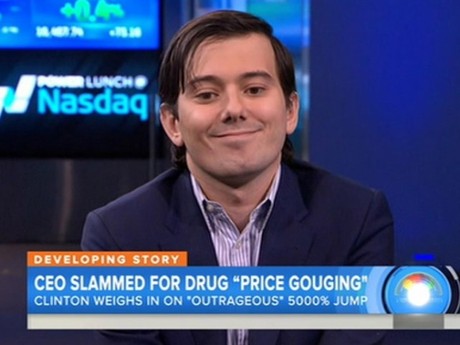 Tied with Bruce Weber for most cancelled photographer of the decade, alleged rapist and confirmed creep Richardson is on my list for his years-long dalliance with Audrey Gelman, founder of The Wing. Just makes me chuckle. Honorable mention in this category to Dov Charney. 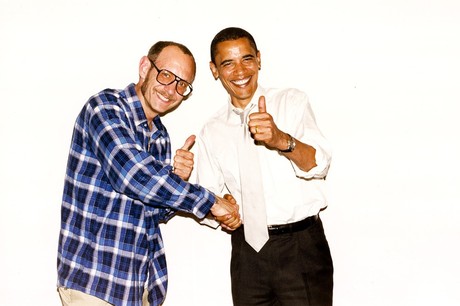 This year, Jeffery Epstein (who is an egregious omission from this list, but I press on) was cancelled and with him brought down the notoriously private futurist arm of the Massachusetts Institute of Technology. When Epstein was revealed to be a frequent donor to the MIT Lab, its director Joichi Ito, who had worked to conceal Epstein’s donations, stepped down. With Ito’s resignation and Epstein’s connection to the lab, I think this fiasco marked the dissolution of one of the last bastions of tech’s vision for the future apart from Silicon Valley’s corporatist aims.

Trump proves that cancellation has almost no material consequence. He remains president, will probably win reelection, and one almost wonders if the paradigm of cancellation has weakened government systems of actual censure. It’s possible that since we’re all so aware that he’s “bad,” his political corruption will probably fail to result in his removal from office. A bonus: While Trump is the Teflon Don, a substance to which consequences simply cannot stick, association with him can prove consequential– Kanye, Shania Twain, Uber, New Balance, Stacey Dash etc were cancelled for supporting him. 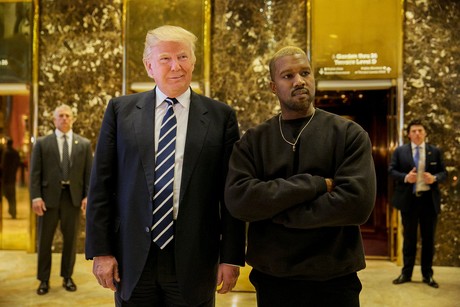 In the 20s, I look forward to an established eschatology of cancellation. What happens to the damned? Some are able to rehabilitate their image and reenter the culture, but should they be? And though I’m loathe to advocate for the creation of lists I do wish there was a good way (amicancelled.com, is a funny project from twitter user @wipeyadocsoff that claims to have a “6-point-algorithm” to determine if someone’s cancelled, but in reality randomly says CANCELLED or NOT) to remember if I’m supposed to hate someone or not. It’s getting to be a lot to keep track of.

Zoe Dubno is a writer of fiction, articles, and blog posts. She lives in New York.