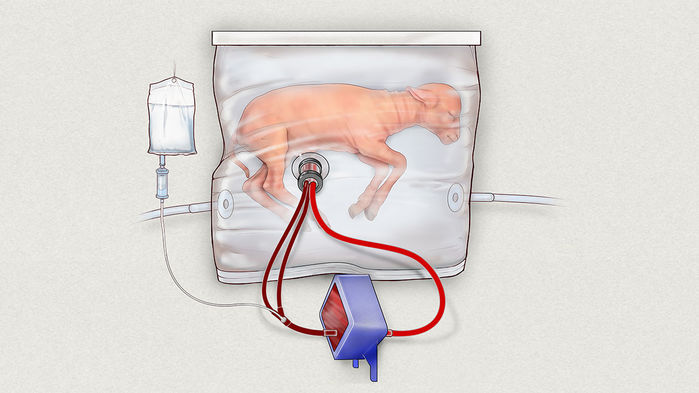 In The Decade in Internet, artists and writers reflect on their favorite moments from the 2010s. Read the full series.

Most of these picks are things I’ve come across in the last decade while doing, as author William Gibson recently put it “deep reading of the fuckedness quotient of the day.” Gibson writes fiction while I work as a consultant and make art. Different practices, but I have a year-by-year are.na folder of research since 2011. Here are some highlights, or lowlights, or high-low-lights…

Google’s real-time collaboration platform that was a hybrid chat and file sharing tool. Never quite worked but back in 2010 we started writing K-HOLE with it. At the moment it arrived it felt like a singular, viable option for real time collaboration. Today anything I’m working on is fragmented across Drive, Dropbox, Slack, etc. As a Virgo, I believed it could be easier, that technology could make us all simultaneously effortless and obsessive, but alas. All Waves were deleted in 2012. R.I.P. Google Wave.

Back in 2015, I was reading a trend report from Stylus about the future of food amidst the climate crisis that wrote about scientists experimenting with interspecific (also known as “interspecies”) pregnancy to shorten gestational periods. "To boost tuna production, Japanese scientists are using mackerel to breed Bluefin tuna. This is achieved by injecting the mackerel with reproductive cells of tuna. Since mackerel reach their reproductive rate five times faster than tuna, the scheme promises to accelerate supplies in a relatively short period of time." 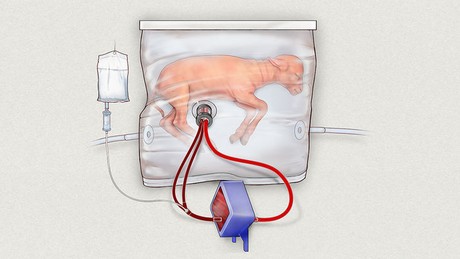 The Children’s Hospital of Philadelphia kept a lamb fetus developing in an “extracorporeal system for physiologic fetal support” for four weeks in 2017.

This one spans the decade, but topline it concerns high frequency traders seeking the highest speed, highest bandwidth, most reliability and lowest latency fiber optic cable connections to execute financial trades with millisecond advantages. In 2010, Spread Networks laid a 827 mile cable from Chicago to New York. Michael Lewis’s book on the topic, Flash Boys, came out about this in 2014. The whole venture has been plagued with follies, from squirrels chewing cable to the swampy humidity of NYC’s summer 2018 slowing down microwave propagation enough to cause problems. In 2019, a Weehawken-based exchange called IEX installed something called a Magic Shoebox to slow down the trades and introduce latency in order to weed out stale quotes. I’m not sure where I’m going with this but find the modulation of speed at such a high level pretty fascinating. (Lewis also has a podcast all about the Magic Shoebox.)

In 2014, Brodiaea Inc.—a Harvard-owned corporation based in Delaware—started quietly buying up California vineyards in a water rights land grab. The Harvard Management Company apparently has an ongoing history of investing in natural resource assets, including Brazilian sugar cane.

This one was technically announced in 2008. Bluetooth (slash something called the Utah Slanted Electrode Array, a grouping of 100 microelectrodes and wires implanted in the forearm's nerves and connected to an external computer) enabled prosthetics were being tested with U.S. military veterans. There have been different iterations with this, but the most recent, called the LUKE arm (Life Under Kinetic Evolution, but also inspired by Luke Skywalker), allows for two-way sensation.

In 2017, scientists encoded a pixelated image of a human hand and five frames of Eadweard Muybridge’s 1878 motion study of a galloping horse into bacterial DNA using CRISPR.

Full disclosure: I worked on are.na from 2011-2014. It’s a haven amidst the trash fire of social media platforms and where I go for inspiration. It’s like . . . a potluck of mutual respect and admiration, and everyone’s brought their best mixtapes (in the form of images, articles, ongoing research) in one place. 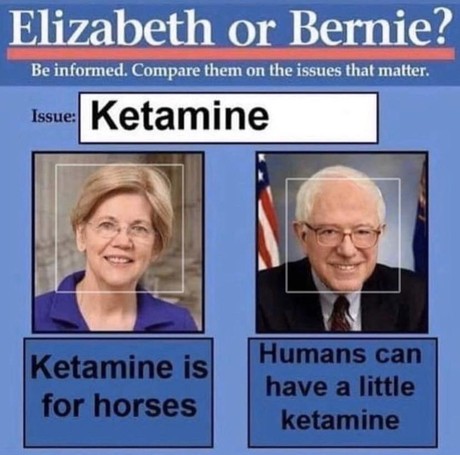 Using ketamine as treatment-resistant depression therapy, and the fact that it works, and that researchers still don’t know exactly how ketamine does what it does, and that it’s a viable option for severe depression treatment. It just all brings me so much joy.

It’s hard to articulate, but in the words of Werner Herzog, simply put, this duck was heartbreakingly beautiful.

Dena Yago is an artist who was born in 1988. She has had numerous gallery and museum exhibitions, including at the Museum of Modern Art in Warsaw and at Bodega in New York.