From the Mixed-Up Files: Ten Years Ago Today
By Michael Connor 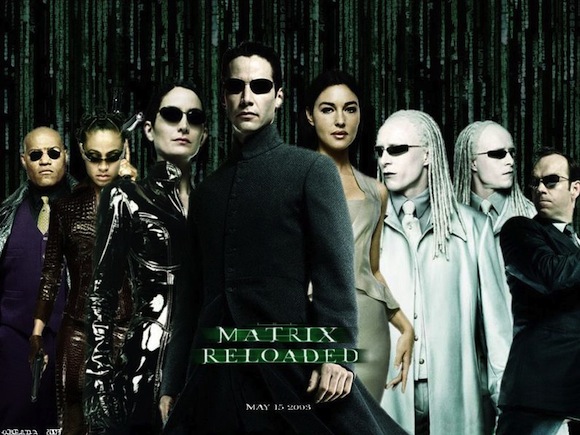 From the Rhizome archives, here's a discussion that unfolded ten years ago today on our mailing list, prompted by an article in The New York Times about curator Steve Dietz' dismissal from the Walker Art Center. Rhizome's founder Mark Tribe posted an excerpt, which began:"The Walker Art Center in Minneapolis, which has been a strong supporter of Internet art, has dismissed the curator for its online art projects... the center's director, Kathy Halbreich, said plans to build a digital-art gallery would be deferred for at least five years... "

Dietz had built up a major program of online commissions at the Walker, and his dismissal was seen as a major blow to net art's institutional acceptance. But in spite of the bad vibrations, Tribe predicted that "in ten years time every major museum (and many of the not-so-major ones) will have a signficant commitment to new media art in some form." At the same time, he suggests that "The walls of the new media ghetto are crumbling. Bring 'em down!"

Alex Galloway characterized the times as the "unglamorous phase of net art;" Pall Thayer responded with the suggestion of hosting net art shows in Kinko's (this was offered up as a joke, although it sounds a lot like Aram Bartholl's Speed Shows). Galloway then invited everyone to see The Matrix (presumably Reloaded, which seems unlikely to have improved anyone's mood).