A Photo Essay of Brody Condon's "Case"
By Kristianna Smith

Below you will find a photo essay of the six-hour long performance, that documents the performance, musicians, and actors at various stages of Case. All photographs were taken by Kristianna Smith. 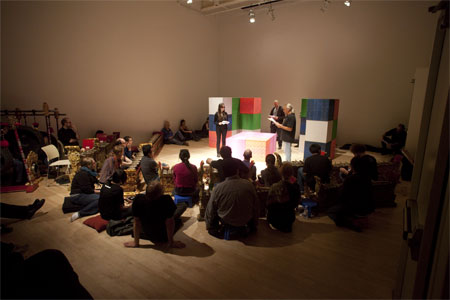 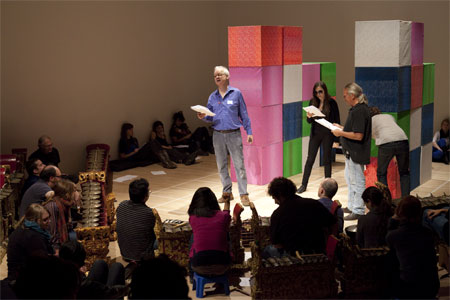 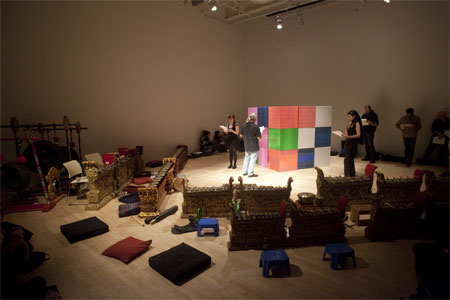 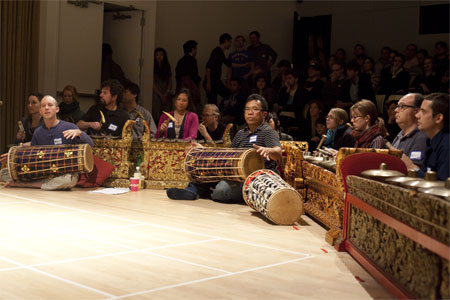 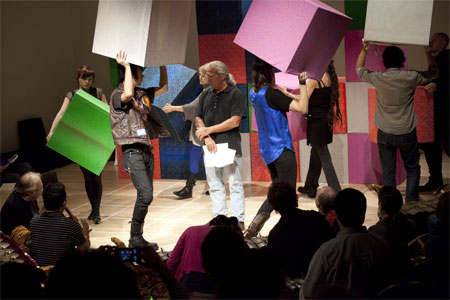 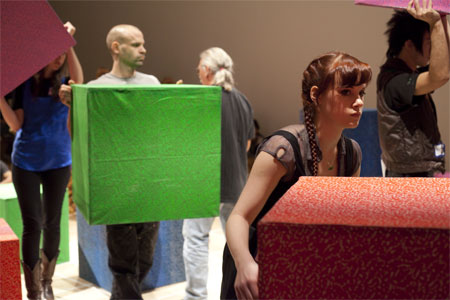 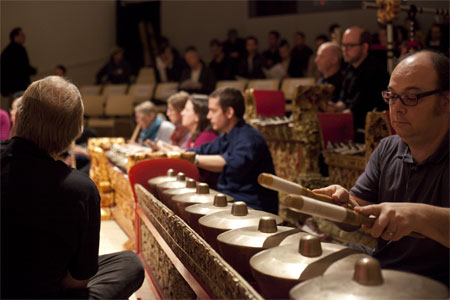 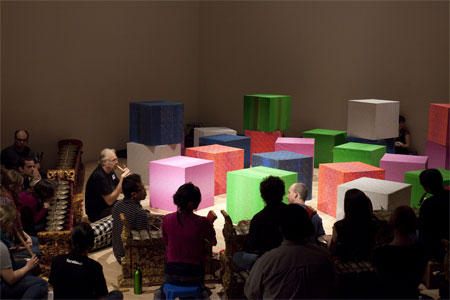 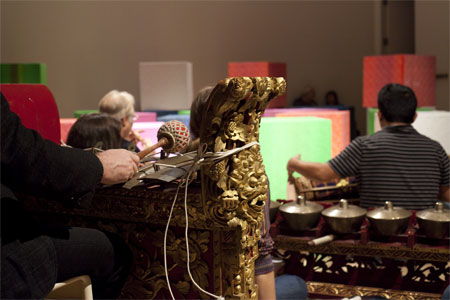 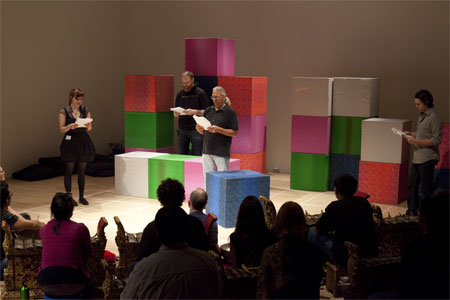 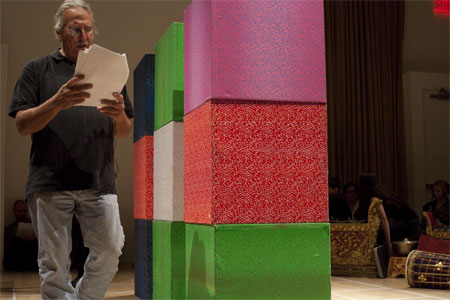 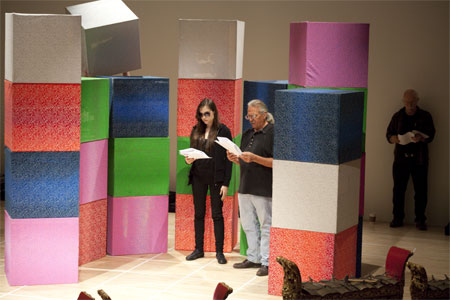 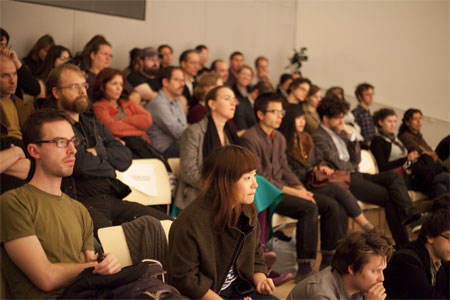 Those are nice Mike, thank you