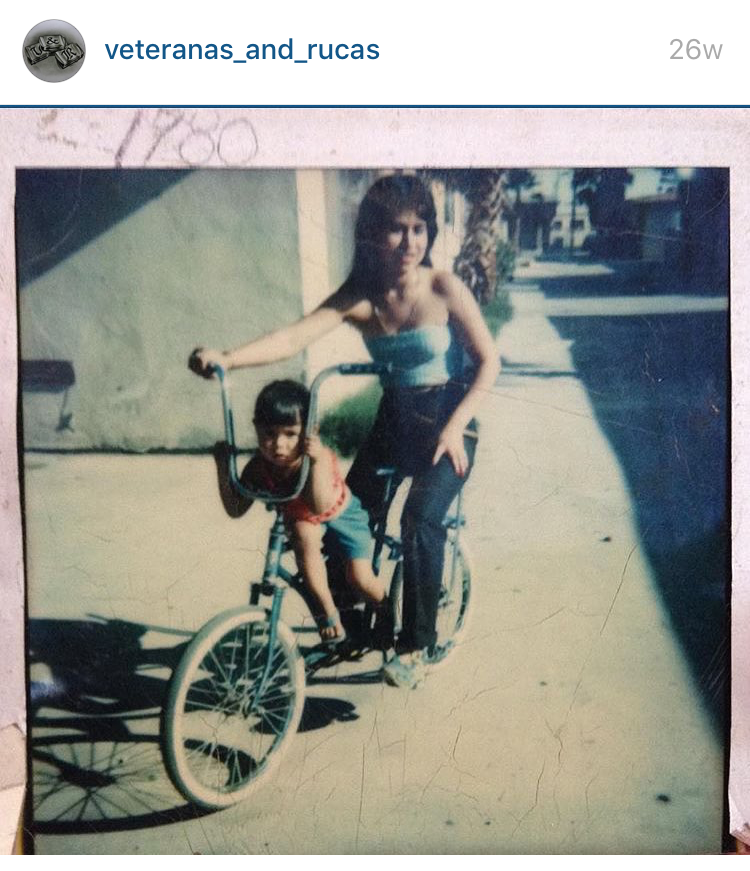 Extensive new kinds of cultural archives have taken shape in recent years on social media platforms such as Facebook and Instagram. Social media facilitates the creation of cultural archives that are both diverse and participatory, and riddled with problems including censorship, data loss, and obsolescence. Today, with Rhizome's Mellon Foundation–funded Webrecorder emerging as a new user-centered tool for archiving the dynamic web, complex and urgent questions arise about how to facilitate digital social memory: What kinds of archives are needed, and who should own them? What kinds of archives should be avoided? What privacy concerns are raised by social media archiving?

To address some of these questions, this panel will bring together archivists and cultural producers whose work focuses on social media as a key context for understanding and inventing ourselves as individuals and communities. Panelists will include Kimberly Drew, Associate Online Community Producer, the Metropolitan Museum of Art, and founder of the Black Contemporary Art Tumblr and the V V Rare: Black Librarians and Archivists Link Share Facebook group; Dragan Espenschied, Digita Conservator, Rhizome; Nathan Jurgenson, social media theorist, editor of the New Inquiry, and researcher for Snapchat; Guadalupe Rosales, visual artist and founder of the veteranas_and_rucas Instagram account; and Øs Crunc Tesla, artist, filmmaker, musician, and inventor of the Turntablist Transcription Methodology. The panel will be moderated by Michael Connor, Artistic Director, Rhizome.

Major support for Webrecorder is provided by The Andrew W. Mellon Foundation.