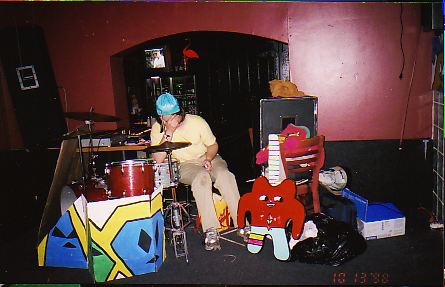 They Heart a Computer

This event was part of Rhizome's Tenth Anniversary Festival.