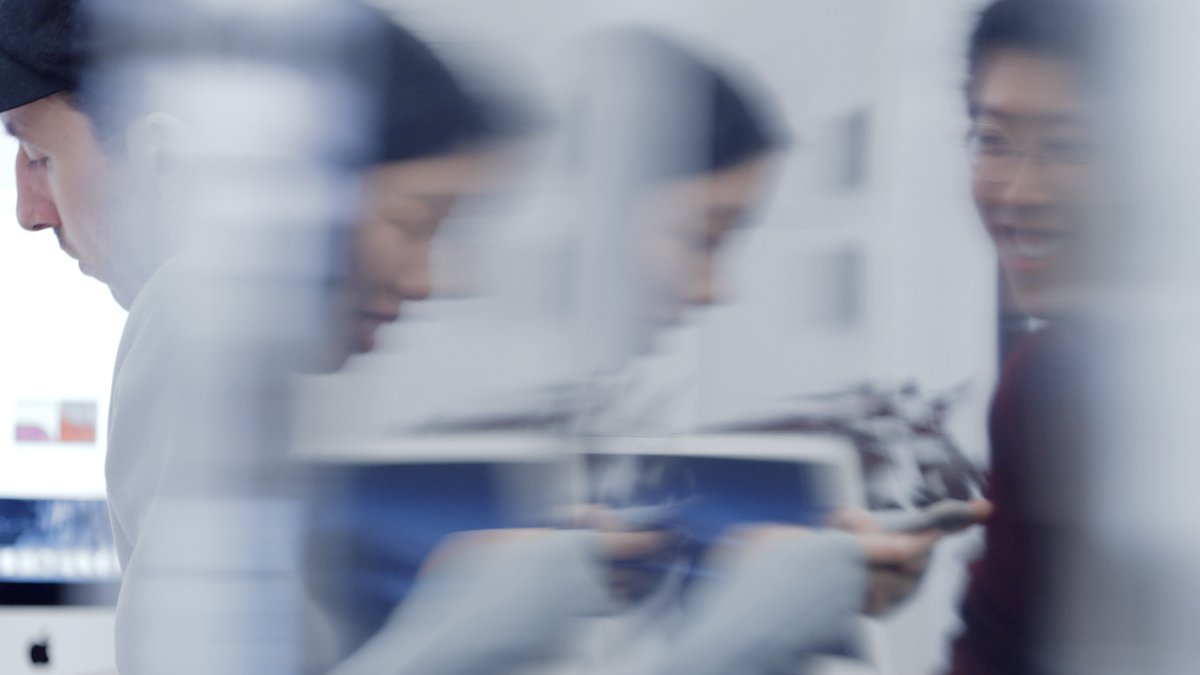 While film in general has struggled to depict new modes of mediated interaction, Daniel Chew and Micaela Durand’s innovative new shorts–First and Negative Two—detail life in media rather than with it. Instead of showing dating apps, feeds, and direct messages (DMs), viewers are given a view, respectively, into the lives of a teenage girl and a young gay professional whose encounters, affects, tastes, and fixations are products of the devices that mediate their day-today experiences.

This West Coast premiere of the short films at MOCA is co-presented with the Los Angeles–based publishing imprint Dominica and the New York–based born-digital art and culture organization Rhizome. A conversation between Dominica founder Martine Syms and the filmmakers will follow the screening. Mobile devices and the always-on web have changed how we connect with one another.