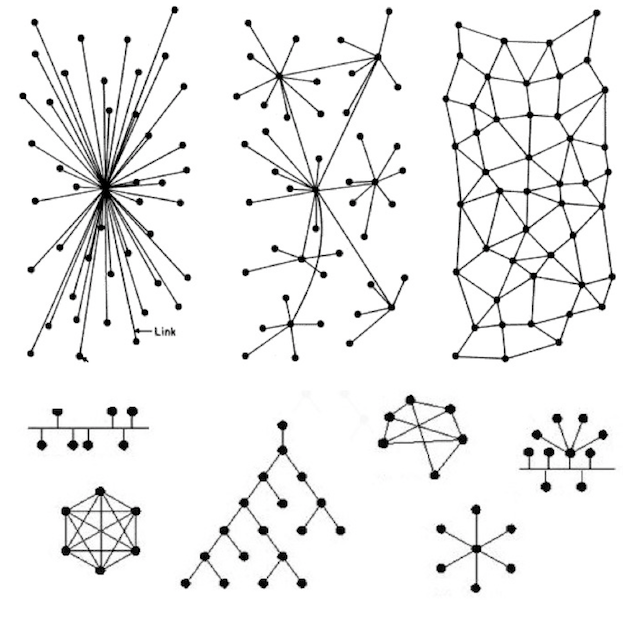 A Forum on the Born-Digital Art Institution

Note: This event will be streamed live at rhizome.org.

Much has been written about how museums, galleries, and other traditional memory institutions can extend their reach online. But what can an institution become when it develops with the digital network at its core? This forum will feature curators, programmers, and critics in conversation to inaugurate a significant research thread on the nature of the "born-digital institution" as Rhizome approaches its twentieth anniversary in 2016.

Architect and critic Keller Easterling will open the program with a keynote introduction about the latent political capacities of network dispositions. A conversation about traditional collecting museums and the network will follow, between art critic Mike Pepi and Paola Antonelli, Senior Curator of the Department of Architecture and Design as well as the Director of R&D at the Museum of Modern Art, New York. The evening will conclude with a panel on born-digital institutions, featuring Kimberly Drew (the Tumblr Black Contemporary Art), Anna Mikkola (V4ULT), and Molly Kleiman (Triple Canopy).

Sponsors The project "The Born-Digital Institution" is generously supported by VIA Art Fund.

Rhizome’s public programs are made possible, in part, through the support of the Andy Warhol Foundation for Visual Arts, the Carolyn K. Tribe Foundation, the New York City Department of Cultural Affairs, and the New York State Council on the Arts.