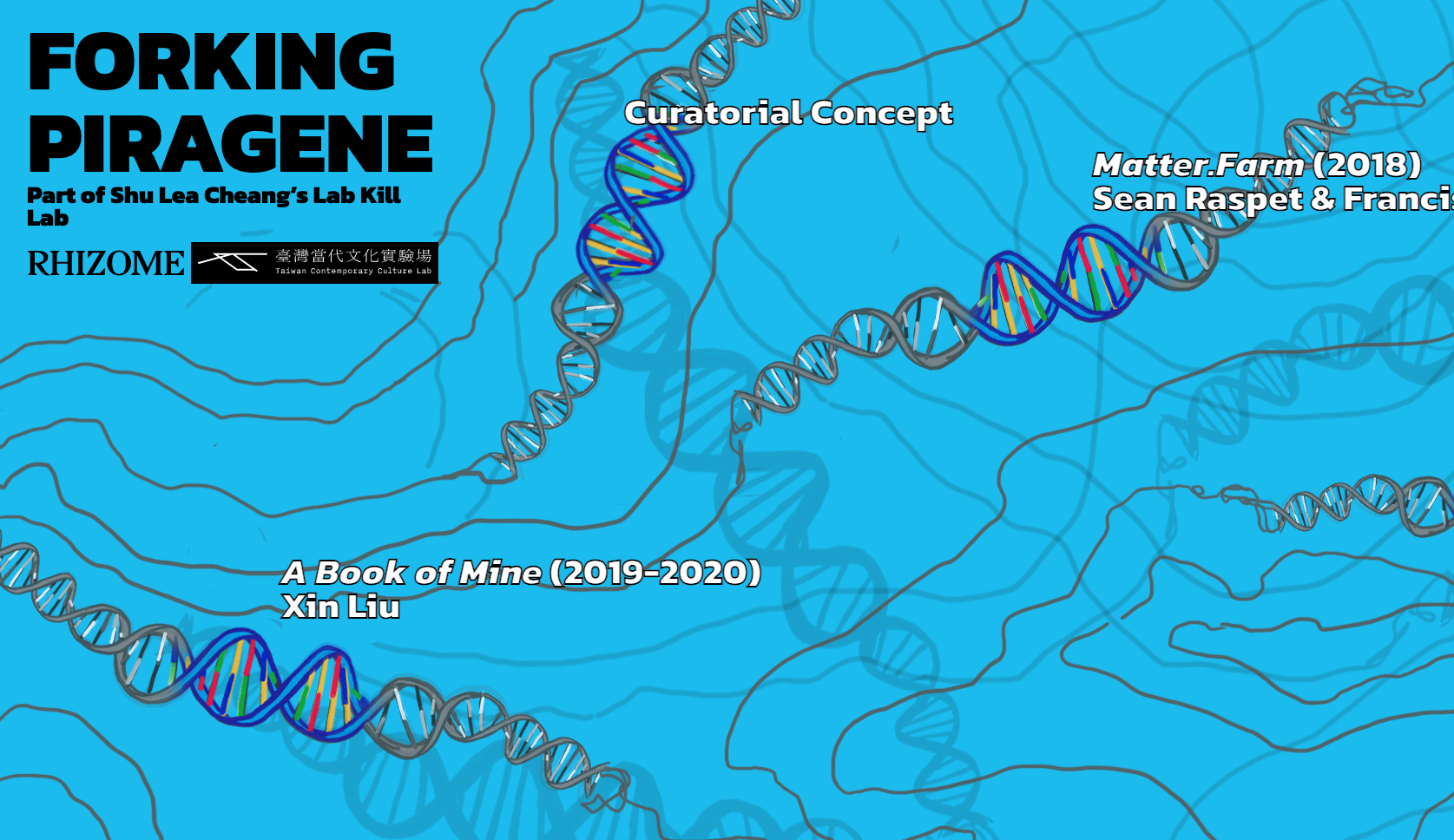 While the rest of you sheeple take solace in your SubStacks, I have subscribed to an email list this week, where I can take part from afar in Shu Lea Cheang’s “feral lab” at C-Lab Taiwan, Lab Kill Lab. Emails filter into my inbox from this post-pandemic society where online and in-person talks, workshops, and film screenings are organized around research themes that combine the technological and the biological. (If you’re interested, you can subscribe here.)

In signature Shu Lea fashion, the project brings together an interdisciplinary community and asks them to take part in imagining and prototyping radical visions of the future. The Lab, as Shu Lea puts it, creates “inter-spaces that defy binary codes while traversing between inside and outside, human and non-human, nature and un-nature, above and underground.” 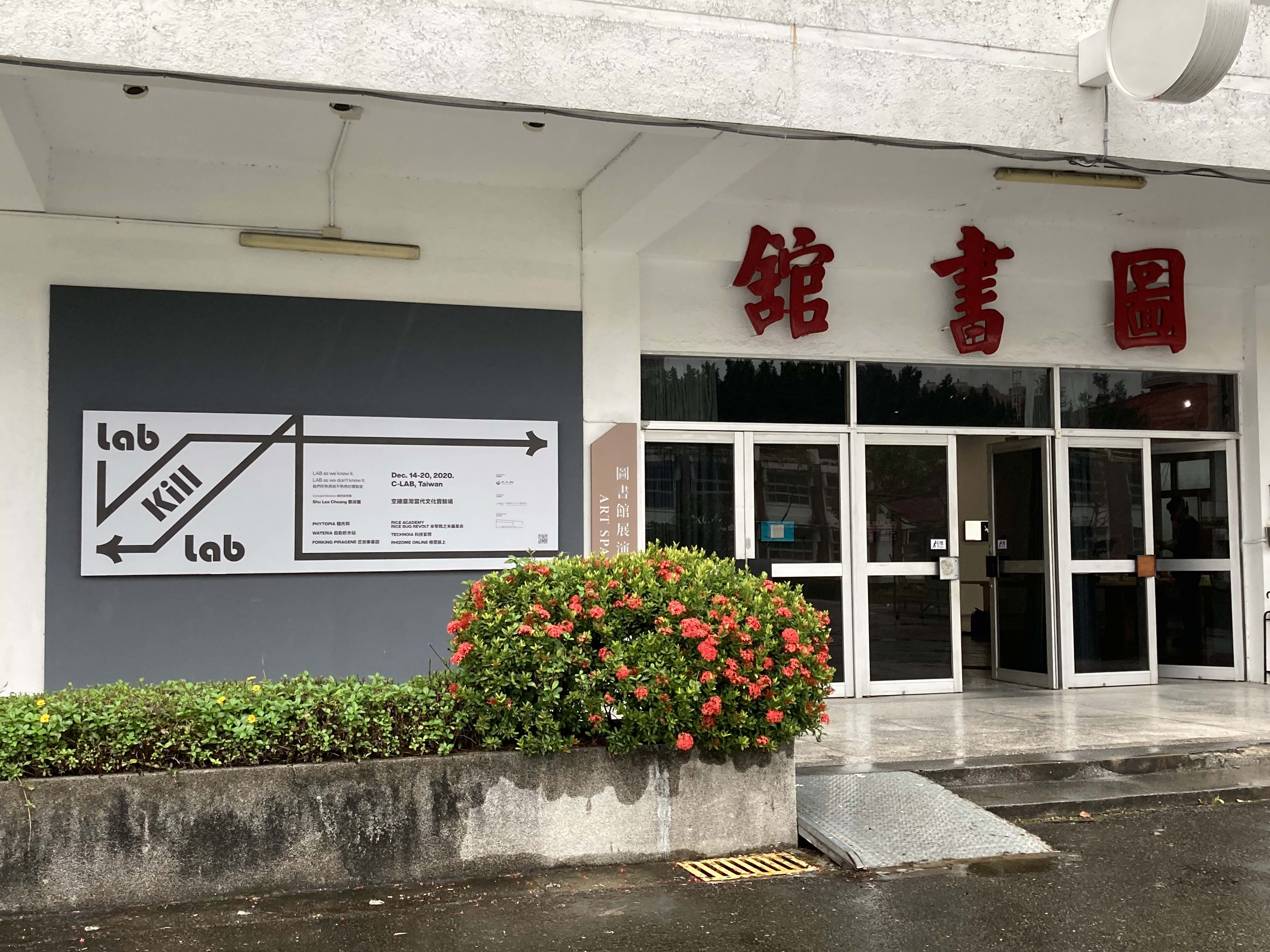 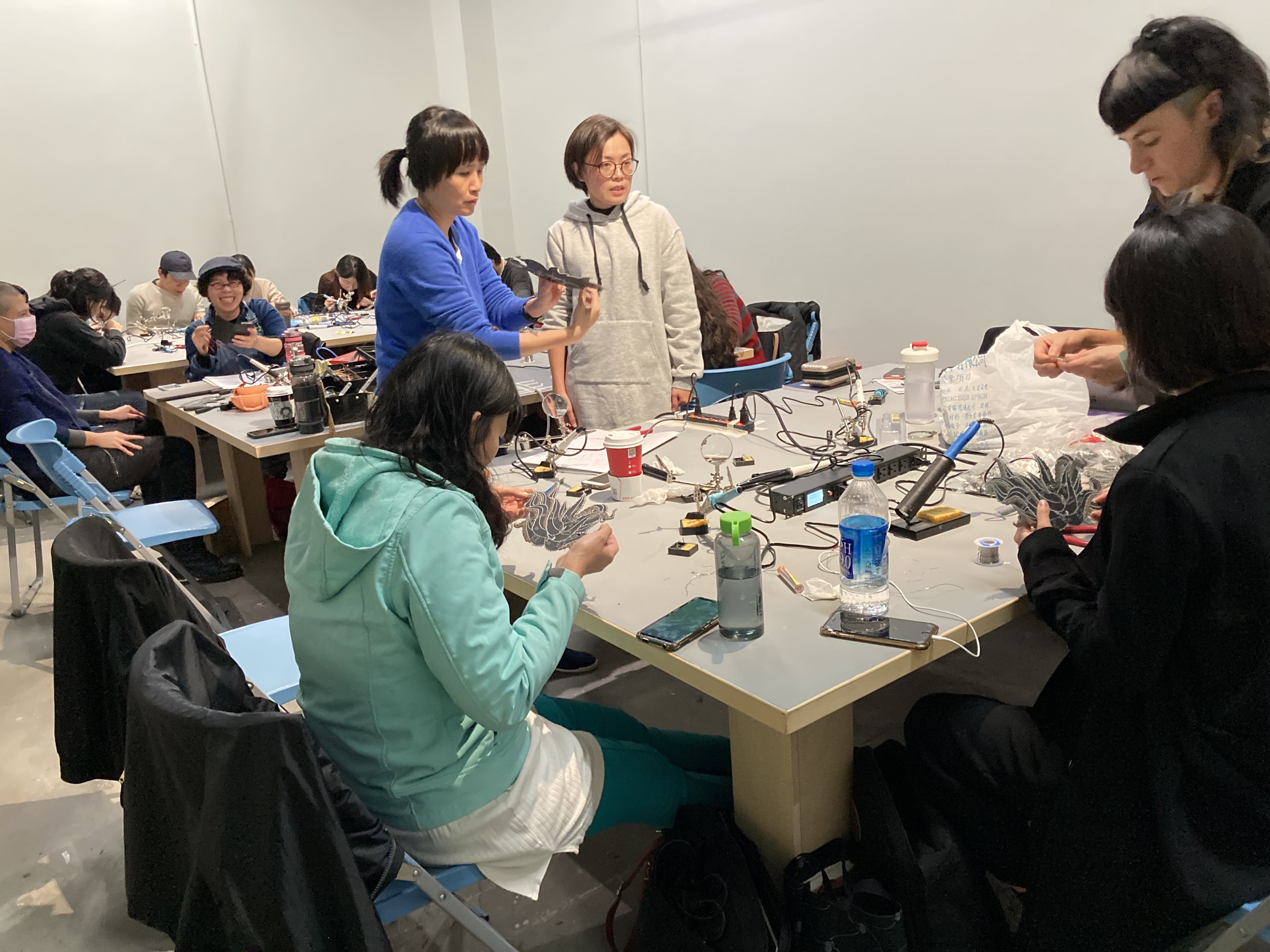 In describing her collaborative process, Shu Lea freely gathers and coins neologisms, each acting as a prompt to move beyond the conceptual inhibitions often imposed by language. Her Lab gathers projects that “map the structure of phytopolitics using recombinant, ethico-onto-epistemological, tools,” defines technoia as “(un)certain paranoia towards the ever-updating and ever-redundant electronic technology,” and proposes the rice bug as “both freeloader/parasite and revolutionary inter-species co-conspirator.”

As part of this ambitious convening, Rhizome has curated an online exhibition as part of the Forking PiraGene research theme. Forking PiraGene is based on a concept developed in 2001 by Shih-Chieh Ilya Li and Audrey Tang that proposes gene writing and discovery as a potentially piratical practice. They sought to reimagine genetic science, typically seen as the purview of governments and corporations, as something that be practiced among informal networks for more collective ends. Taking this point of inspiration, Rhizome’s online exhibition brings together works by artists Harm van den Dorpel, Devin Kenny, Lynn Hershman Leeson, Xin Liu, and Sean Raspet & Francis Tseng that lay claim to genetic information on behalf of both artistic and political projects.

The PiraGene concept was originally developed as part of an earlier project, Kingdom of Piracy (KoP). Developed by Shu Lea Cheang, Armin Medosch, Yukiko Shikata in 2001, KoP was an exploration of the links between digital piracy and longer histories of piracy. Following Li’s passing in 2019, Cheang revisited the concept, bringing it to life under the auspices of Lab Kill Lab through this online exhibition and through on-site projects curated by Yukiko Shikata.