First Look: Ours
By Rhizome 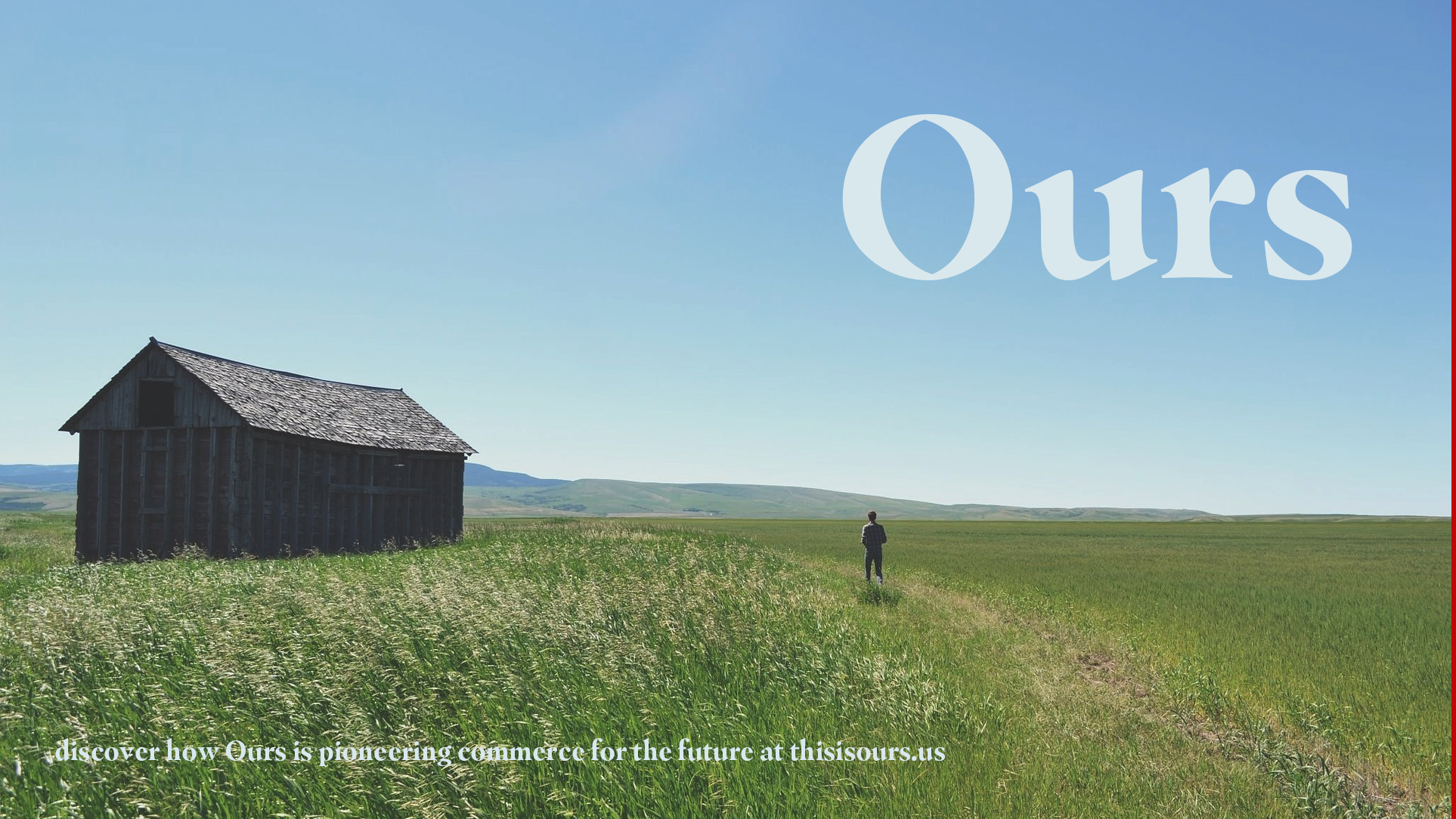 Ours, a browser-based work by Samuel Marion commissioned by Rhizome as part of its annual Microgrants, introduces a speculative vision of the near future in which green capitalist ideologies have metastasized into rampant nativist, white supremacist eco-fascism.It takes the form of a corporate website for Ours, an outdoor brand that mobilizes conceptions of nature, the pastoral, freedom, and most of all America, as products and a lifestyle that are reserved for a privileged class. Images of campers and bikers enjoying pristine natural landscapes give way to calls to action for a “Malthusian Initiative,” inviting outdoor enthusiasts to become “activists” in an apparently genocidal effort to reduce the Earth’s population.

In form and method, Ours recalls culture jamming and tactical media–kinds of artistic critique more popular in an earlier era of the internet–in order to defamiliarize and unpack the potent and dangerous ideological maneuvers that hide in plain sight in mainstream culture. The language of Ours is itself only slightly more extreme than its present day counterparts, highlighting the latent potential for extremism in ostensibly progressive green capitalist ideologies.

Samuel Marion is an artist interested in the translation of culture into digital spaces. Often utilizing the under-explored and profane destinations of the internet in his work, considerations of how art and sacrality are represented through digital mimesis are a consistent curiosity.