Backpacking in the World Image System
Kai Altmann on the aesthetic formulas of ‘Garden Club’ and ‘R-U-In?s’
By Lauren Studebaker 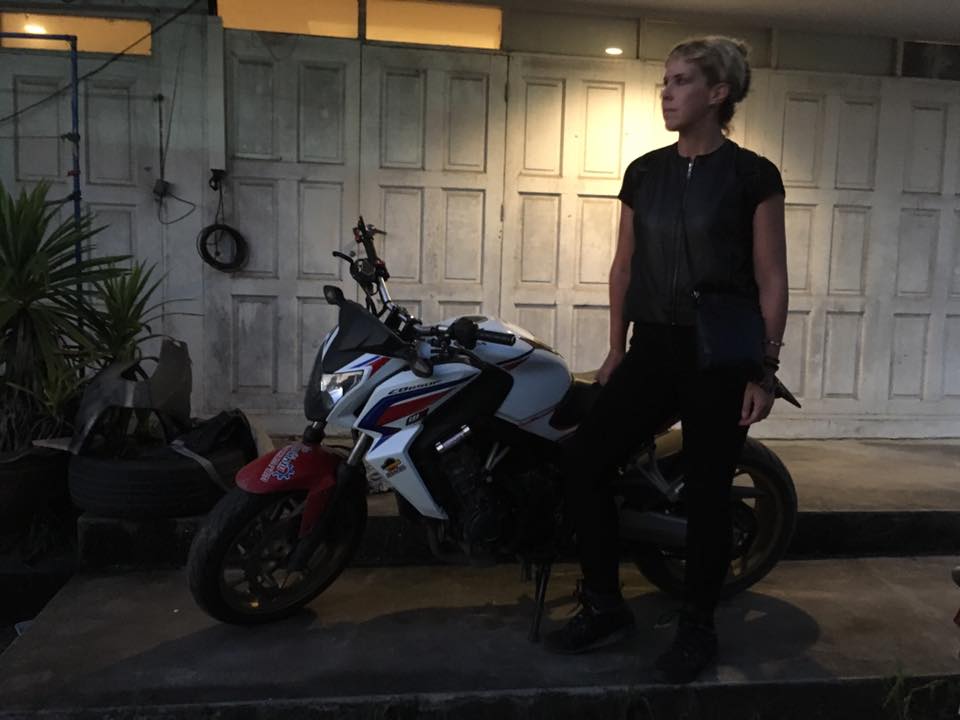 This interview was conducted in summer 2018 via Google Docs as part of the research for Net Art Anthology. It is published to mark the completion of a significant archive of two of Kai Altmann’s works, Garden Club and R-U-In?S, created by Rhizome’s digital preservation director Dragan Espenschied. This work was made possible by the Webrecorder platform’s new Autopilot feature, which automates the process of navigating through certain technically complex websites in order to create large-scale archives.

How did the original, Tumblr version of R-U-In?S come into being? At first, did it serve as a documentation of your current studio process, or was it intentionally an independent work at its inception?

I was trying to pinpoint something intangible, something I kept feeling in life that needed definition. It came from my own lived background, my own visual impressions in megacities and jungle villages and deserts and malls, and I was curious if other people could feel it, too. Anytime I shot or found an image that “nailed it”, I’d add it to the file.

I’m interested in ways artworks and content attract friends, stalkers, and hiveminds, and how networks speed the organization of these processes up to create new encrypted languages and social groups, and of course new artworks.

R-U-In?S was a group of content made visible as soon as it was born, which went through rapid social growth via call and response, then flourished into a shared language and artworks.

How did the community of users grow over time, transition to an independent domain and network, and then nurture a creative and collaborative practice?

There was no major plan, it was just 100% pure organic person-to-person growth. The subject matter was attractive to people with certain things already on their minds, and it worked as a beacon to attract those people—who would then reblog, mimic, or slide straight into DMs. In the best case they helped evolve the different themes and tropes into wider directions. In the worst case they’d rip off the aesthetic formulas or kind of miss the larger point, but either way they “got” something.

Usually they’d feel a bit segregated in their current scene or city, wanting to find others to talk about certain ideas with, ie: hypercapitalism, empire, ecology, branding, the decay of various institutions and corporations, travel, tribal communal ideas, etc. A lot of the people that found me were art-adjacent in some way.

What about Garden Club? How did the visual codex of this project develop, and how did you see it evolve differently than R-U-In?S?

Garden Club grew off of R-U-In?S. The project would constantly track new things and spawn new memes and identities, some bigger than others (there are 50+ other Tumblr accounts). Garden Club started out looking at “eco” aesthetics together with different definitions of virality, but went on into notions of nationalism, spirituality, attraction, replication and growth. Like R-U-In?S it went into these pluralist core concepts of society. Eventually it became big enough to live on its own, and also “felt better” to work on, like an antidote to R-U-In?S’ brutalism. 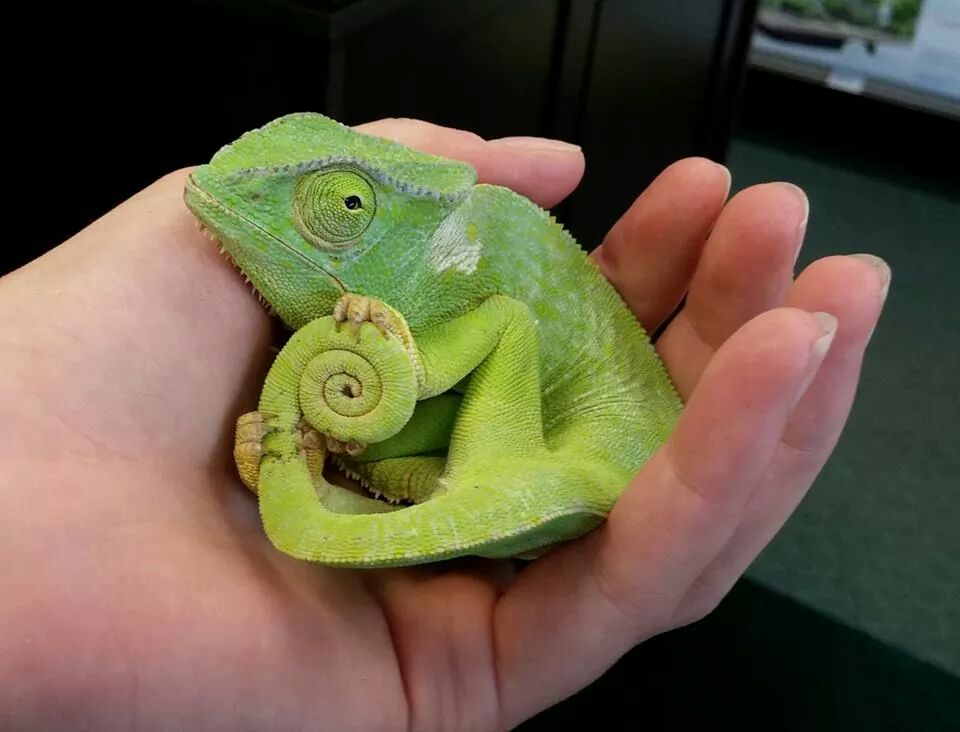 The images circulated through R-U-In?s—an example are the responses to this interview that you and a collaborator did with Rhizome in 2011—communicate with another to create a sort of nostalgia for the future through a critical discourse of images. What was the reasoning for exploring this particular visual language? What patterns and conclusions emerged?

I probably answered this above, but it was just a mix of my own visual, conceptual, and emotional impressions. The tropes came from things I was witnessing in my own life, which I would expand out through research and then into art.

Was R-U-In?S’ view of the future and technology hopeful or dystopian? Or both? What about Garden Club and its view of ecology?

It was a view of the present, to be honest. One of the points of the project was to widen the audience’s lens to understand that a lot of things that are considered “the future” are already happening, maybe just outside of their purview. It’s the same with the past, too, in a sense; symbols and aesthetics that people treat as trends which are “over” in certain scenes in the US are still very much alive and well in other cultures and places, because they have a different kind of life and “use logic”. If you go to India today, you’ll see rickshaws with bootleg Sony and Nike logos next to tribal decals, Ganeshas and marigolds.

I think both of the works tap into some kind of empathy toward the eustress, confusion, attraction and repulsion inherent in all kinds of survival, the definitions of that and how everyone is “trying it.”

I’d say R-U-In?S is more of a view of culture, empire, and systems of production than technology itself. Technology literally just means tools and systems, and culture is a technology too. Same with Garden Club, which looks at the technology (aka ecology) of aesthetics, idolization, and communal sharing in a globalized way. I was already attracted to naturalism and feminism, and through a lot of this work I’ve gone deeper into ideas like ecopsychology, dhamma (the ecology of the mind), and the nature of attraction.

The exchange, appropriation, and discovery of the media (maybe we could consider them artifacts?) is not unlike the economies in which the financial, ecological, and physical systems that they depict function. Did you see the practice of R-U-In?S as one that critiqued these systems?

I think of it like a backpacker inside those systems, yes. Affected by them, riding them, but responding and mutating, with its own separate agenda. At certain points it unpacks, sets up camp, then folds up and jumps back on the ride.

This is also how I think about my art practice a lot of the time, but my own body of work is a bit more emotional and spiritual than just these kinds of projects. Although I have to say, at times these projects get emotional, too. They are dense.

The imagery developed via R-U-In?S could later be seen in mainstream culture through trends like health goth, and a variety of “Weird Facebook” groups that worked with similar practices of image collecting & visual discourse. How did the group, and you, react to the appearance of these trends? Do you think they were a result of the practice of R-U-In?S?

For a while people would send me links to “new R-U-In?S babies”, aka new accounts that were copying the code/formula, maybe taking it somewhere new or maybe not.

I also remember chatting with friends about inventing cultural and aesthetic codes, and how nebulous it can get. It is absolutely an art form, one that seems so simple on the surface, but is also so powerful that it can be the engine for a million works and entire “movements” when done right. Lots of people can do it on some level, but artists are masterminds at it. We need to give them more credit! The struggle is against trend flattening which low-level copies and bad aggregators often contribute to—hopefully that type of mimicry is just step one on a longer journey elsewhere.

We definitely didn’t invent health goth with R-U-In?S but we cultivated some of its code, allowing it to evolve and flourish. When I saw girls on Instagram wearing black SONY shirts with Nike facemasks and plants, I know I helped to invent that combination, that trend, but the seeds of it were already floating. I just put them together in a way that gelled and made it all grow stronger, spread faster. I’ve named a lot of things, given a visual identity to a lot of things, and produced content for a lot of things, but I don’t always claim them.

Sometimes these more meta projects are taken for my artwork, and rightfully so, while other times they feel totally separate. It depends on how much of myself I put into them. Essentially, though, all my work shares the same “source culture” and has me in it somewhere.

As for the Tumblr and Facebook image groups that came after us, sometimes I think they saw us, yes, or they may have just been coming to a logical aesthetic conclusion from seeing the same things in the world. 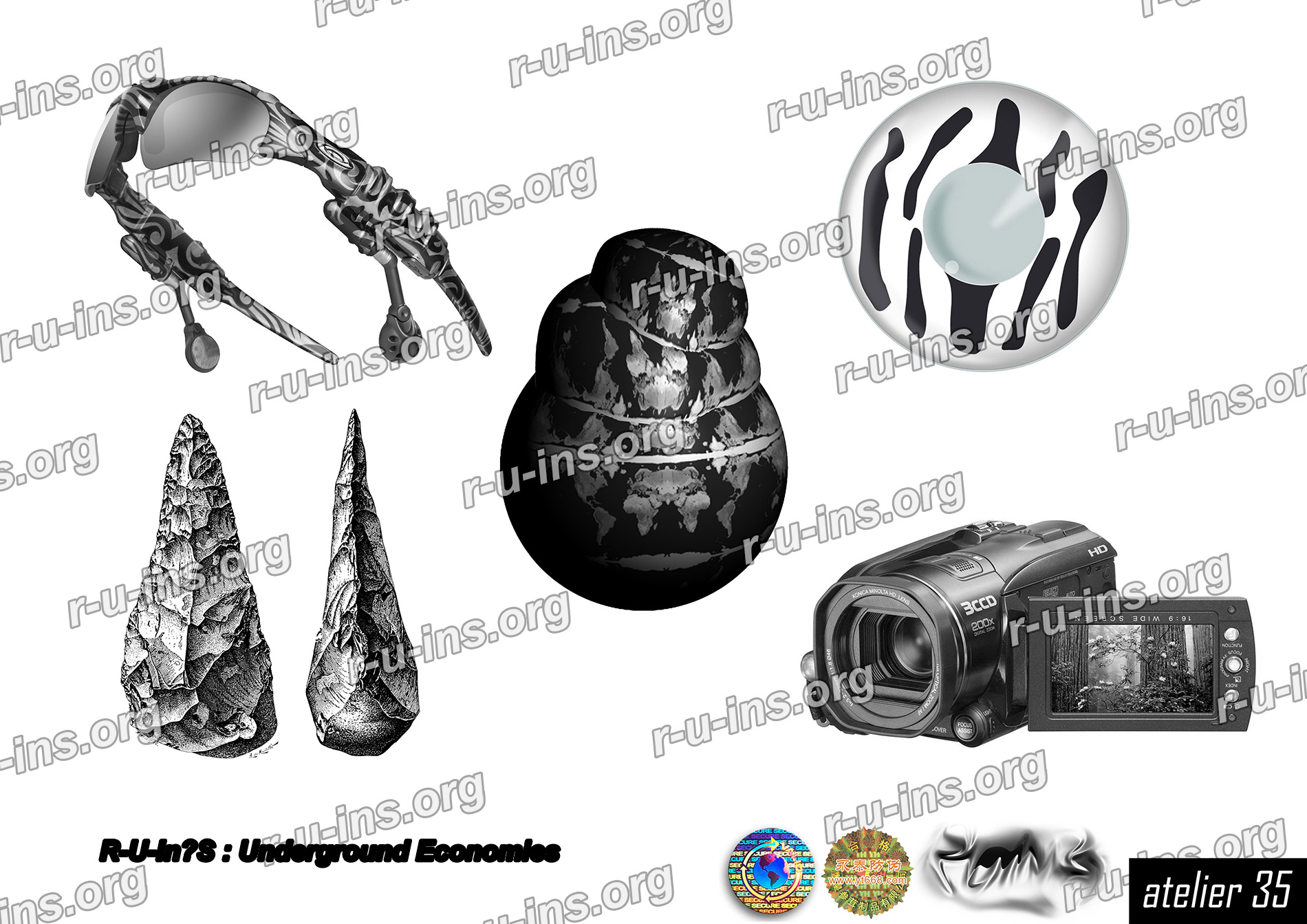 I am back to making longer videos, bigger installations, paintings, music, etc., but I still love mockups, quick pics, and things that can slip quickly into the stream. All projects start as a Photoshop/C4D layout, a sketch in a sketchbook, a typed or voice note on my phone, or a photo I shoot. Social activity is also a big part of it. The content collecting/organizing is part of that daily exercise, but it’s like building a vision in a flow around what the actual works are.

I also still love this social research part of my practice, which is unifying under a new name, XLE.LIFE (http://instagram.com/xle.life and http://xle.life ). It gets even more interesting as I travel, because the tags take on different meanings in different places. The core R-U-In?S participants were from a few countries (Australia, Italy, Argentina, UK, etc.) but there are so many more to look at. The themes and tags are like social lenses which some people still understand instantly and join into right away.

I’ve been globe-traveling more than ever in the last year, going further and longer than ever, and visiting a lot of the things I’d only seen images of online before, like the Lotus Temple in Delhi. My practice is becoming largely about physical travel and social-urban infrastructure, globalized production, and meeting people from creative scenes around the world. I’ve spent most of my time in South Asia which is becoming a headquarters for me. India feels like the mothership.

A lot of the abstractions of the world image system are now becoming known geographies.