Seven on Seven pairs seven artists with seven technologists, asking them to create something new: a prototype, an artwork, an app, or whatever they imagine.

Over nine editions, Seven on Seven has served as a testing ground for leading figures from both fields to try out new ways of working, and of working together. Their collaborations address major contemporary issues, but do so in ways that are free from the usual pressures of success in software development, entrepreneurship, or artistic practice. This allows Seven on Seven projects to take unusual forms; they are cultural hybrids which may not fit easily into an art exhibition or the app store.

This online exhibition brings together recent software-based works that were produced as part of Rhizome’s annual conference Seven on Seven, from a play for bots to an anonymous social network in the style of artist Bunny Rogers.

Tickets are available now for the tenth edition of Seven on Seven on May 19. 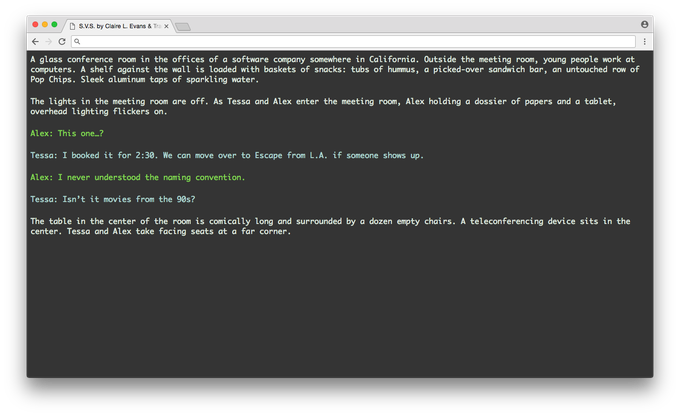 Chou and Evans’s play for four bots is set in a workplace where AI entities labor alongside humans. It randomizes the names, genders, and nationalities of its main characters, as well as their voices, which were performed via text-to-speech software. The action is always the same each time the play is run, allowing users to experience it in multiple ways and, serving as a kind of bias test. Originally written as a Python script, the play will be available online to coincide with this exhibition. 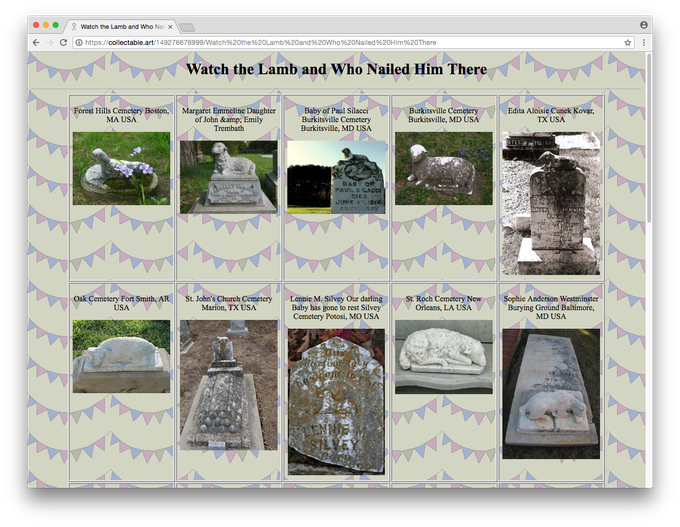 Collectable.art is “a social network in the style of Bunny Rogers.” This anonymous publishing platform, available as an iOS app, allows users to create their own web pages based on Rogers’s websites, which feature hand-coded HTML pages dedicated to topics such as lamb-shaped graves and awareness ribbons.

Three works by Lialina and Tyka mine the social network Blingee, which allows users to create collages from GIF animations and stamps. Lialina has researched the platform for a number of years, drawn in particular to the digital folklore practice of one especially talented user, Irina Vladimirovna Kuleshova (IVK). In *Once again to IVK*, a script follows the usage of animations through compositions made by IVK and others. In *Turing Test, reversed and sparkling*, users are asked to answer captcha-style quizzes in which half of the compositions were created by bots. And for *Treasure Trove* (all 2017), hundreds of individual animations were “liberated” from the locked-down Blingee platform and collaged into a composition that’s surely one of the world’s most beautiful web pages. 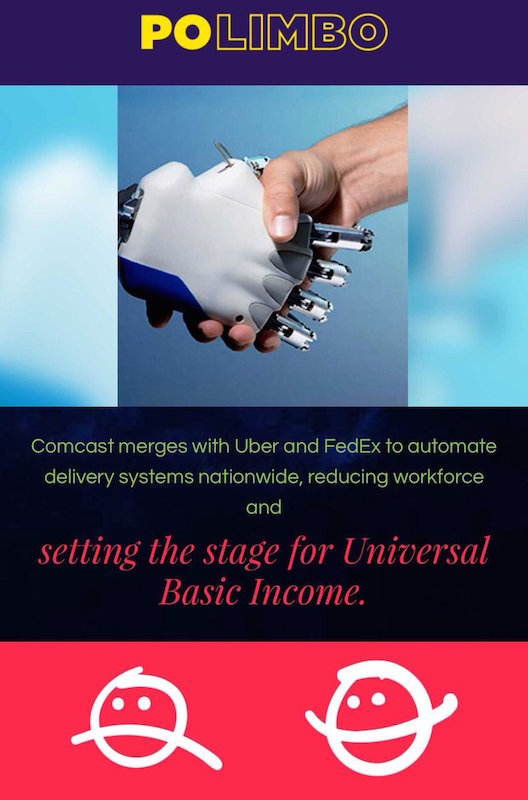 “How can we convert Tinder users into active voters?” asks the team behind Polimbo. Developed with designer Pat Shiu and researcher Ethan Chiel, the app allows users to swipe right or left on a series of speculative scenarios tied to real-world public policy, ultimately “matching” them with like-minded politicians and offering a visceral glimpse into possible outcomes of seemingly abstract issues. 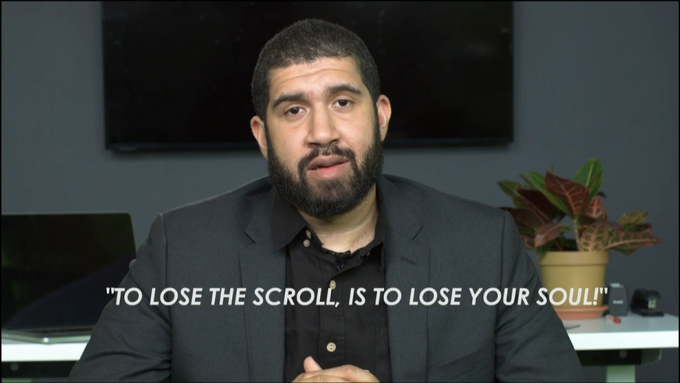 Blockedt is a social network available on iOS and Android (pending app store approval) that boasts no other visible users, no visible content, and an invasive end user license agreement. Founded by Musson’s billionaire CEO alter ego “Guy White,” Blockedt’s only function is to allow users to scroll endlessly on an empty screen.

Additional support is provided by the Toby Devan Lewis Emerging Artists Exhibitions Fund and the Andy Warhol Foundation for the Visual Arts.

Seven on Seven 2018 is made possible by the generous support of GIPHY; founding partner Wieden+Kennedy, New York; and Deutsche Bank.

Seven on Seven's 10th Edition After Party will be cohosted by Rhizome and Impossible Foods at Spring Place.

Additional support is provided by Kickstarter and Phillips.