On the “We” of Transmediale
By Phoebe Cripps 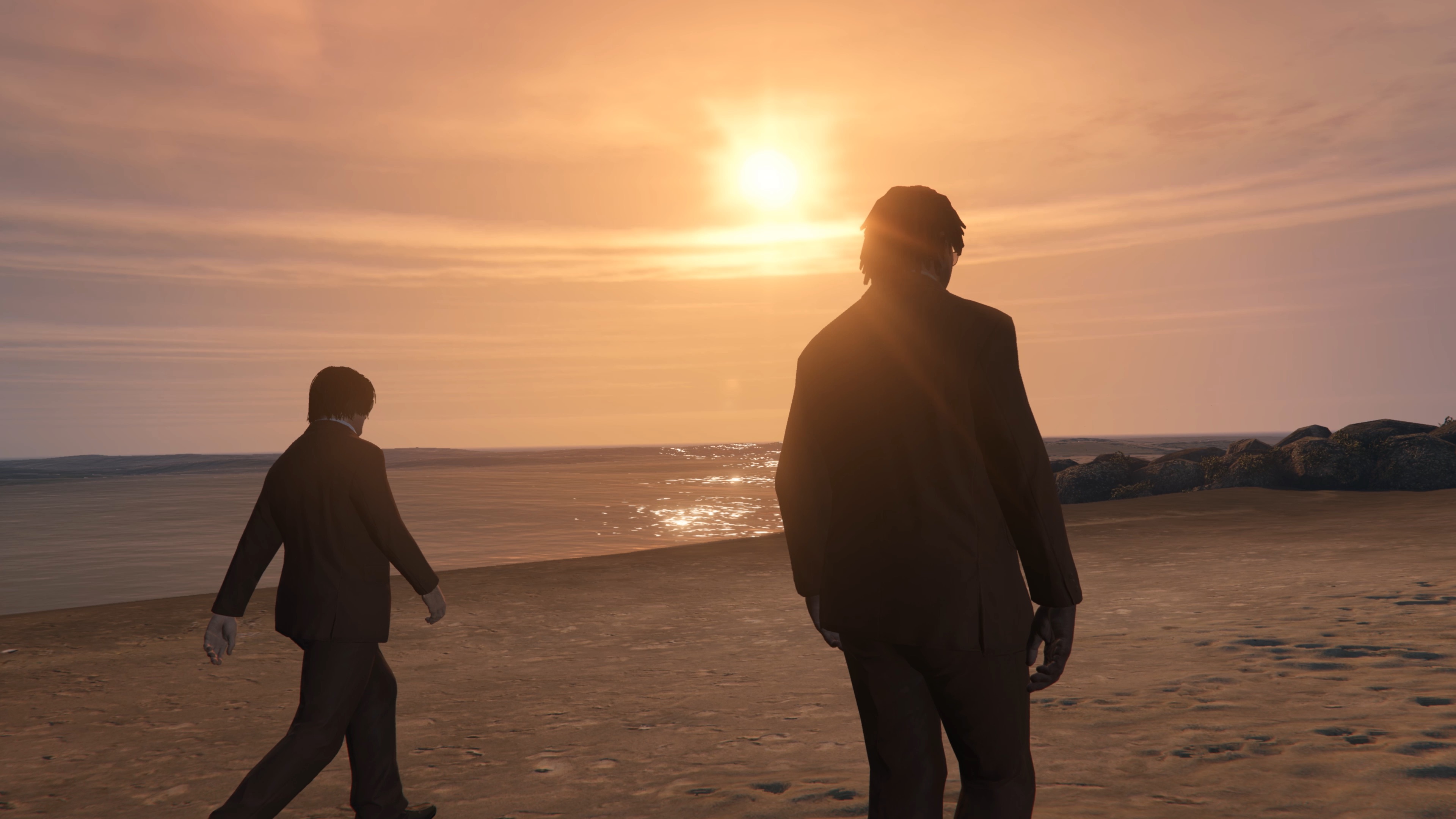 To take something at “face value” seems to suggest a lack of deeper analysis, that there is a second, more worthy or more truthful value simmering just beneath the surface. “Face value,” the theme of the 2018 edition of transmediale, the sprawling Berlin-based art and digital media festival, proposed a “coming together” of a new “we”–a network of artists, theorists, cultural workers and others in equally precarious careers–to unpack the value systems written into the code of “our” globalized, neoliberal landscape. As our lives and bodies continue to be made into images and simulations–reflected in a number of artworks depicting alternate, constructed realities–transmediale proposed that this new reality might be one “we” can claim. The presumption that there might be a universal set of cultural values shared by a liberal, enlightened, “woke” elite was often problematic, rubbing up against works that critiqued the same capitalist values inevitably shared by the festival (where a bottle of water cost €2.50). For artists Larry Achiampong and David Blandy, Yuri Pattison, and Eric Baudelaire, included in the main exhibition and screening programme, this default “we” was often hostile, violent, highly structuralized and institutionalized. Is it time we stop taking “we” at face value?

Presented in the main exhibition, Larry Achiampong and David Blandy’s collaborative film series Finding Fanon (2015–2017) uses the sublime landscapes of Grand Theft Auto 5 as a setting for the artists’ avatars to roam, while elements of Frantz Fanon’s postcolonial theory are narrated along the way. Fanon’s studies of the psychological effects of colonialism argued that the colonized’s sense of self is always defined in relation to the colonial master–while the colonizer self-defines through wielding authority and assumed superiority. Achiampong and Blandy’s avatars are not one-to-one representations of the artists. In a talk during the festival, Achiampong noted that, for black male avatars, there were only five hairstyles to choose from, whereas Blandy seemed to embody the “default” character in society–white and male–and so their self-simulations are fictionalized, delineated by structurally racist code. The limitless virtual worlds that gaming claims to open up fail to allocate space within them for certain kinds of players, programmed and modeled in a way that mimics Fanon’s theory and negates thousands of other “we’s” as other.

Similarly, Eric Baudelaire’s film Also Known As Jihadi (2017), which had its German premiere during the festival, reveals the implicit hostility of an institutionalized technological terrain. Building on the landscape theory first developed in Masao Adachi’s 1969 Japanese film AKA Serial Killer, Baudelaire’s protagonist, a young French-Algerian man, Aziz, has his narrative played out through long shots of landscapes–both of physical locations and of the legal data that continuously mapped Aziz’s movements to and from Syria. Aziz’s story is only moved along by images of court documents, police reports and transcribed phone calls, leaving holes open to interpret the limited parameters of his character’s identity that are drawn by the state and portrayed in the film. Can Aziz exist as a subject amidst this abstracted version of himself, and when this self has been othered and made precarious by a bureaucratic set of values? The film felt urgent in Berlin as the de facto capital of Europe, where, beyond the festival walls, all kinds of textual narratives – authored by governments – are being assigned to people who don’t fit into someone’s “we.”

While Baudelaire’s film emphasizes national borders, Yuri Pattison’s citizens of nowhere (context collapse) (2017) depicts the world in miniature. Tiny model versions of famous monuments are shown above a continually rolling newsreel, combining real stories in real time with alternative ones. The shrunken landmarks are a clear metaphor for a diminishing collective identity–a reduction of any sort of “we” in a globalized, networked world. For Pattison, this small-scale world is marked by paranoia and manipulation, where the monuments’ symbolic resonance gestures towards some kind of shared, universal truth. Ultimately, the ticker tape’s constant supply of information seems to signal certain impending doom, the impossibility of nationalism’s presumption of a common identity. 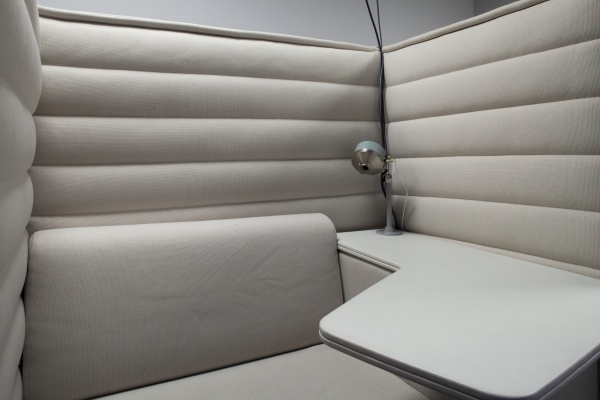 For transmediale, the explicit issue was recent political shifts towards the right, what this means for how we express ourselves through culture and communicate through technology, and how we can fight back. Yet who this “we” is and who it avows to represent was little addressed and largely overlooked. The possibility of reclaiming our self-images from their capitalist and systemic circulation as data is a powerful one. But is transmediale, as a neoliberally-implicated institution, the best place to address these questions? Looking beyond the face value communal advantage of coming together, the consequence is that someone is always excluded. Transmediale’s artworks proposed that the very idea of a “we” is problematic, questioning who traditionally gets to speak for “everyone.” If such a collective voice does exist, we need to ensure that it does not  get co-opted or institutionalized, and that we don’t draw borders around it.