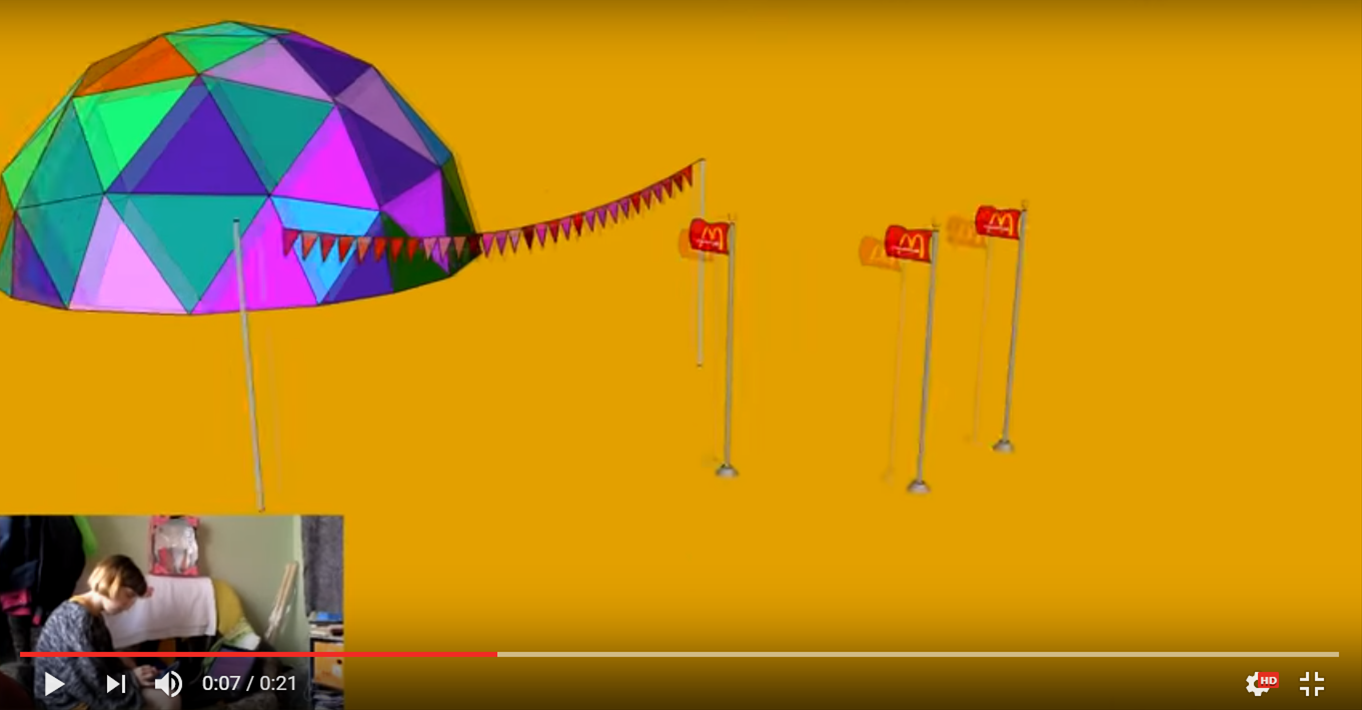 More than 500 valid and complete proposals were submitted for this year's Rhizome Microgrants, which is more than we've ever had before. In addition to the open call for born-digital artworks, we also asked for projects related to the theme of “digital citizenship” for IdeasCity New York on September 16, and for archival narratives making use of Rhizome’s web archiving platform, Webrecorder.

One of the biggest challenges in selecting the microgrant winners is the sheer diversity of proposals. From machine learning experiments to online radio stations, generative art toolkits to poetry readings, the Microgrant proposals offer glimpses into many worlds of artistic practice. The IdeasCity and Net Art categories were given careful consideration by our hard-working jury, artists and curators Eileen Skyers, Marisa Olson, and Rhizome’s assistant curator Aria Dean, while the Webrecorder team weighed in on the archival narratives.

Their selections are below. Congratulations to the awardees, and gratitude and respect to all those who applied. 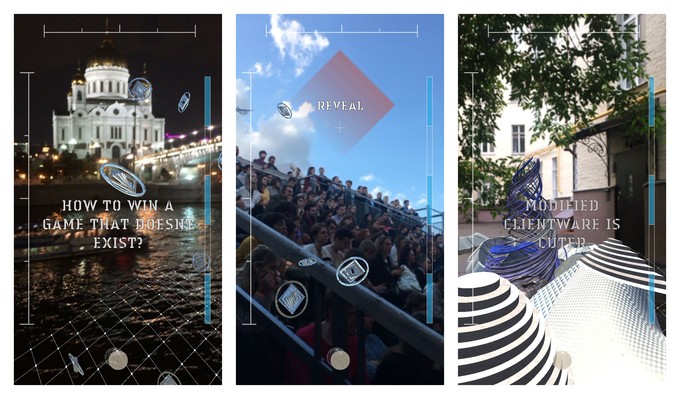 “At first we thought it was the weather.”

Patternist is the demo of an augmented reality, location-based platform for urban research and alternative economies. Framed through narrative gameplay, participants collect and trade elements to collaboratively reveal a virtual exoplanet hovering above our own. While the elements participants collect appear to spawn only in unique urban conditions, they can be traded with others playing in proximity.

Special thanks to Google and Google Arts & Culture for providing devices for the IdeaCity presentation of Patternist. 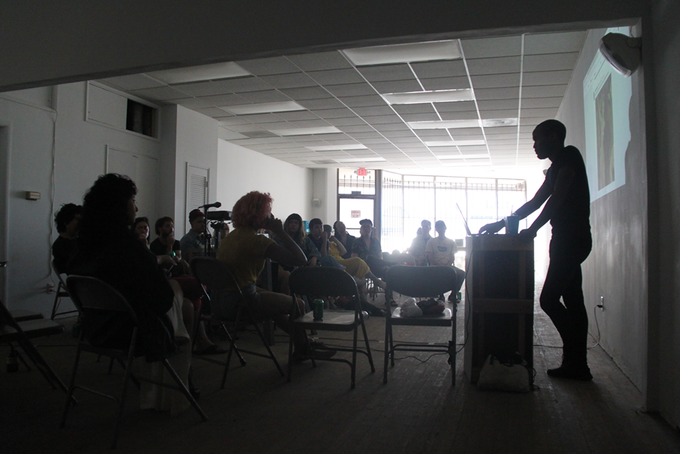 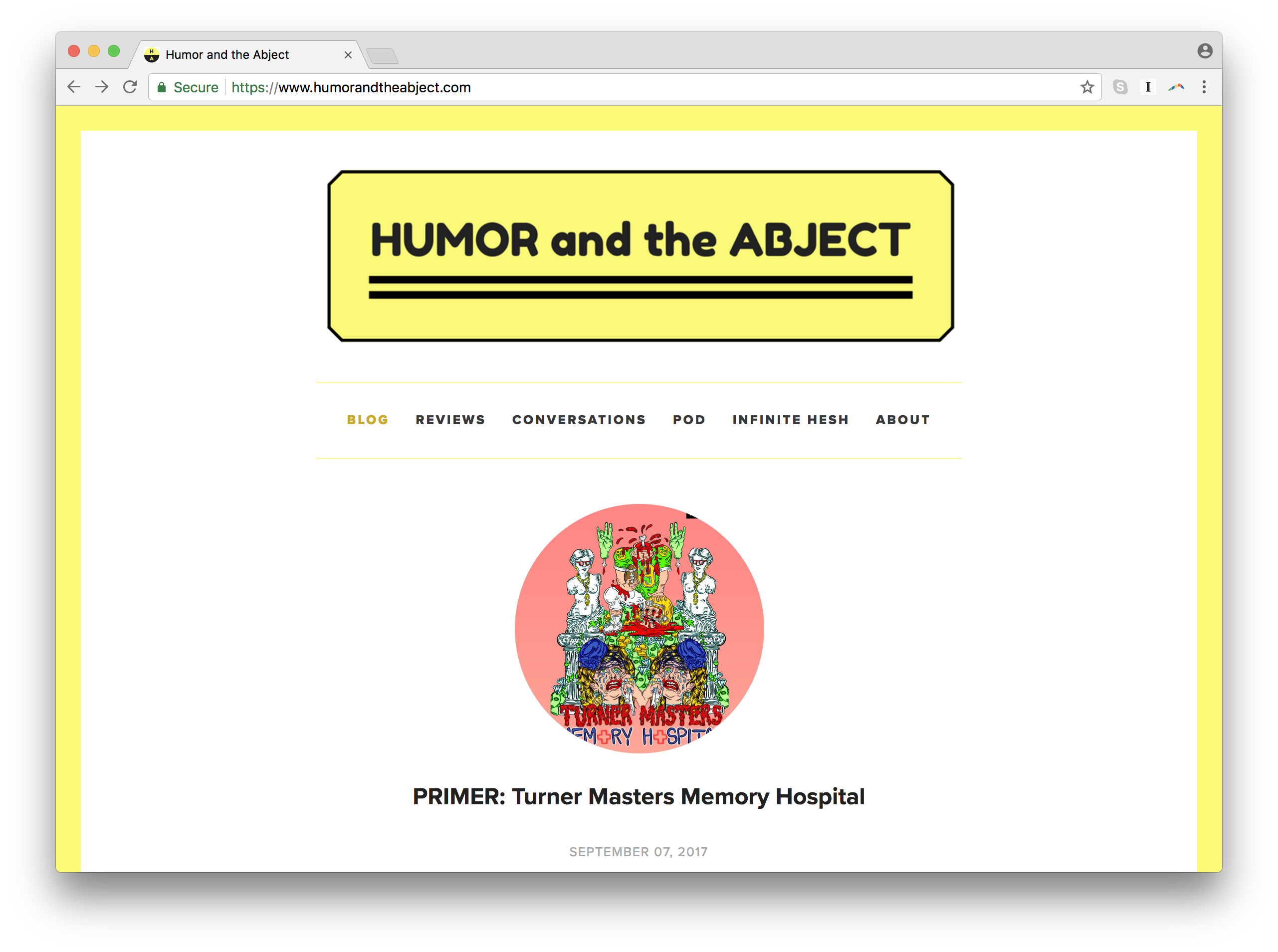 "This project represents my attempt to catalogue, in real time, a primarily millennial-driven shift in new approaches to art and comedy that prioritize inclusivity, social justice, and bitingly funny critiques of white supremacist patriarchy.” Rhizome's Microgrant will support continued development of the platform. 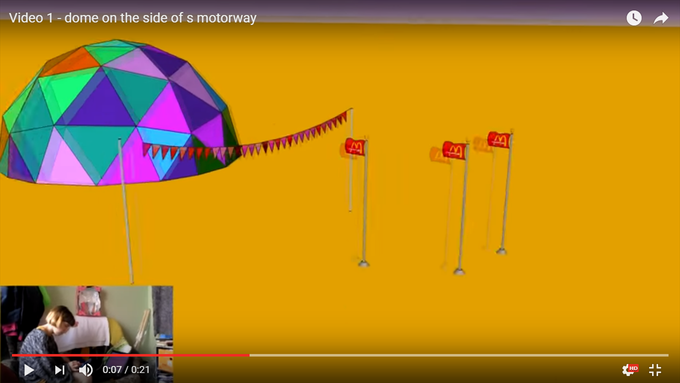 A dislocated, non-linear story through video, text, photos, games, and hidden pages built with a network of collaborators. "The story starts with a future world returned to overgrown nature, with a minute dispersed human population. The internet and a wasteland of social media remains a cohesive tool, creating a path of communication between the stranded human inhabitants.” 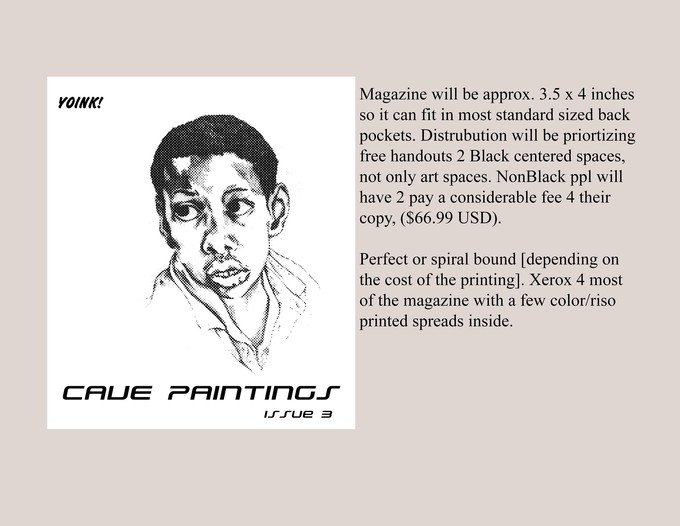 “Trying 2 stay afloat under antiBlack capitalism and finish the third issue of YOINK!, a magazine that will be 4 Black ppl n anti gatekeeping, a common practice within art circles. Submissions were all online through various social media accounts and a lot of the source material for the next issue comes from Black net or other crucial online databases/digital systems.” 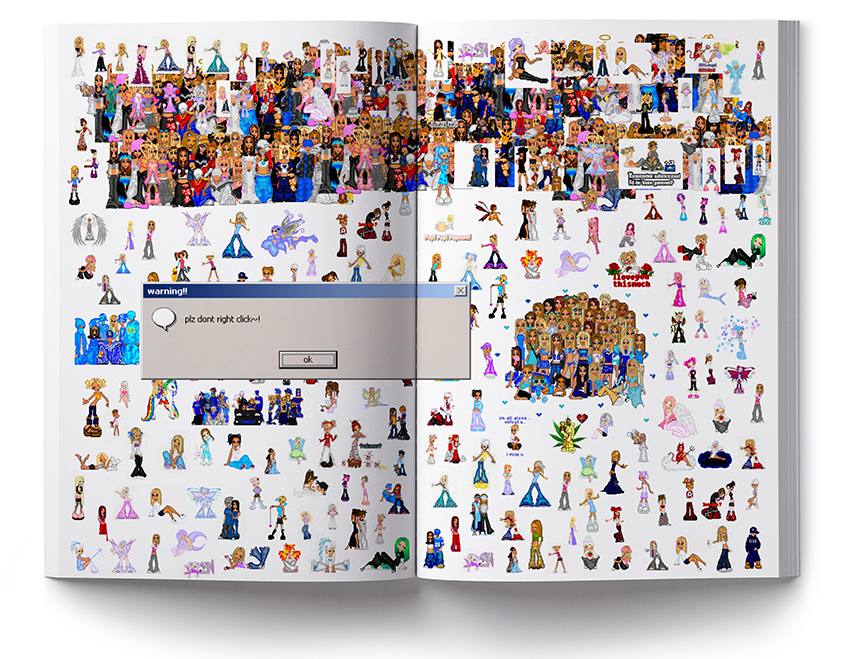 This project by the LA-based collective will explore “azn pryde” as it was depicted online in the late 1990s and early 2000s. "These web-native objects created a central place for East Asians spread across the U.S., Europe and Asia to access and create a cultural aesthetic. This project would give a look into the ways East Asian minority groups understood and visualized their identity online during the early web era.” 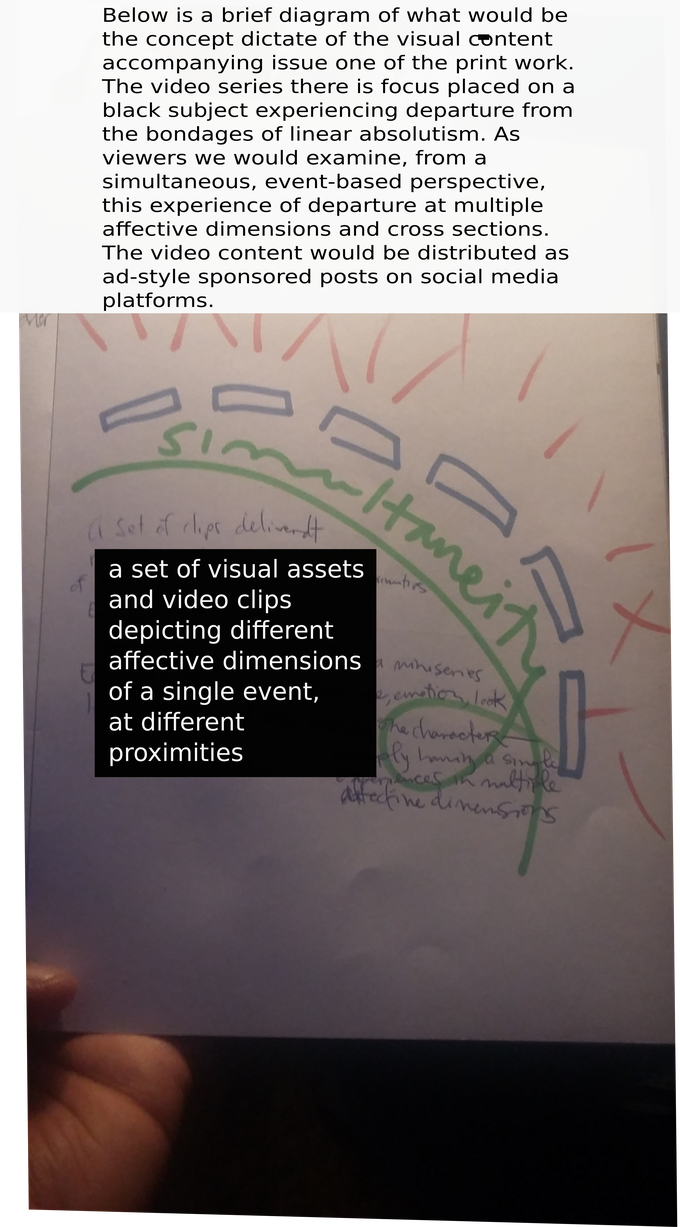 “For a new installment of my critical media performance project entitled Black Hydra's Discharge Springs Forth Errantly From Her Many Mouths. So far HYDRA has yielded a reparations crowdfund and a generative EP, each engaged in dialogues of intersection between contemporary manifestations of tech neoliberalism and ontologies of the African diaspora. This new installment-- a limited-run set of print-driven multimedia works encompassing text, visual, and sculptural essay-- will also engage that same dialogue through an additional focus upon the violent dimensions of capitalism's quantitative (read: digital) legacy, as well as this legacy's relationship to virtuality. I have already been working to establish palpable connections to publishers, product fabricators, and graphic designers. I need funds to give this sub-project of HYDRA a real kick-off.” 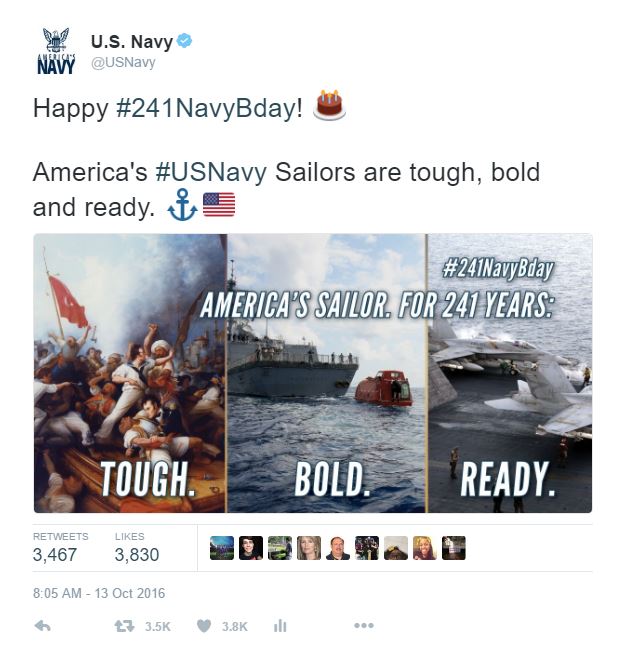 “In August 2016, when I first used Webrecorder.io to archive some of the more controversial tweets from @JTFGTMO, the Twitter feed run by the Joint Task Force of Guantanamo, the governmental body responsible for managing the detention facilities at Gitmo. Weeks later, the managers of JTFGTMO went on a deletion spree and eliminated 500 tweets. I got 'em all. But then I thought, of the bigger question: what about the other feeds?”

McCammon, a freelance journalist and war crimes researcher, will file FOIA requests asking for records of deleted tweets from each federal agency that maintains a Twitter feed, compile a visual and open archive demonstrating that each agency has vastly different internal policies re: the crafting, drafting, and deleting of tweets, and use Webrecorder.io to preserve each federal agency’s Twitter feed. 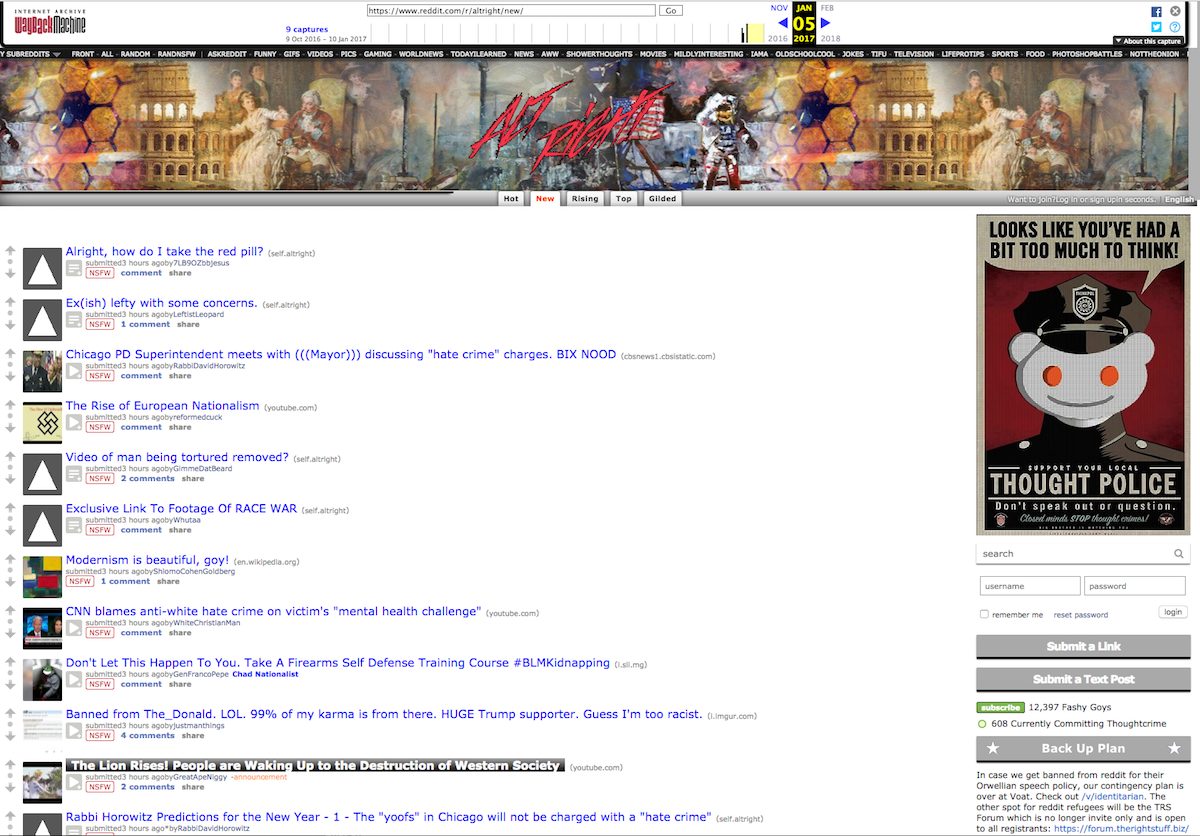 “For the past year as a part of an Eyebeam/BuzzFeed fellowship, Francis Tseng and I have been analyzing alt-right social media spaces from Reddit, 4chan, Twitter, etc. I will create a digital archive on the state of memes focusing on the alt-right, specifically Pepe. It’s essential in fighting fascism to study and contextualize memes as propaganda and language.” 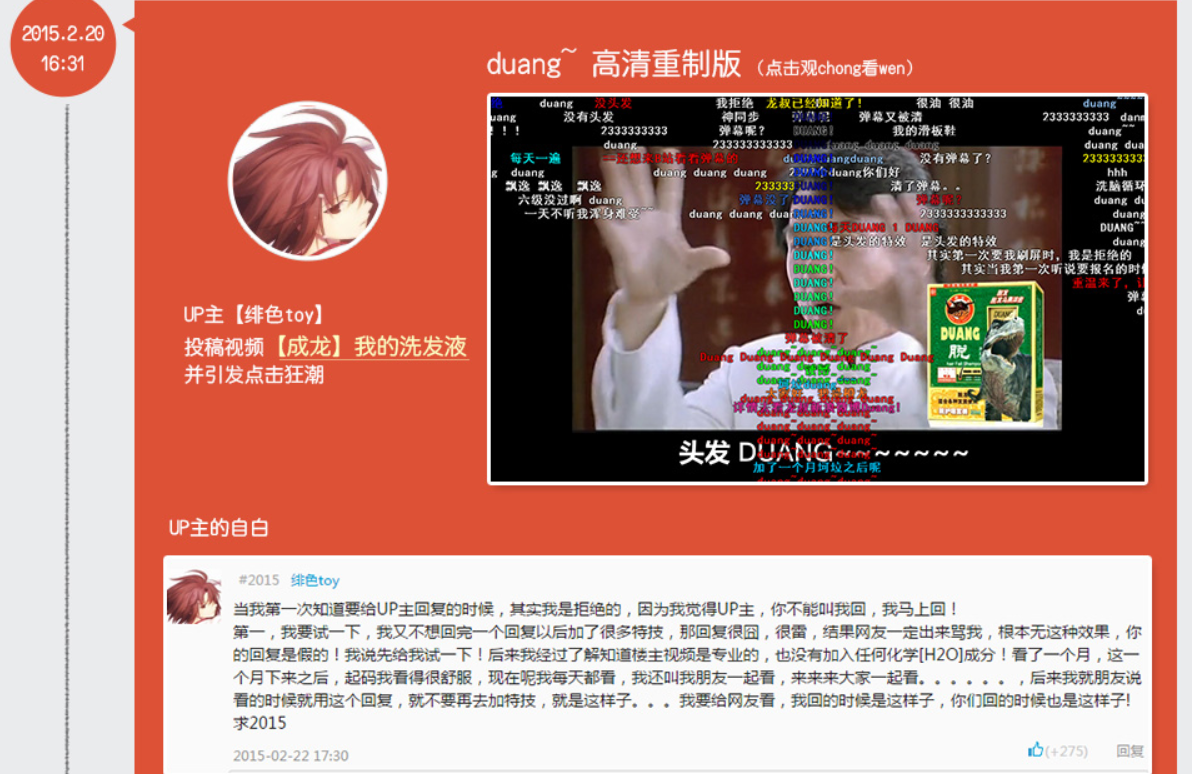 de Seta, a digital folklorist, will create a series of archival narratives titled Spiritual Pollution, exploring key themes in web vernacular in the People's Republic of China over the last decade.

“As internet development in the People’s Republic of China moves away from web pages towards opaque mobile apps and ephemeral social media platforms, preserving the varied repertoires of linguistic and visual creativity of hundreds of millions of local users becomes a pressing task. From soy sauce bottles to remixed TV ads, from popular self-mocking offenses to nonsensical sounds, Spiritual Pollution records a partial but precious sample of what Chinese internet users call, appropriating a term from Communist Party rhetoric, jingshen wuran (literally ‘mind contamination’). Spiritual Pollution isn’t just memes, viral content or internet culture–it’s a playful and self-conscious interpretation of a rapidly evolving region of the internet sustained by the creative practices of local users, for local users.” 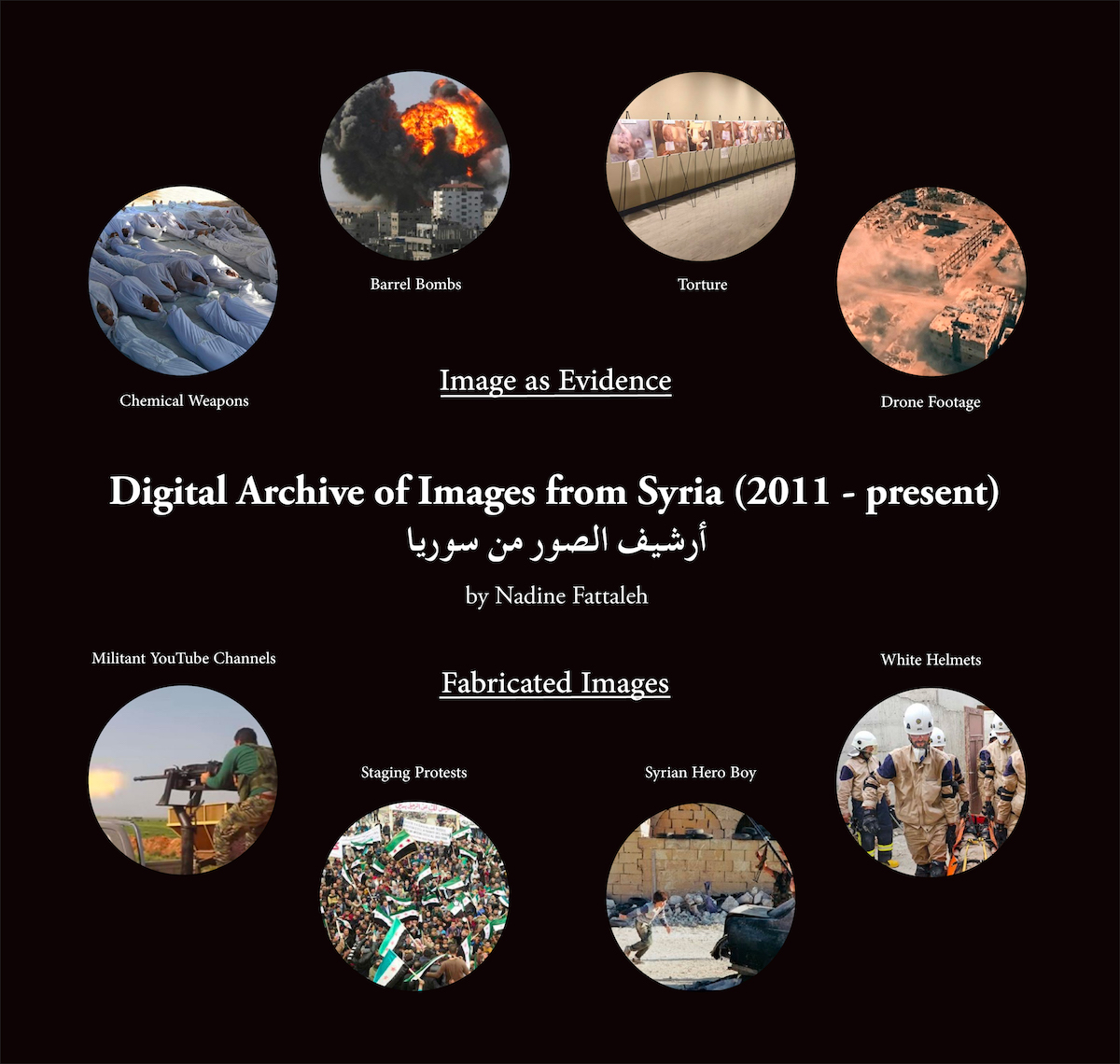 Fattaleh, a recent Columbia grad, will work with students, activists, academics and bloggers to document the genealogies of digital images produced in Syria since 2011, and to discuss the possibilities of meaning, use and value in these images.

“Inspired by Syrian filmmaker Osama Mohammad’s Silvered Water, Syria Self-Portrait, the project seeks to capture the anonymous and ephemeral... and to ground images from Syria in the multiple contexts in which they appear, circulate, and are recycled online. In a world where photographs taken by activists on the ground are used by international human rights activists as legal evidence and videos uploaded on YouTube pages for militant opposition groups are produced, shot, and edited by Western PR companies, digital image production and use has become transnational.”