Seven on Seven is Rhizome's flagship event, which brings together leaders of art and technology in creative collaboration. Today, we are pleased to announce that tickets to the 2017 edition are on sale, along with further information on the day's keynote address, the weekend schedule, and a very special raffle featuring an artifact from Ai Weiwei's 2015 Seven on Seven project.

Tickets to the Seven on Seven celebration dinner, conference, and cocktail are now available via sevenonseven.art.

A limited number of $20 conference passes for artists are available by lottery. Request one here. (Note: Full-priced tickets may be sold out by the time the lottery is picked, so you may miss your opportunity to attend.) 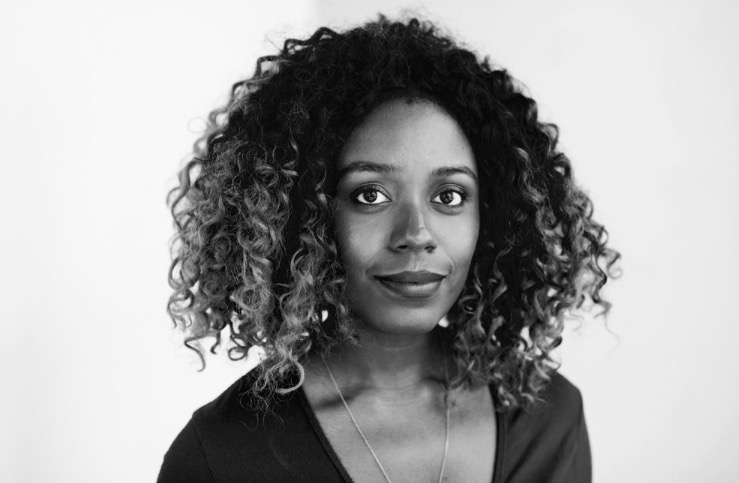 We are thrilled to announce that Seven on Seven 2017 will be keynoted by writer and editor Doreen St. Félix. She was born and raised in Brooklyn, New York. Her writing has appeared in The New Yorker, The New York Times Magazine, Fader, Vogue, and many others. Her criticism focuses on popular culture, language, and race. Currently, she is a staff writer at MTV News.

Saturday, April 22 at the New Museum
12-6 PM: Conference Event
VIP and Conference Ticketholders witness the premiere of seven new creations, as well as a keynote. Lunch in the New Museum Sky Room is included.

6:15-8:30 PM: Cocktail and Raffle
VIP, Conference, and Raffle Ticketholders cap the Seven on Seven weekend with drinks with the participants in the New Museum Sky Room. Additionally, Rhizome will raffle off a stuffed panda from Ai Weiwei's studio, an artifact from the artist's project for the 2015 edition of Seven on Seven. 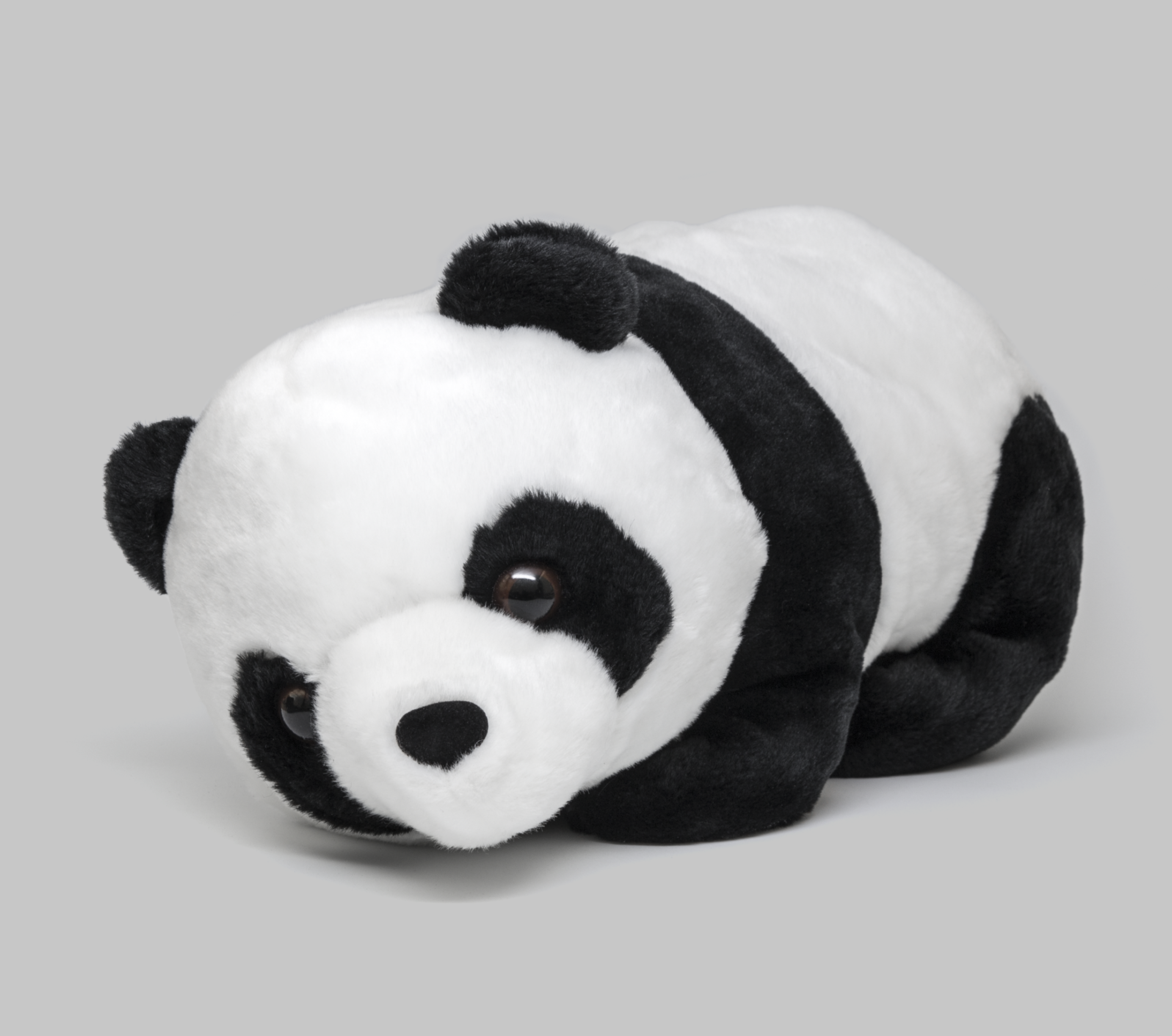 We are raffling off a very rare stuffed panda, created by Ai Weiwei for the 2015 edition of Seven on Seven, memorably captured by director Laura Poitras for the New York Times. This toy panda has been stuffed with unreleased Snowden documents, and comes in a signed tote.

Enter to win by purchasing a $50 ticket—if you're in NYC, this includes access to the Seven on Seven cocktail on Saturday, April 22 at the New Museum.