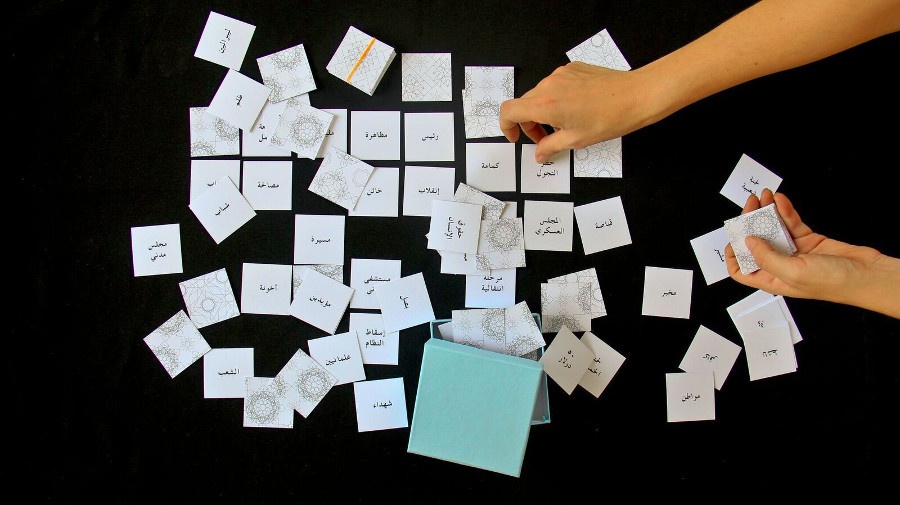 If you have an online artwork that you are trying to make or finish, or a story about the contemporary web that you want to tell, it’s time to submit a Microgrant proposal as part of our open call. For this year’s expanded Microgrants, our jury—Marisa Olson, Eileen Isagon Skyers, and Aria Dean—will select 4-6 projects to support.

Since 2014, the Rhizome Microgrant Program has awarded small grants for the creation of new artworks, online exhibitions, and other web-based projects. This program is run as an open call, and awards range from $500 - $1,500. Past funded projects have included a website critiquing a notorious internet misogynist, an excavation of the emails left behind by one of the largest corporate frauds in history, an exploitation videogame inspired by the Kardashians, and an analysis of the use of language in Egyptian social media during the 2011 revolution. This year, we invite proposals for online artworks and exhibitions from artists of any nationality. We aim to support a diverse range of experimental practices, and we particularly encourage proposals that engage with gender and internet culture.

In addition to the usual microgrants, we will also fund additional projects in these categories:

Submissions comprise a simple 150-word statement, a single sketch or image, and a brief statement of the project’s budgetary needs. Upon the close of the open call, the proposals will be considered by a jury, with four to six Microgrants awarded. The Microgrants application deadline is August 14, 2017. Recipients will be announced September 1, 2017.

Marisa Olson is an artist, writer, and curator. Her work has been shown at the Venice Biennale, Tate(s) Modern + Liverpool, Whitney Museum, New Museum, the Nam June Paik Art Center, FACT, the British Film Institute, Sundance Film Festival, PERFORMA Biennial, Bard CSS/Hessel Museum, Samek Museum, and PS122. She's written for Artforum, e-flux, Aperture, Flash Art, The Guardian, Wired, and numerous books in multiple languages. She is the former Editor & Curator of Rhizome and Associate Director and Editor at SF Camerawork. She's curated projects at the New Museum, Guggenheim, SFMOMA, White Columns, and Artists Space. and served on Advisory Boards for Ars Electronica, Transmediale, ISEA, Creative Capital, the Getty Foundation, Rockefeller Foundation, Kennedy Center, and Tribeca Film Festival. She was Artist-in-Residence at Eyebeam, Master Artist in Residence at the Atlantic Center for the Arts, and has been a Visiting Artist at Yale, Brown, VCU, SAIC, Oberlin, and elsewhere in addition to serving on the faculty at RISD and NYU.

Eileen Isagon Skyers is an artist and curator living and working in Brooklyn, NY. She has worked with contemporary art and non-profit arts organizations including Rhizome (New York, NY), The Wassaic Project (Brooklyn, NY), the Portland Institute for Contemporary Art (Portland, OR), and the Digital Museum of Digital Art (Various Locations). Her moving image work has been exhibited nationally and internationally in the U.S., U.K., France, Italy, the Netherlands, and Mexico. Her book, Vanishing Acts, was published by LINK Editions (Brescia, Italy) in 2015, and her work has been published in Wreath Vol. 3, Glass Press of the Future, Web Safe 2k16, Printed Web #3, and New World UNLTD, among others. She has performed at Littlefield (Brooklyn, NY), the Knockdown Center (Brooklyn, NY), Housing Works Books (New York, NY) and Shoot the Lobster (New York, NY). Skyers holds a BA in Philosophy and a BFA in Studio Art from the University of South Florida (Tampa, FL) and an MA in Critical  Studies at Pacific Northwest College of Art, (Portland, OR).

Header image: A Dictionary of the Revolution by 2016 Microgrant recipient Amira Hanafi.