Now on the front page: Amalia Ulman's The Annals of Private History
By Michael Connor

Now on Rhizome's front page is Amalia Ulman's The Annals of Private History, which takes the form of an illustrated, subtitled lecture outlining a liberally fictionalized history of the diary for a viewer who is issued occasional instructions: "Lift your right leg. Lift your left arm straight to the sky." 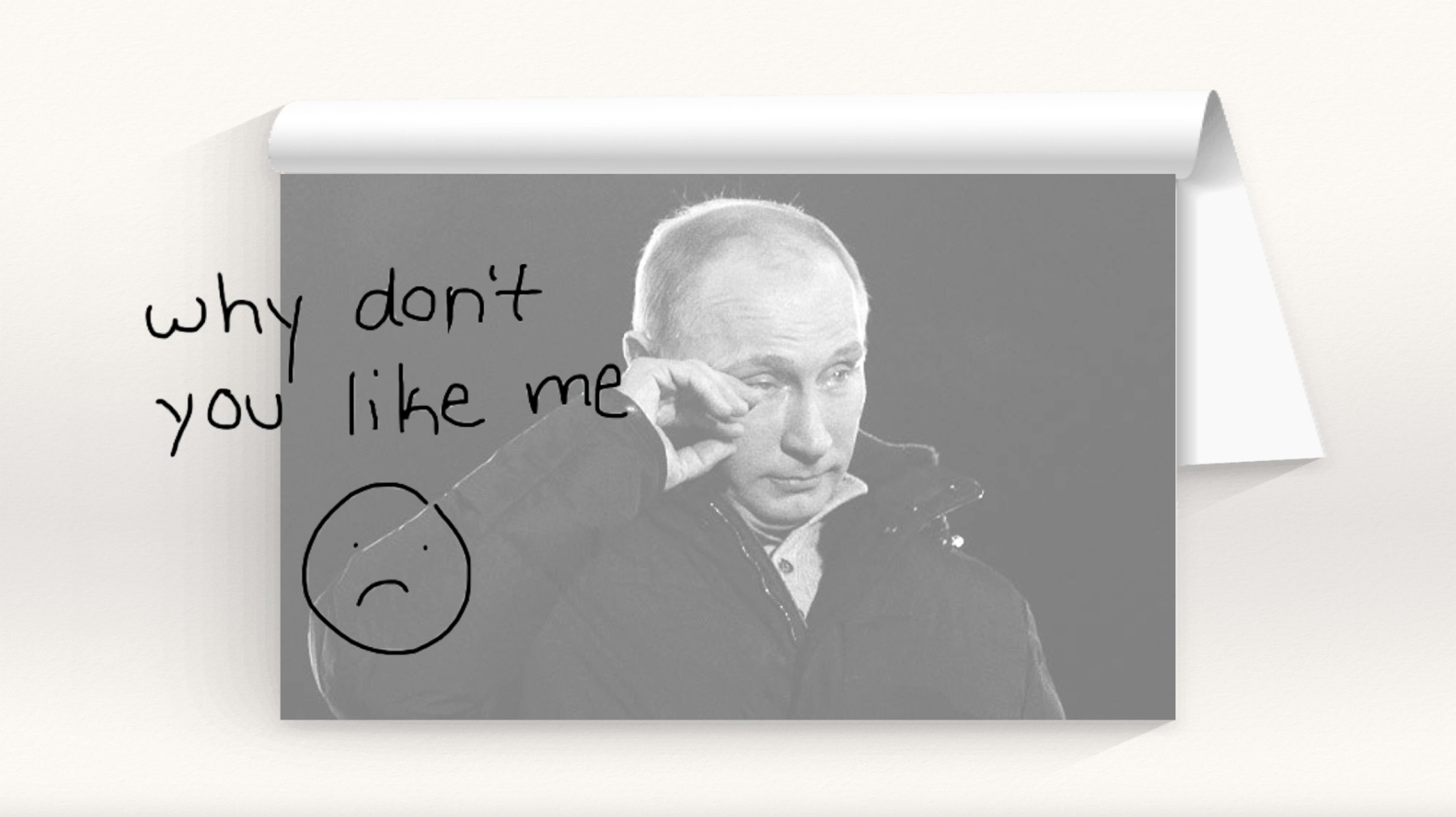 In Ulman's telling, diary-keeping is historically demarcated as a feminine practice. Held under lock and key, the contents of the diary (which might include discussions of rape and complex social and emotional issues) were kept safely out of public discourse, out of the sight of patriarchs who felt vexed by the thoughts and ideas of young women. "Diaries," according to the video's narrator, "are swallowed by the beds girls write their journals from."

The lecture goes on to consider the practice of the diary in the age of Tumblrs and vlogs, which partly threaten the diary's enclosure from public discourse, even if practitioners sometimes continue to think of their blog as a private context. Following a collage of voices culled from vlogs about plastic surgery and pregnancy, the narrator concludes,

The least documented thing is the most interesting, but it is gone faster, forgotten and erased forever, like it never happened. And mistakes, same mistakes again, always the same mistakes for ever.

This is the sixth work presented as part of Real Live Online, curated by Lucas G. Pinheiro and Devin Kenny.