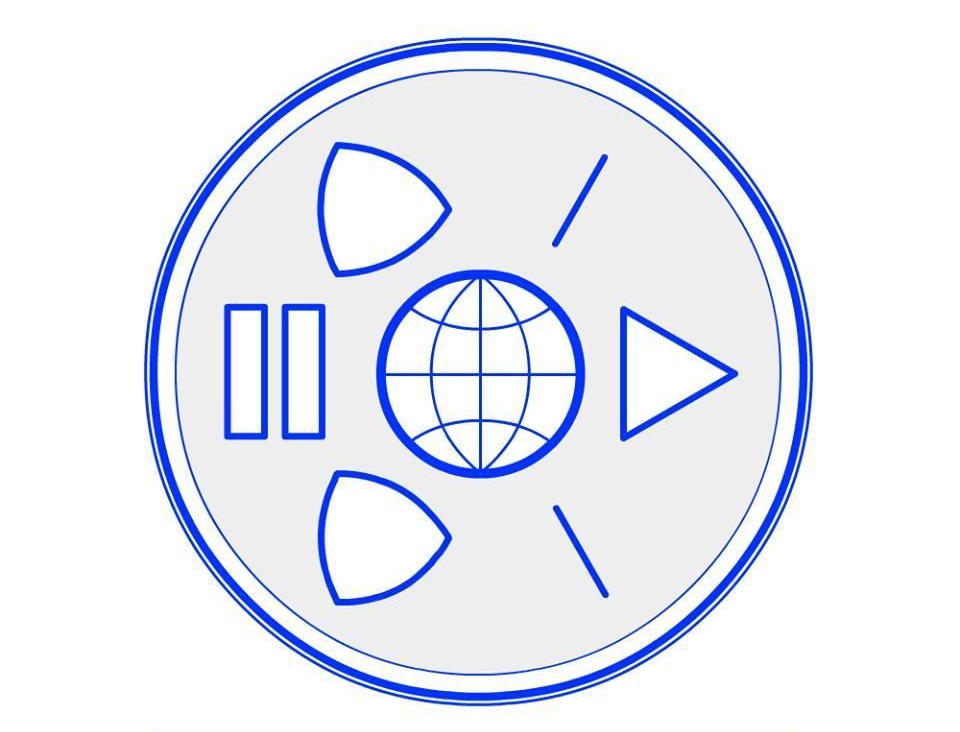 Rhizome is pleased to announce the first full release of Webrecorder, the free online tool that allows users to create their own high-fidelity archives of the dynamic web. All internet users are now invited to sign up for a free account with 5GB of archiving storage space at webrecorder.io.

Current digital preservation solutions involve complex, automated processes that were designed for a web made up of relatively static documents. Webrecorder, in contrast, can capture social media and other dynamic content, such as embedded video and complex javascript, while putting the user at the center of the archiving process.

This release offers a number of improvements to the fidelity, usability, and stability of the platform.

This release introduces the concept of recording sessions as the smallest unit of a web collection. When a user browses through Webrecorder, the recorded traffic is added to a new recording. Collections can contain multiple recordings, and users can rename recordings, move recordings to different collections and delete unwanted recordings as needed.

Webrecorder now allows users to upload existing web archives created by a wide variety of web archive tools. Any standard WARC (or ARC) file, including those created by traditional web crawlers or older versions of Webrecorder can now be imported and added to users’ collections. This feature can be used to add high fidelity recordings to an existing low fidelity data collection or to move existing web archives into Webrecorder. Look forward to more extended interoperability features coming in future releases.

Webrecorder has always allowed users to download their web archives as WARC files. With this release, the full metadata, including all metadata about the collection, the list of recordings and bookmarks are part of the standards-compliant WARC file. This WARC file can then be imported into another Webrecorder instance to fully recreate the collection, or be used by third-party tools.

This release features numerous fidelity improvements to ensure that the pages using latest web technologies can be recorded and replayed better than ever before. Additional improvements will be coming in the future.

Web Archiving for All and More Storage

Finally, the registration process has been opened up to anybody with an email address. We are now offering all signed-up users 5GB of archiving storage space to get started creating your own high-fidelity web archive.

Of course, you can continue to use Webrecorder anonymously and create temporary collections, but signing up will give your collections a permanent home on the web!