Announcing the Winner of the $10,000 Prix Net Art: Constant Dullaart
By RHIZOME 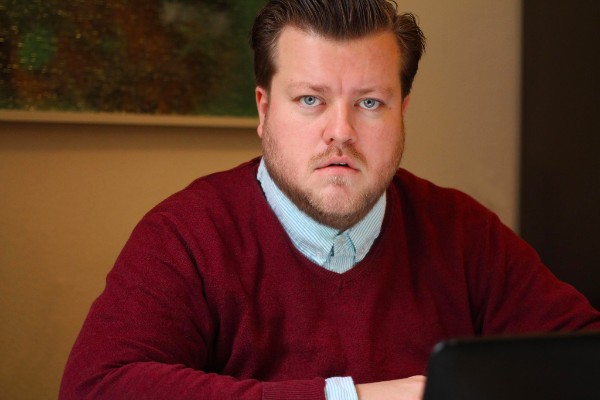 Rhizome and Shanghai-based Chronus Art Center and Beijing-based Tsinghua University Art and Science Media Lab (TASML) are proud to announce that Dutch artist Constant Dullaart has been awarded the second annual $10,000 Prix Net Art, an international prize for internet art. Additionally, a $5,000 Award of Distinction was granted to the Berlin-based collective Weise7.

The Prix Net Art celebrates the current moment of net art and its future. As many artists tackle technology as subject matter through different forms—sculpture, installation and painting—this prize seeks to address the relative scarcity of support for artwork that takes place primarily or exclusively online. The prizes are awarded on a no-strings-attached basis.

Today, the 2015 Prix Net Art is recognized with a presentation of Dullaart's work on the front page of the new rhizome.org. Additionally, Dullaart with be celebrated in New York in January 2016, and will discuss the future of net art during a significant new Art & Tech conference co-presented by Rhizome and the New Museum that month.

“The fluidity of boundaries between artist and tech communities and questions of authorship, virtuosity, and the performativity of art in a mediated environment are an important aspect of the work of the winner of the 2015 Prix Net Art, Constant Dullaart. Dullaart’s work stays firmly yet defiantly within the realm of contemporary art, but from a position profoundly informed by the conditions of new media networks—technical as well as cultural, social, economical, and political networks. Dullaart strives for an honest, respectful, yet unembellished approach to the materials and conditions of the network. At the same time his work is full of humor, wit, and critical commentary.”

"In awarding the second distinction prize to the art collective Weise7, the jury wants to point to the growing number of hacker and maker labs internationally and the role these play in the context of net art. Weise7 is a strong representative of the return of the practical criticism of the early hacker labs of the late eighties and early nineties.... At a time when networks, from the internet to telephone networks, are increasingly unsafe and under surveillance, the sharing of knowledge about basics of technology and networks is a highly critical and sensitive act.”

Prix Net Art is Co-Organized by:

Special thanks to New Rules for production support.