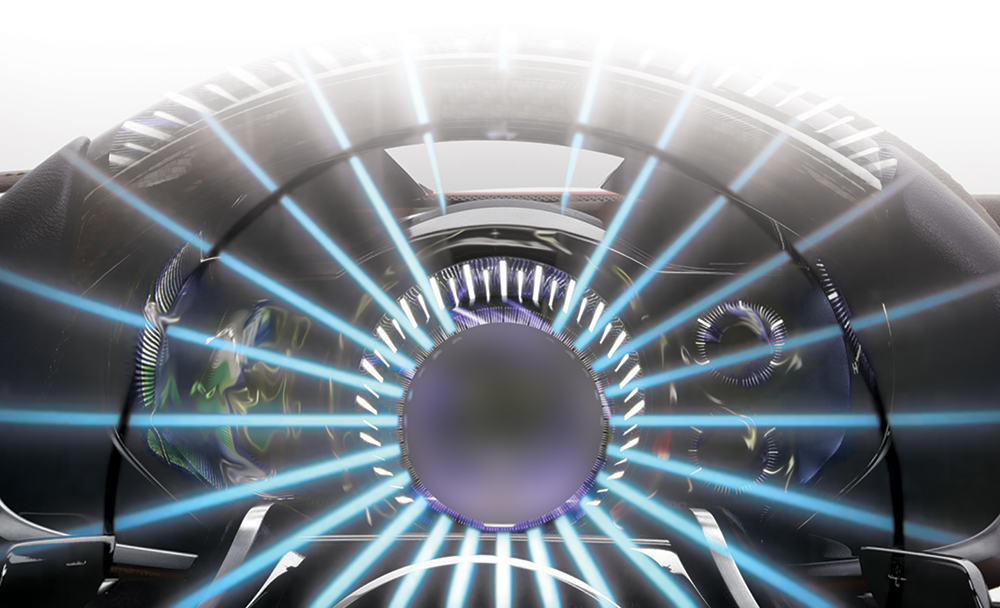 Your work functions on two different, related, levels. The first is the macro, or the meta—the way that images or systems are linked together, a concern that is present throughout your practice. The second is the micro—for example, tracing visual similarities between survival tools and credit card designs or reptile claws and the Three Mobile logo in Soft Mobility (2014-ongoing). Your practice is as much about workflows as individual works, which allows you and your viewer to trace connections between these macro and micro levels. What prompted you to start thinking in this way?

I've been asked this a lot lately, I've been trying to figure out some moment. I can only nail down a rough timeline that's still running. Too much content? Which led to too many tagging tools and algorithms? Too many aggregational platforms? Too much curation? Too many blogs? Too many new projects? Too much art direction? Tropes and genres just became super easy to notice, reveal, nudge, merge, produce, and reproduce. Also to deconstruct. Conceptual and cultural tropes as much as the nuts and bolts stuff. Art became about accounts and feeds just like music did. Images became meta images. Objects became meta images. Everything could be linked. Everything was part of a stream, then a mass. Everything became fractalized. Tags became crucially important. You could make other people's art, you could predict what everyone was going to post next, faster than they could post it. Your ideas and personalities became brands instantly. You started viewing everything in situ with similar and related content around it, which in art always included other work that was copying it or at least was uncomfortably similar. It also included products, artifacts, architecture, and selfies. The line between the research, the idea, the art product and the resulting trend and community blurred. One image wasn't enough. The timeline from thought to post diminished. All content sources became equalized. Resources were scarce. Memes dominated. People had their first feelings of AI. It's a story for another time.

I've actually been writing a text about it called Ambiguationist Bullets, at the request of Cadence Kinsey in London back in November, which will go up soon on DIS. I use terms like meta image, microculture, hypergenre, fluidity, context, and ambiguation a lot. Ambiguation to me is a new form of meta abstraction which applies to new kinds of networked practices, identities, and organization tactics, and all the border conflicts in our external and internal spaces. It recognizes a piece of content's cultural metadata (tags, histories, sources, and social proximity), how fluid that is now, and the role of cultural technology, genres, algorithms, stats, templates, and brand expectations today. It works at the level of this metadata, in the spaces behind the content, as much as on the surface. It can operate on lots of levels at once and be linked by things as light and conceptual as a meme or a profile picture, but it's also present in a lot of post-internet works of video, sculpture, music, performance, etc. It accounts for works that live in a file-based, web-based, and friend-based production flow, where everything has been turned into content at some point, and every kind of content is available—open to instant sharing, grouping, translation, and recontextualization. Works that treat all material sources, concepts, and production options with a kind of equality, or equal opportunity. It also accounts for works that can only be summed up by a series of images, custom tags, and favs, as well as validating things that are uncapturable, untaggable, unfavable, and unexplainable in a text. Works that push our psuedo-algorithmic mindsets as we instantly genrefy everything. Online environments speed up production and aggregation at the same time, and make them more congruent practices, but it's good to let things define their own flow, whether that is "with" larger flows, against them, or more realistically, a custom blend. There's pressure to make art that's as easily digestible as ads or information, or even "gallery fine art," and it's definitely possible, but that doesn't always have to be the rule. Art is also able to express things beyond boundaries, beyond the local, the verbal, and the verified all at the same time, and that's as valid as ever, you know?

I'm mostly describing a large chunk of my own practice and a few others that are really similar. I think it's great that you can now orient things in so many ways and refresh it on a daily level. It really changed everything. But I also don't want to spend too much time explaining it.

In what way is Soft Mobility "soft"?

Soft Mobility comes after a series called Smart Mobility which was more hard-edged and alienating. Soft has a really sinister set of definitions already, and when I use it in my own context it includes all those of plus mine, where I use it as a style and a reference to blurring those boundaries. Almost every word involved in the titling of my works is a tag of my own, too, with multiple meanings and series linked to it. I'm into things that are overwhelming, sinister, or #sus, and friendly at the same time. I'm into the stressful sublime. 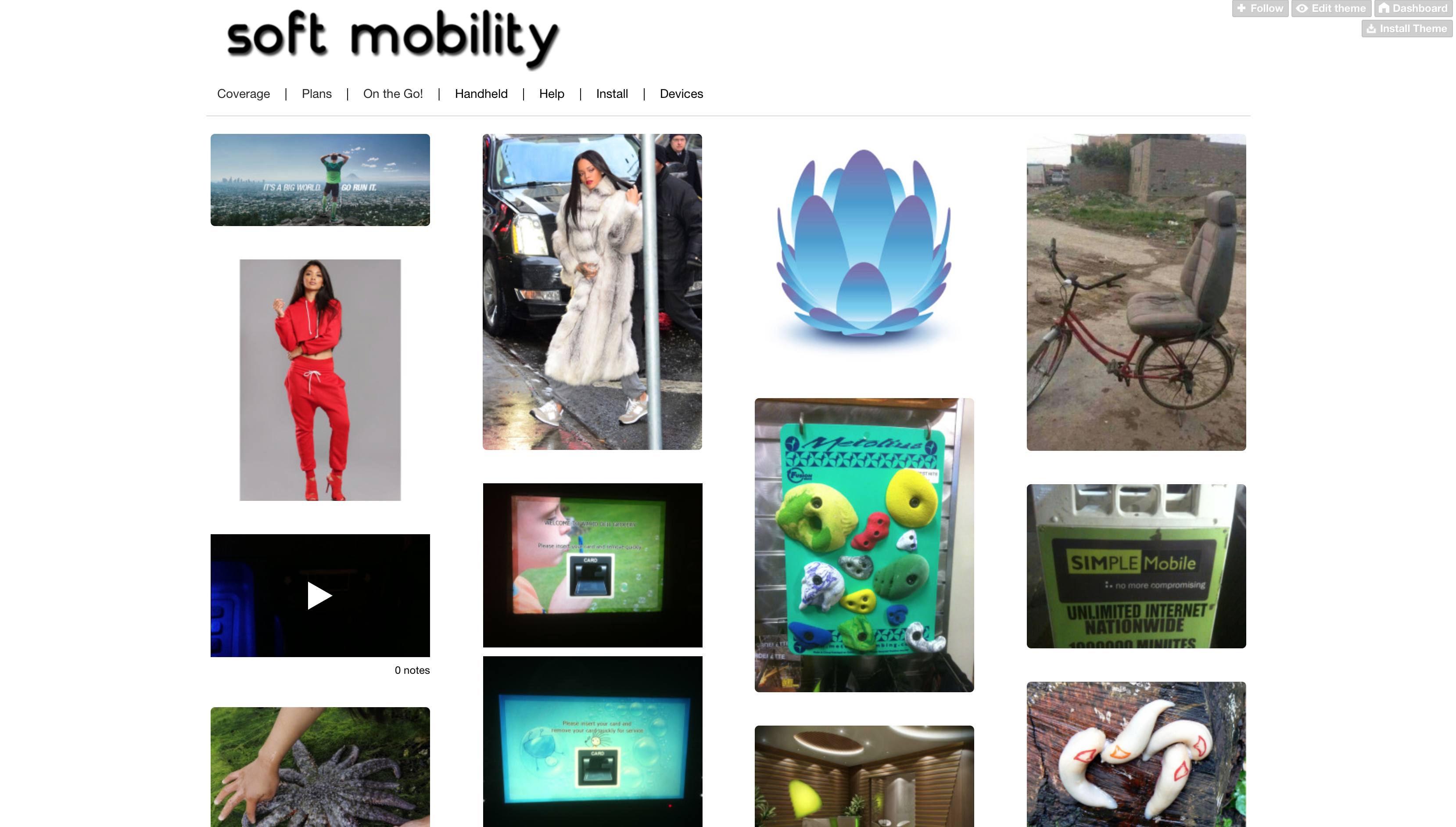 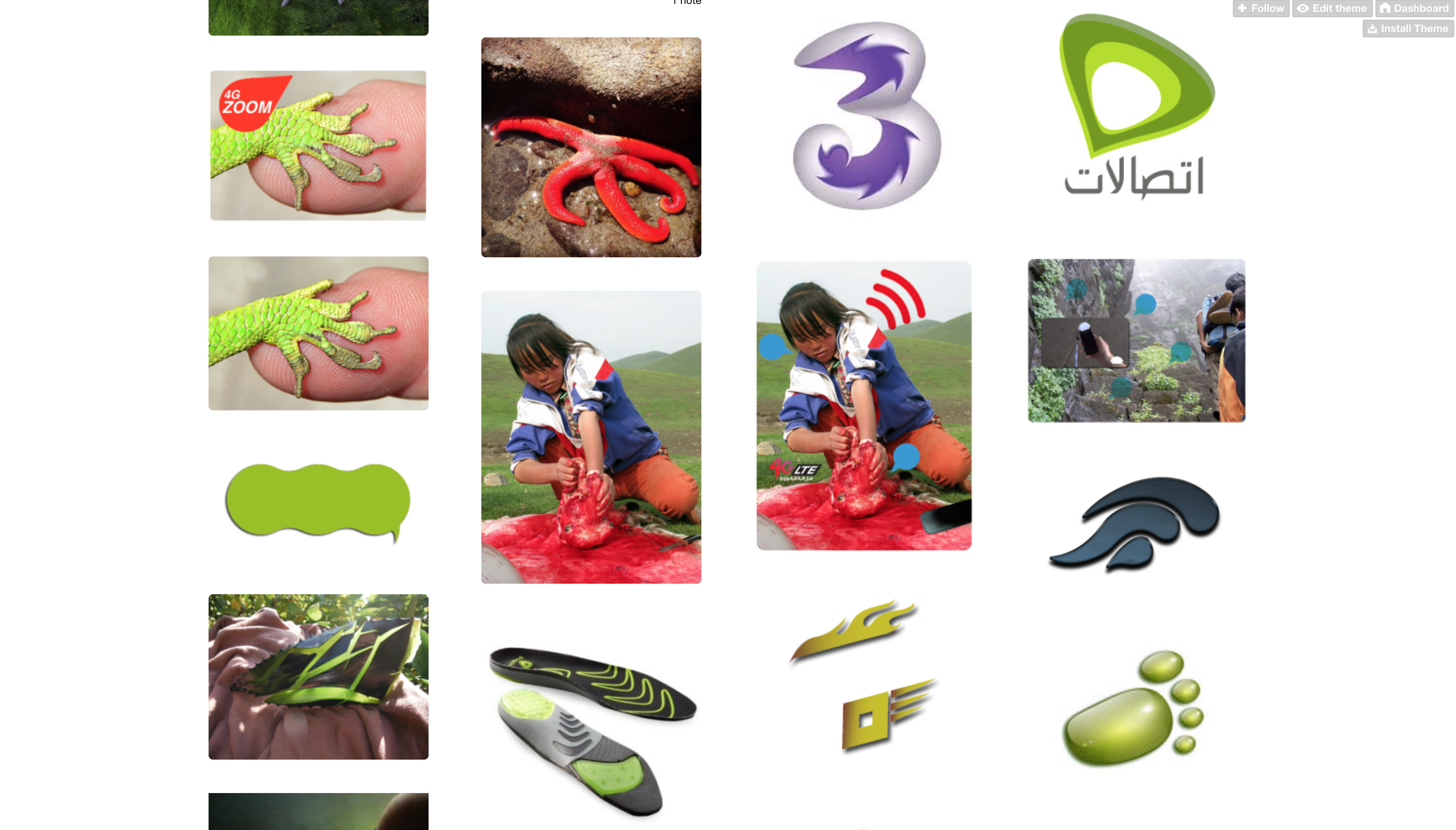 What was the logic of comparing the Three Mobile logo to reptile skins? Is it a parallel between the advanced branding strategies of capitalism and the constructedness of nature, or vice versa? Or are you getting "under the skin" of the system, in a sense: pointing to its own fetish of its ability to survive?

The Tumblr for Soft Mobility is a mix of made and contextually authored things—premonitions or pre-trends of future images and artworks, as well as their surrounding content. My point in bringing them together is about the larger project, which takes the ambiguation of "mobility" and the art direction of current mobile branding to extremes. It's not so much about nature as it is about ideas of roaming, going "native" and hunting value in the midst of massive, super slick smart-city class and identity structures, while leaving no trace...it's about things that feel mobile in those environments, according to surrounding cues. It's also about my own life, about transitioning back into megacities. There are definitely a lot of products pushing a survival fantasy aesthetic, that seems like a given right now, but there's still so much to explore in that, especially as these images begin to saturate public and cultural spaces. They're revealing their own desperation to survive.

I think a lot about the gelatinous forms and roles we have to assume to be mobile—about transhumanism, mythical animal powers, feminism and queerness, "exoticism," cgi characters, and Realflow.

You've said to me that you're interested in "breaking out" of industry formats and audiences, to inhabit more of a crossover zone. As an example, one name you use, Hitashya, is equally artist name, username, anddj/producer name. This perhaps lets you exist more on the fringes of the art world and explore other spaces, or lets you redirect your sensitivity for meta-analysis onto your role as producer. It's its own form of gelatinous mobility.

I think I just reach the capacities of things really quickly and have to start carving out new zones. This gets amplified by the availability of production today. Sometimes this is liberating, other times it's claustrophobic. I have to remember to ignore a lot of guidelines while pushing the boundaries of older structures as I grow. It's a problem at times but is usually effective, which verifies that a lot of lines in the sand don't last past the next tide. They're just impressions—soft borders constructed by location, language, and imaging—and as an artist that's exactly where you work: in evolving that, refreshing it. A lot of art things are set in default modes and templates that don't apply, with walls that are too high. Meanwhile the audience tends to be very niche for each little corner of the scene. I need a bigger audience moment sometimes, like festival trap level. I think things can be specialized and still shared and appreciated widely. And, real talk, a lot of the people I hang out with or get inspired by are musicians, product designers, conceptual branders, filmmakers, etc. The reach is so much wider, even though we all share ideas and work just as hard. And we're never in group shows together. Something about that has felt more and more wrong.

I'm getting bigger budgets and more control, so I'm expanding what I do in my practice as well as outside of it, though eventually everything merges. Every project I do, I think about its translation into every format: music, mixes, image, text, scent, installation, objects, performance, 3d renders, accounts, promo pics, clothing, memes for friends, etc. I really believe in the fluidity of it and have to fight for that when contexts get too limited. I just don't always have the right way to expand it into every channel but that's changing. Somehow imaging is still the fastest, maybe the easiest because you can do it in silence on a laptop or on your phone in the middle of all kinds of hectic conditions. I've had more support lately, more resources, more time and space. Actually the last six months have been pretty life-changing. This summer, for instance, Hitashya is being turned into an art installation at a biennial, a live show, and a new song + music video release all at once. That's the kind of fruition I've been aiming for.

I don't think this will push me to the fringes of any space, though. This is just going to make my practice more exciting and cellular than ever. Every year the game changes and goes deeper. 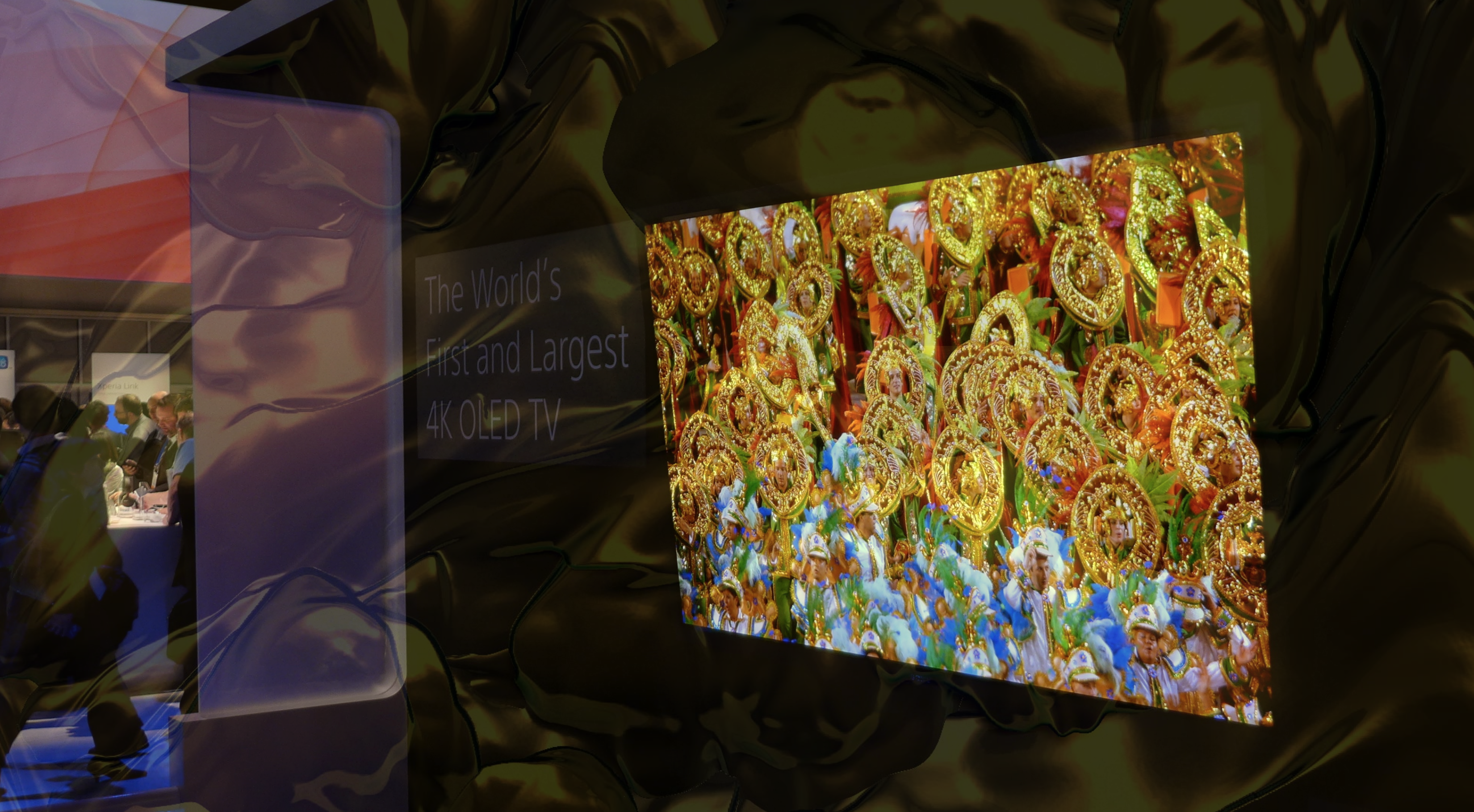 What are you doing for your upcoming show "XOMIA (Return Home, Realflow, All Terrain)"?

It's the debut of a new mutant genre, a new series of work that includes an update of the Flexia video and other elements. It's my first legit, commercial solo show in a typical sense and I'm so ready. I'm making some printed objects, customizing some pre-fabbed things, making new videos and soundtracks, designing lighting and scent for the space, and scripting a performance and videoshoot with friends.

Art school in Baltimore—I was a film and video major, it's now called "Moving Images."

More importantly I continued my education in underground DIY cultures in the age of the culture industry, and American dance genres. 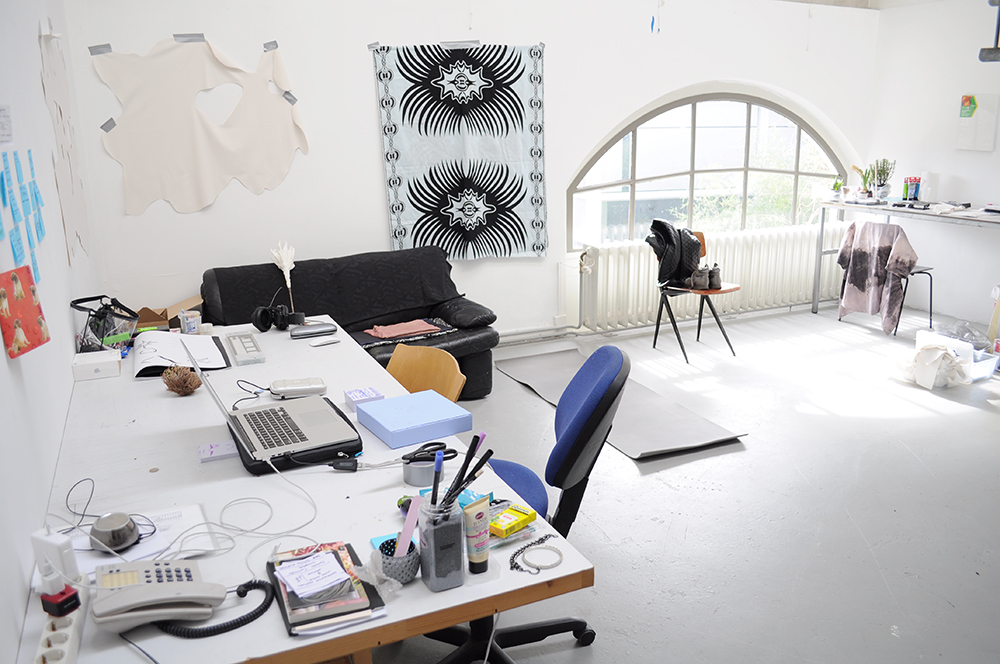 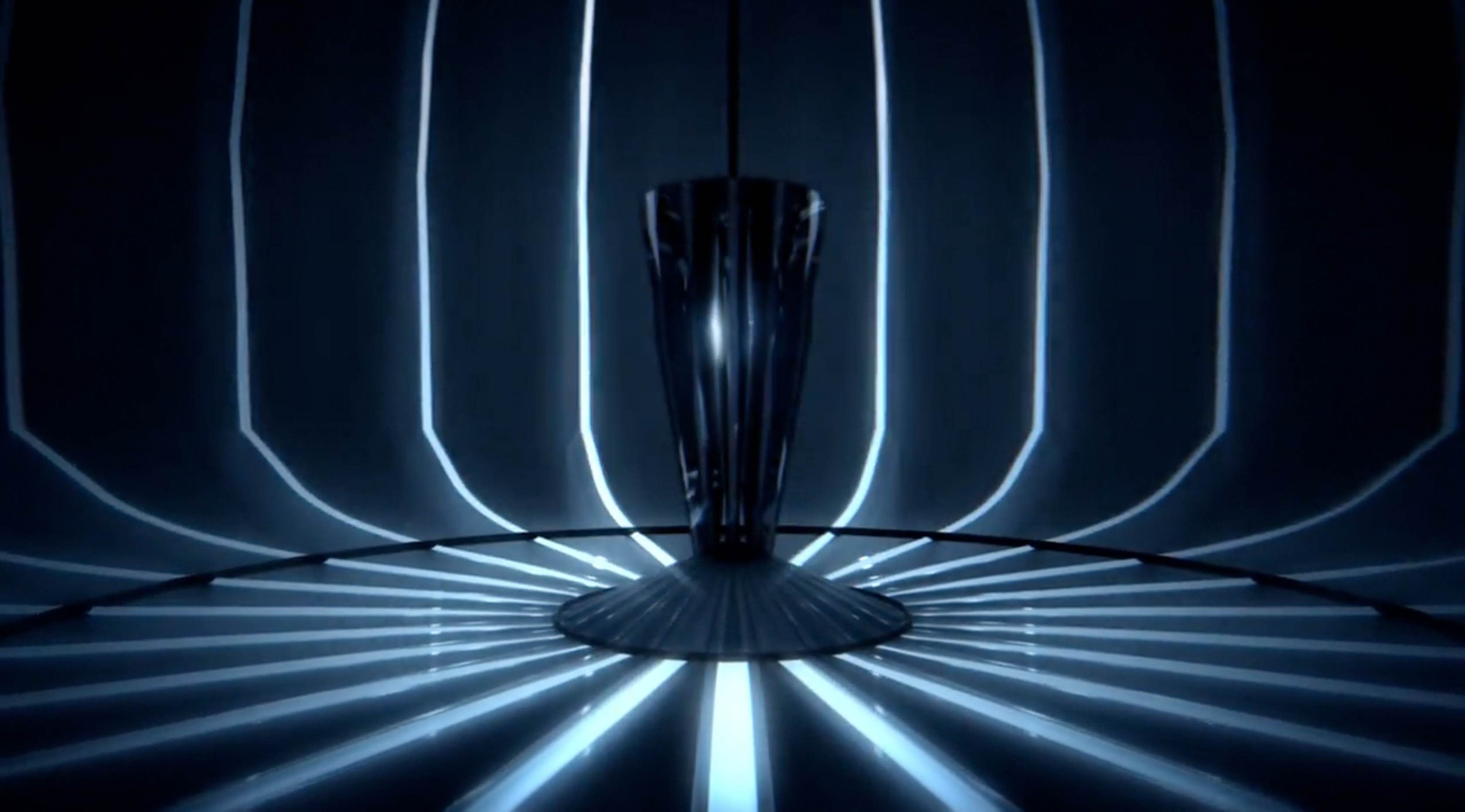 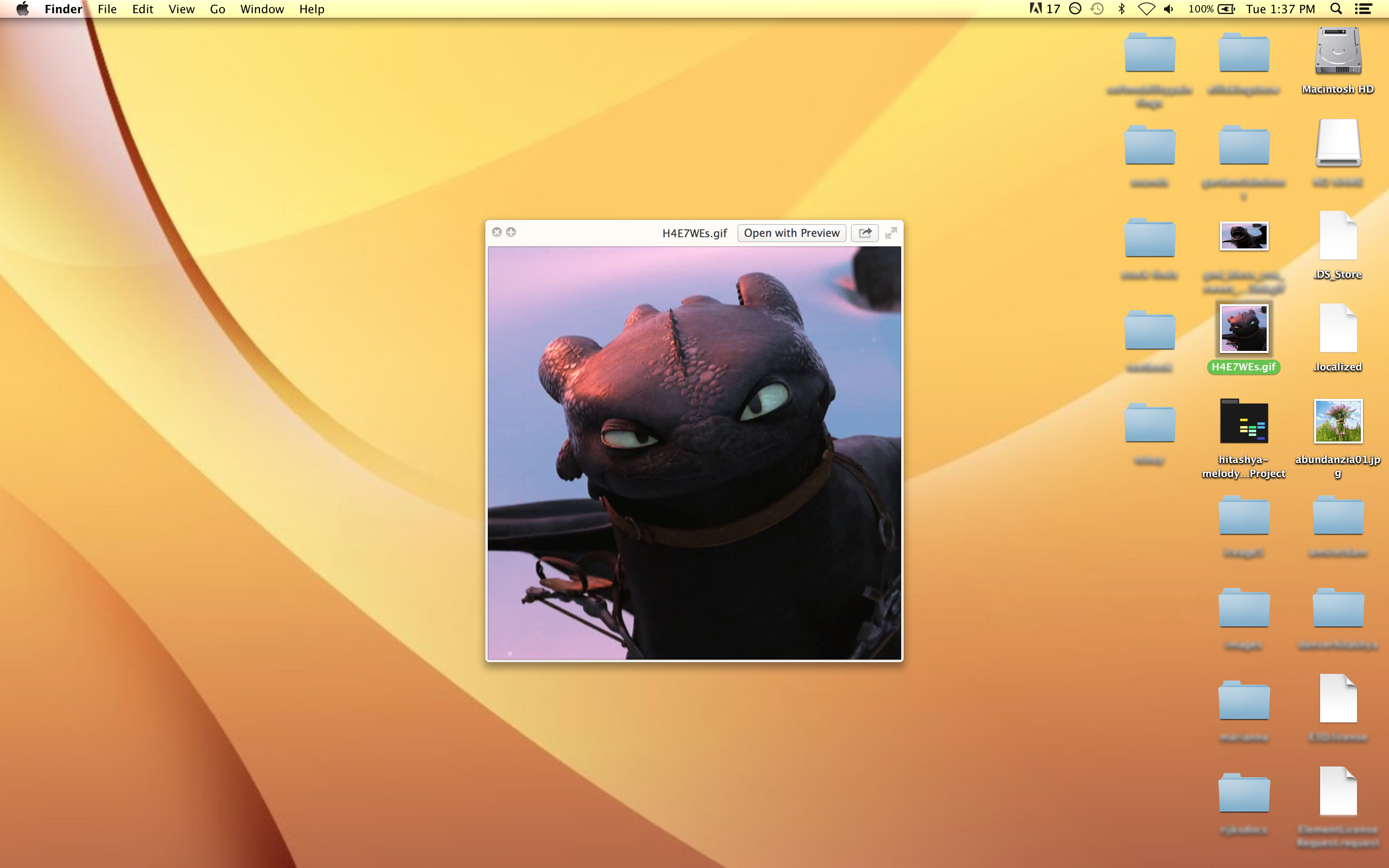 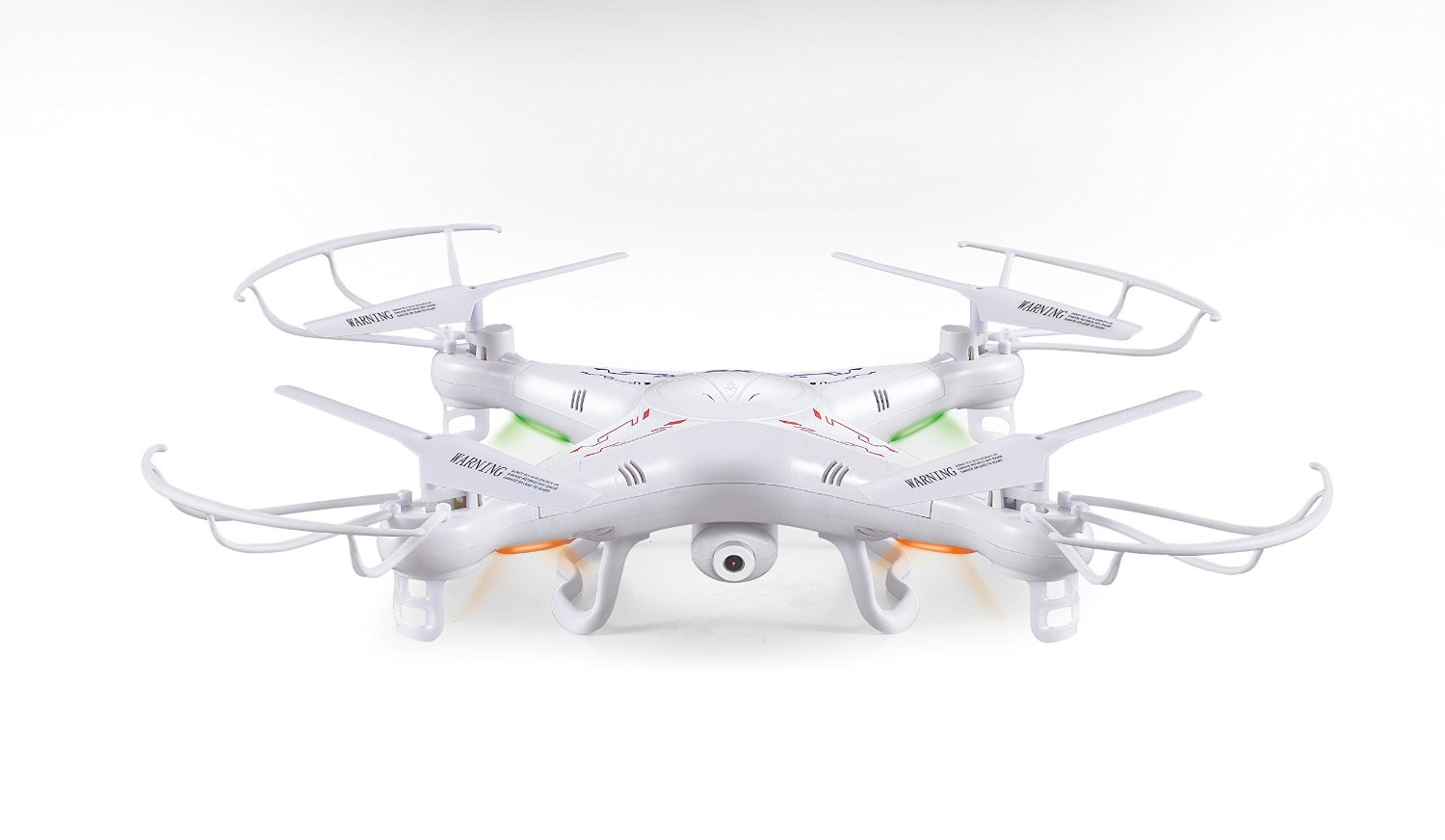 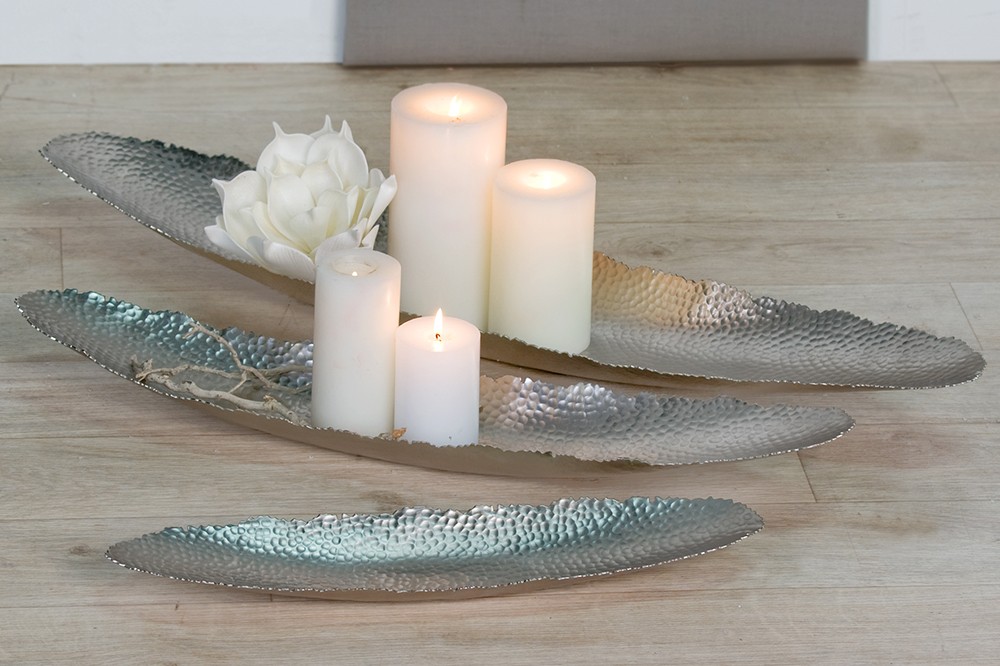 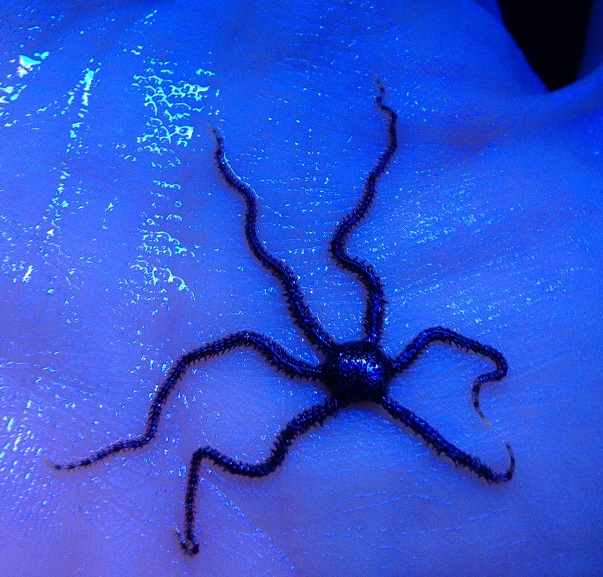 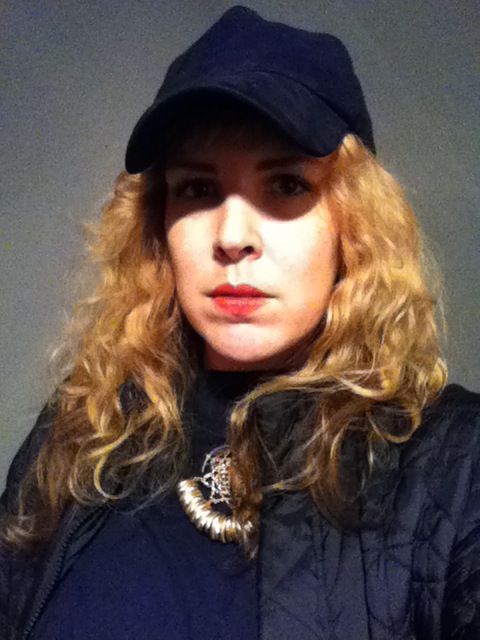