The One Hour Photo Lab as Exhibition Venue
By Michael Connor 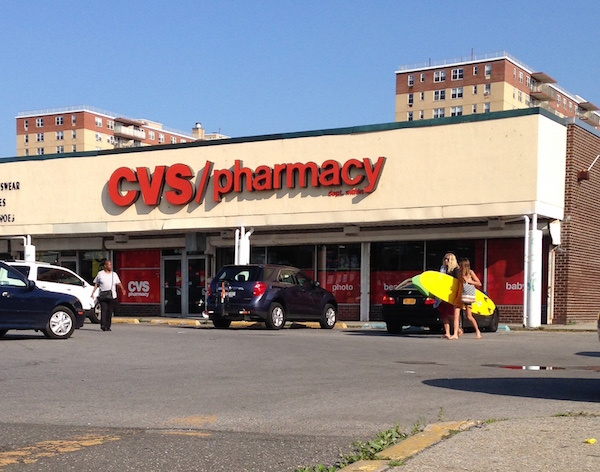 One summer during college, I worked in a one-hour photo lab in a mall near my hometown. A big part of the job involved squinting at 35mm negatives and assessing the necessary color balance and exposure. I've always been bad at colors, and when a shift got slow I would make lots and lots of reprints and compare the results, trying to hone my eye. "You generate a lot of waste prints," my boss said one day. "Yes," my 19-year old self agreed placidly, without a thought for the store's bottom line, "that's true."

This week, I went to a CVS near my house to pick up an envelope of photo prints. The occasion was David Horvitz's project "An Impossible Distance," a "distributed exhibition" of works by 24 artists. To receive the "exhibition," you simply send an email to the organizers with your name and whereabouts, and they order the prints for you online, for delivery to a local photo Walgreens or CVS. When I went to CVS to collect my prints seven hours after the allotted time, they weren't ready; the cashier rang me up and started printing them. "It'll just be a few minutes," she said, and turned to the next customer, while a robot performed my old job.

I waited until I got home to break the seal, doing so with some anticipation. There were 52 prints in the envelope, jumbled up in random order; for some reason, I got doubles. One image included the words "An Impossible Distance" and thumbnails of all the images; another featured a list of works. The ocean was a recurring motif, which made the photos feel like the incoherent record of a very odd vacation. 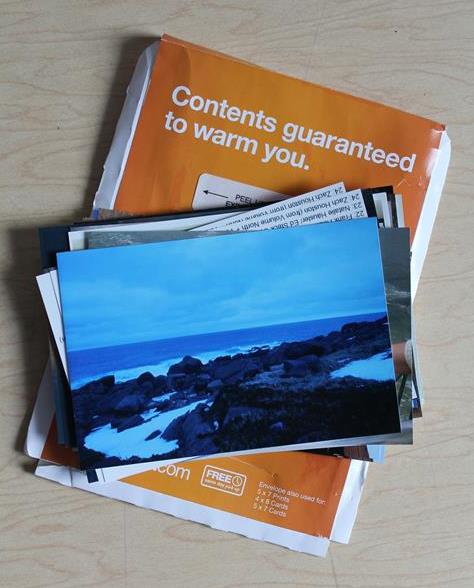 A couple of the works played on the photo lab customer experience, like Sean Dockray's untitled picture of a man and a boy sitting together on a bed. It felt like a wayward photo that was destined for someone else's envelope, the kind of mixup that happened pretty frequently in my photo lab days. Another successful contribution in this vein was Claudia Sola's The Ocean in My Left Ear, which looked like the kind of finger-on-lens misfire that was so often committed to print in the heyday of 35mm. (A closer look revealed some lossy JPEG noise that betrayed its digital origins.) 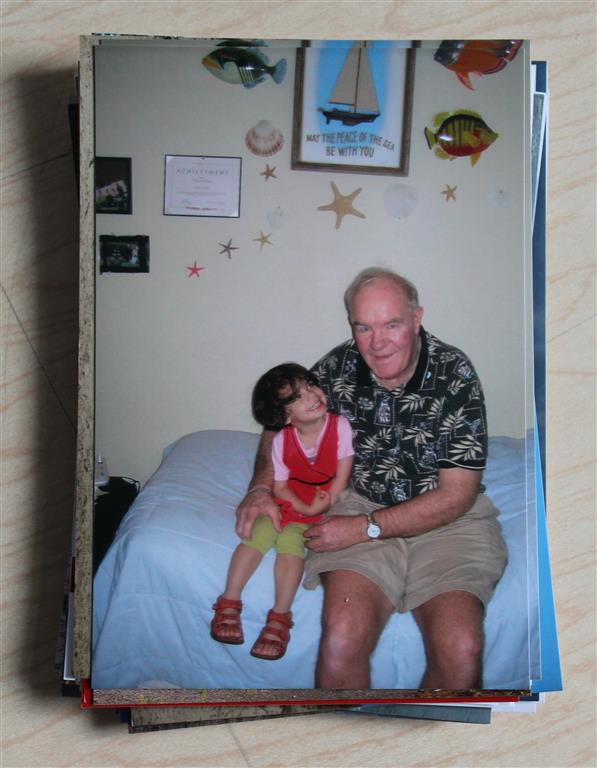 What Sola got right was the general crappiness of the photo lab experience. When I was a technician, the store made half-hearted efforts to project an aura of quality, but our product was mediocre. CVS's photos are much worse, printed on cheap paper that handles light colors especially poorly. That made the more aesthetically sensitive, analog-feeling contributions to An Impossible Distance feel ill-suited to the format. Others felt like digital images, some of them interesting in their own right, but mostly treating the 4x6 print format as entirely incidental. 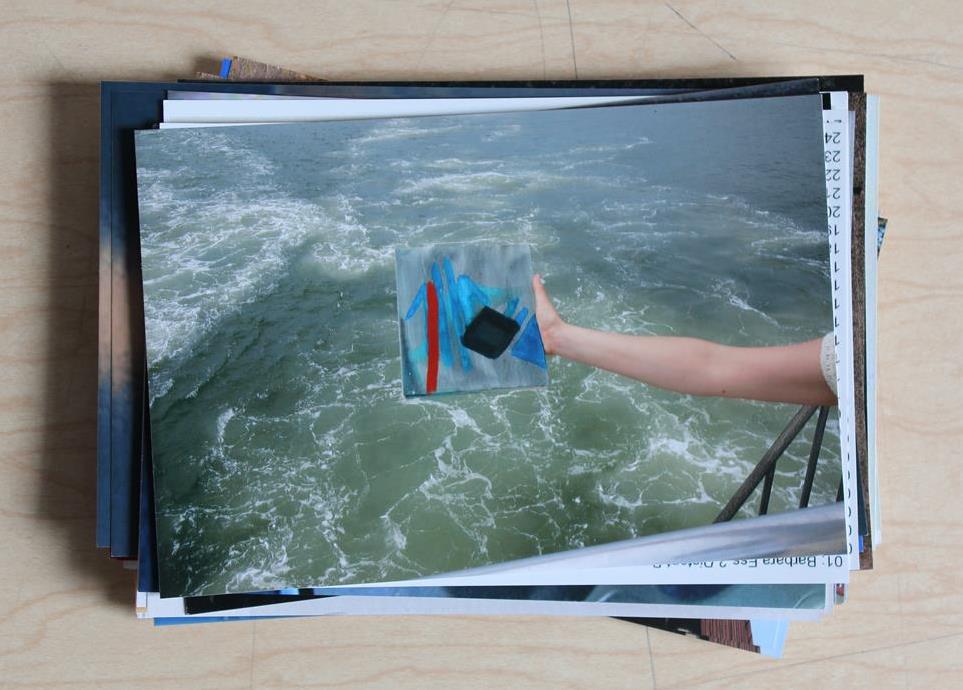 What I was most interested in, of course, was the format itself, which felt like a novel extension of the logic of the online exhibition. I liked the way that the project highlighted the decaying infrastructure of photo prints, calling attention to these mostly forgotten machines in the corners of drugstores. These kinds of places still serve their purpose; I imagine that Horvitz, who most recently was in the news for becoming a father in the back seat of an Uber, though presumably not as an artwork, is now probably sending baby pics to these kinds of places for his relatives to pick up, and so they're on his mind. But the general air of neglect surrounding the photo printer these days bodes poorly for its future. More and more new grandparents will learn to change the toner in their inkjet printer and invest in US letter-size picture frames, while the cases of vitamin water pile up higher and higher. 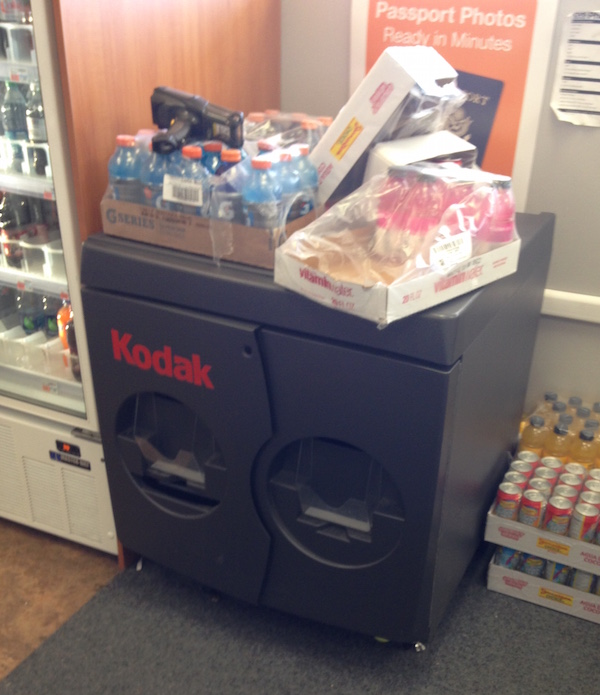