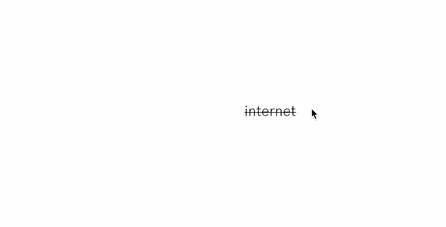 On the front page of rhizome.org this week is a performative video work by artist Zach Blas that articulates a position of resistance to the internet via plagiarized texts.

This video begins with the familiar interface of the Macintosh OS X desktop, with only one folder shown, labeled "contra-internet." The user clicks over to iTunes, plays the song "Get Off the Internet" by Le Tigre, and then opens a series of PDFs of theoretical and political treatises, copying and pasting selected passages into a new text document and then using the find and replace feature to rewrite their meaning. Texts by J.K. Gibson-Graham, Fredric Jameson, Paul B. Preciado, and Subcomandante Marcos that originally opposed economic and sexual hegemony are repurposed as part of a manifesto against the internet itself, critiquing its logic and suggesting possible alternatives.

This is the third work presented as part of Real Live Online, curated by Lucas G. Pinheiro and Devin Kenny. It follows IDPW's Internet Bedroom, a twenty-four hour livestream in which participants connected to a group video call while sleeping, and João Enxuto and Erica Love's Waiting for the Internet, which documents the long wait for internet access at a public library in Atlanta.