I Dreamed a Dream: CloneZone is Live.
By Rhizome 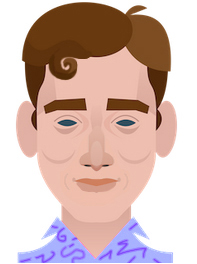 Ever dream of writing for the New Yorker, America's preeminent magazine and blogging site? Ever wish to join the ranks of giants like Jill Lepore, Elizabeth Kolbert, David Remnick, and Malcolm Gladwell?

New York-based artist Nick DeMarco did. And just yesterday, his dream came true. At least that's what it seems like thanks to CloneZone, an online tool made by Rhizome's NEW INC officemates 4REAL as an art project. It lets you clone any web page on the internet, edit text and images on the page and share the result on social media. 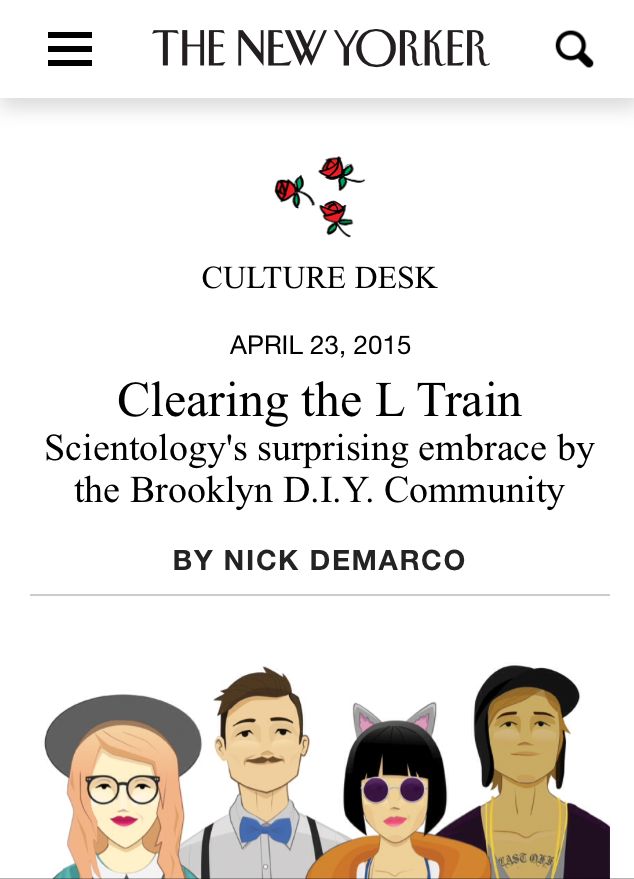 Other clones to date by others out in the world include Obama on Seinfeld today, Žižek on the new Real for The Guardian, and...Hodor.

Update: The link to "Clearing the L Train" was removed from this article after a representative of the New Yorker reached out to us. The representative argued that the post does not qualify as a work of parody because "a casual reader, seeing Mr. DeMarco’s link and clicking on it, would believe that this was a real article from The New Yorker." Cautious CloneZone users should make their parodies more obvious; Andy Borowitz would do well to follow the same advice.