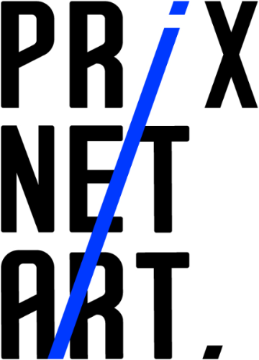 Rhizome and Beijing-based TASML and CAT/CCIA are proud to announce the artists in competition for the inaugural Prix Net Art. This is a "no-strings attached" $10,000 prize recognizing the past work and future promise of one artist making outstanding work on the internet. A second $5,000 distinction will also be awarded.

See the full shortlist below. 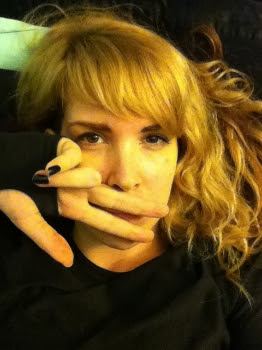 Kari Altmann is an artist focused on cultural technology, aggregation, and mistranslation as they relate to all mediums, from images to social networks to sculptures and back again. Her output often exists as new genres and microcultures, which she calls "startups" and "teams", and tracks through her own content management system as they move faster than art product or identity can keep up with. She is one of the most influential artists in the currently titled 'post-internet' canon. Recent features include a solo online exhibition, Soft Mobility Abstracts, for the New Museum, Art Post Internet at Ullens Center in Beijing, and Brands: Concept, Affect, Modularity at Salts Center in Basel, for which her work was a starting point. She has done projects for and with Art Dubai, The Goethe Institute, The New Museum, Fade2Mind, Rhizome, The Hirshhorn Museum, Mixpak, Gentili Apri, Dis Magazine, Nero Magazine, and many more. Learn more. 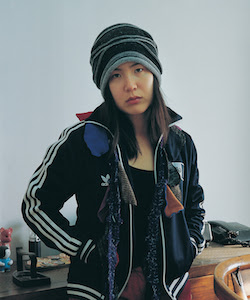 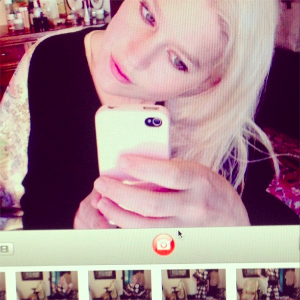 Petra Cortright (b. 1986) is a Los Angeles-based artist working in video, painting, and new media. She studied at Parsons The New School for Design in New York and California College of the Arts in San Francisco. Cortright uses a range of media, both digital and analog, to explore the aesthetics and performative cultures of online consumption. Her works, which first gained notoriety in online communities, frequently employs effects, filters, and computer graphics, to highlight performative memes and behaviors common on video sharing sites. In her paintings she approaches the classical subject matter of the figure and landscape with the rapidity and fluidity of the digital tools employed to create them. Cortright's work has been included in numerous group exhibitions including the New Museum in New York, the Venice Biennale, the Biennale de Lyon, and at the Los Angeles County Museum of Art. She has had solo exhibitions at Steve Turner Contemporary in Los Angeles, Club Midnight in Berlin, Preteen Gallery in Mexico City, and most recently at MAMA, Rotterdam, and Carl Kostyal, Stockholm. Cortright's work will be shown by the Depart Foundation in Los Angeles in June 2015. Learn more. 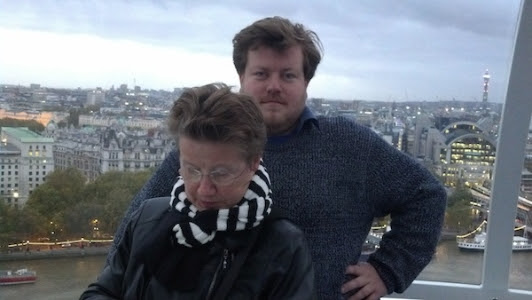 Constant Dullaart's work has been featured in the Wall Street Journal, Guardian, Frieze, Art-papers, Dismagazine, Monopol, Rhizome, TAZ and Texte zur Kunst, shown internationally at venues such as the New Museum, MassMoca and UMoca in the United States, Rencontres d'Arles, Autocenter Berlin, the Moscow Polytechnic Museum, and the Stedelijk Museum Amsterdam. He studied at the Gerrit Rietveld Academie and the Rijksakademie and currently works and lives in Berlin and Amsterdam. Learn more.

JODI, or jodi.org, pioneered Web art in the mid-1990s. Based in The Netherlands, JODI were among the first artists to investigate and subvert conventions of the Internet, computer programs, and video and computer games. Radically disrupting the very language of these systems, including visual aesthetics, interface elements, commands, errors and code. JODI stages extreme digital interventions that destabilize the relationship between computer technology and its users by subverting our expectations about the functionalities and conventions of the systems that we depend upon every day. Their work uses the widest possible variety of media and techniques, from installations, software and websites to performances and exhibitions. JODI's work is featured in most art historical volumes about electronic and media art, is exhibited worldwide in ; Documenta-X, Kassel; Stedelijk Museum, Amsterdam; ZKM, Karlsruhe; ICC, Tokyo; CCA, Glasgow; Guggenheim Museum, NewYork; Centre Pompidou, Paris; Eyebeam, NewY ork; FACT, Liverpool; MOMI, New York, among others. Learn more. 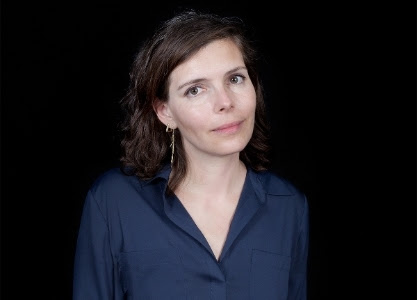 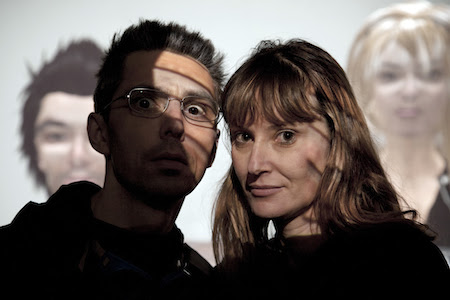 Eva and Franco Mattes' practice inhabits the web and skillfully subverts mass media to ultimately expand into and affect the physical space. Their controversial interventions, often bordering on illegality, challenge dominant power structures, including the hierarchical status of the art world, and explore the impact of technology in modern society. Moving beyond the classic understanding of fact and fiction until they become indistinguishable, their actions interweave the "real" and the "virtual" space to create complex open-ended narratives that present a mirror to society, emphasizing the multiplicity of personalities that construct our identity. Learn more. 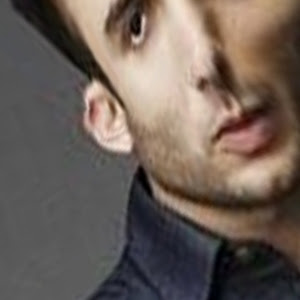 Ryder Ripps is a 28-year-old conceptual artist and creative director working on the internet in New York. Hashtags in his work include function as form, rigor, humor, authenticity, commerce, pop, platform as form and todays outfit. He began making things on the computer in 1998. In 2009 he created Internet Archaeology – archiving and acknowledging artifacts of the early consumer internet . In 2010 he conceptualized dump.fm, a social network for realtime communication with images – credited as being integral in fostering the current wave of net art. He is the only member of any boy band to have rewritten Ginsberg's Howl. In 2011 he conceptualized creative agency OKFocus, effectuating forward thinking work for clients such as Nike, MOCA, Kenzo, Soylent, Red Bull, Phillips, Atlantic Records, Red Bull, Been Trill and others. He has collaborated with MIA, Ryan Trecartin and Jacob Ciocci. Most recently he has been creating oil paintings derived from digitally warped images of an Instagram model. Learn more. 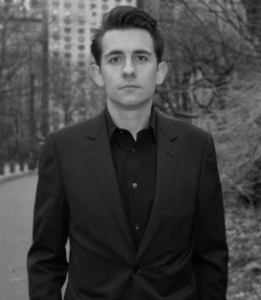 Rafaël Rozendaal is a visual artist who uses the internet as his canvas. His artistic practice consists of websites, installations, lenticulars, writings and lectures. Spread out over a vast network of domain names, he attracts a large online audience of over 30 million visits per year. He was born in 1980, and lives and works in New York. Learn more.

Missing(and major oversights)
Heath Bunting, this is hard to swallow.
MTAA , same as above, prolific, deep,
Marc Garret, anticipated web 2.0 years ago with DIDO
Judy Malloy, longest running net artist I can think of, fluid, communal
And many more. Hope it comes around again
Eric

This is a really hard one, I agree. Agree with most of these, and I'll excuse myself from projects that I'm personally involved in like Second Front or The Yes Men, but there are people like Curt Cloninger, Vuk Cosic, Scott Kildall, even Natalie Bookchin and Amy Alexander, while not quite as visible, are just as important to the development of net art.

Given the framing of the prize and knowing many of the names that were submitted, this is a real Marmite list.

Will there be another round next year?

Hi, Ben,
The prize is a three year initiative. Perhaps by late 2016 all will be pleased.