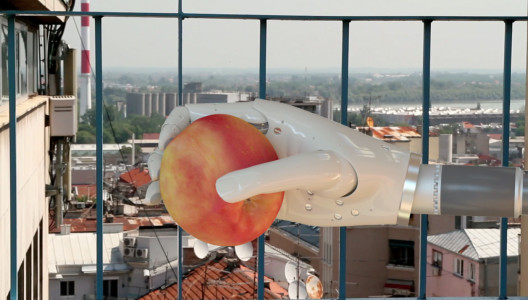 Aleksandra Domanović, From yu to me, supported by Rhizome's commissions program in 2014.

Rhizome supports the creation of significant new art through commissions and direct funding for artists. These works may take various forms and scales, but are tied together by their considered illumination of contemporary digital culture.

Today, I outline our vision for awarding money to artists in 2014-15, focusing on three new initiatives with funding totaling nearly $40,000.

In the spirit of our open award each year, we'd like the Rhizome community to consider a collection of compelling ideas for net-based works of art, so as to provide a modest injection that may help bring them to life. This program values dynamic concepts, and the feedback of an engaged peer audience.

Five awards of $500 will be largely determined by public vote, for those with user accounts on Rhizome. Submissions will comprise a simple 150-word statement and a single sketch or image. Rhizome community votes will narrow the selection down to a pool of 20 ideas, from which a guest jury will award five.

These awards will be announced, and featured, with our autumn program. The submission form and guidelines are available here.

Throughout 2014-15, four substantial commissions—selected by Rhizome curators in conversation with artists—will be awarded to artists based in New York City for the creation of new works. These new works will feature prominently in Rhizome's program, and benefit from significant curatorial, editorial, and presentation support in addition to funding.

Much of the feedback we get from our commissioned artists is that the money we award is significantly enhanced by our capacity to support the work through its production and presentation. With this curatorial-led model, we can be more proactive about how these fit within our entire program, and realize each commission most fully. Commissioned artists will be announced with our autumn program.

Our funding for this program currently requires a NYC focus, however, we're working to find new funding to commission artists nationally and internationally—and we hope to announce more programs to this end, as well as support international artists throughout our other programs. 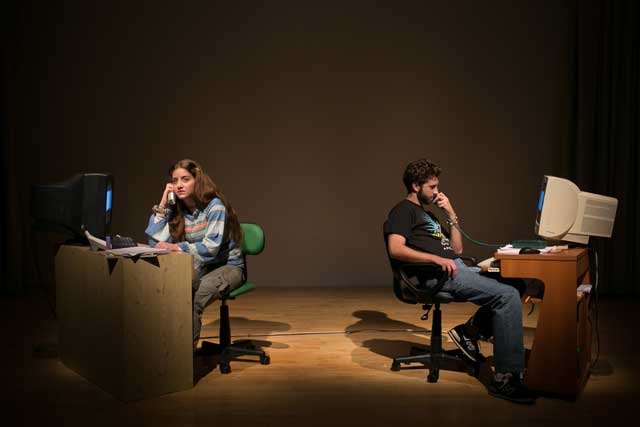 Last week, we announced the establishment of a new $10,000 prize for internet art, in collaboration with Chinese partners TASML and CAT/CCLI. The prize, which will be awarded three times in total in 2014, 2015 and 2016, will recognize the past work and future promise of one artist making outstanding work on the internet. A second distinction award of $5,000 will also be made. Please see full information about the prize at http://www.prixnetart.org

Questions about any of these programs can be directed to info@rhizome.org.

The Rhizome commissions program is supported in part, by funds from Deutsche Bank Americas Foundation, the Jerome Foundation, the National Endowment for the Arts, and by public funds from the New York City Department of Cultural Affairs and New York State Council on the Arts.