Running a Marathon
By Laura Davidson 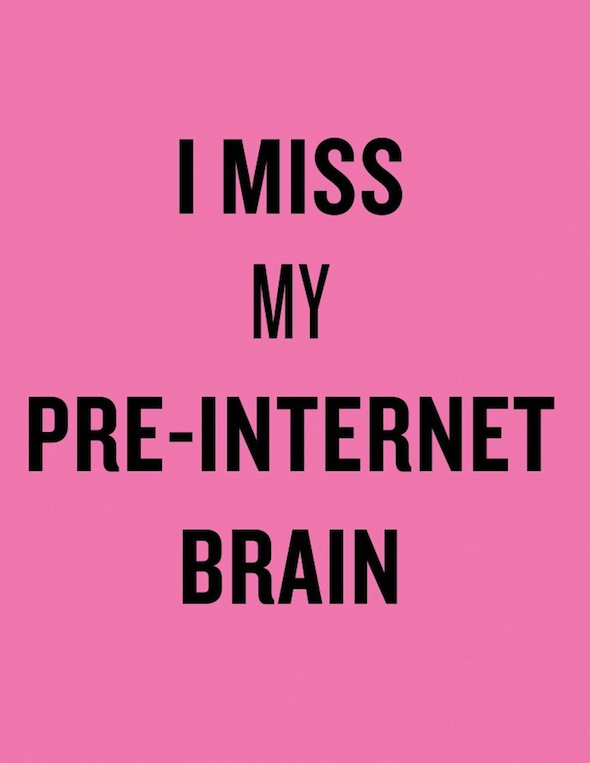 With the Frieze Art Fair now in full swing, London is undeniably where the art world is at. For those not exhausted by art fairs and panel discussions about postinternet art, we encourage you to keep up the (pun intended) pace for the 89plus marathon at the Serpentine on Friday night and all day Saturday. Curated by Ben Vickers, notable vestment-wearing participant in yesterday's "Post-Net Aesthetics" panel organized by Rhizome at the ICA, and forming a part of Hans Ulrich Obrist and Simon Castet's long-term research project of the same name, the marathon focuses on concerns facing the generation born in or after 1989—those "Younger than Rihanna," as Harry Burke put it in an article for Rhizome—who have never known a world without Tim Berners-Lee's world wide web, or with the Berlin Wall.

A diverse range of performances, talks, screenings, and installations will consider the subjectivities that have emerged in this period in history and offer speculations about the future. Notable participants include Zaha Hadid, Brad Troemel, Jake Davis aka Topiary, Hito Steyerl, Smári McCarthy (Icelandic Modern Media Initiative), Douglas Coupland, Harry Burke, and Le1F.

For those not in London, the event will luckily be livestreamed via the 89plus Clubhouse, beginning at 2pm EST / 7pm GMT today.