As the Bradley Manning trial presses on at Fort Meade, Maryland, artist Clark Stoeckley (of Wikileaks Truck fame) documents the proceedings in sketches. So far, the artists tells us he has compiled over 300 drawings from both sides of the gallery, the jury box, and the live video feed. The renderings are set to be published by OR Books in September as a graphic novel, which is an appropriate format for an epic conflict between good and evil. The previews of Stoeckley's graphic novel look very exciting, but what we find most compelling about the project is Stoeckley's commitment to the trial and to Manning, and the mundane details of the process that he captures through his daily practice of drawing and observation. 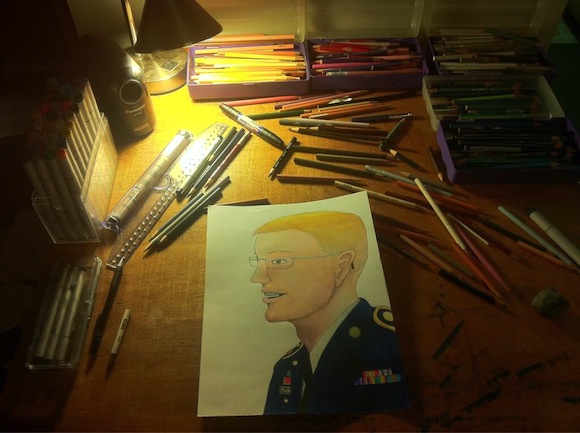 Day 1 of the trial 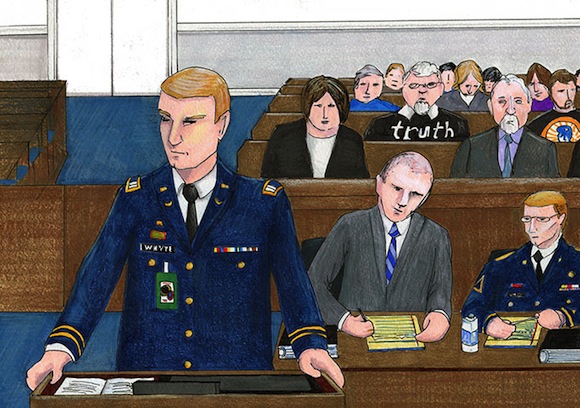 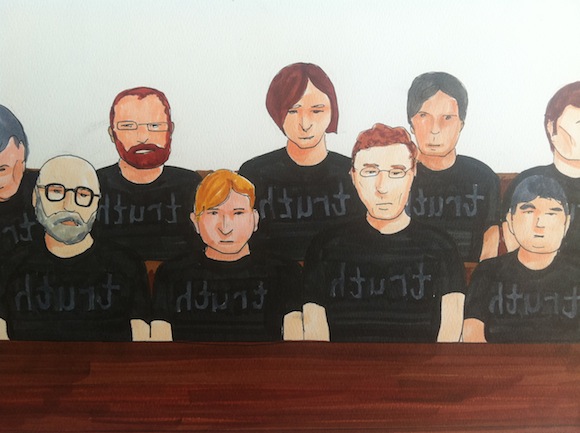 Courtroom observers wearing shirts that read "truth" have been mandated by officials to turn them inside-out.

@WikileaksTruck @carwinb Mr. Milliman had a moustache. Where is it? Are drawings accurate, or "slanted" to suit your opinion of them?

@WikileaksTruck @carwinb Actually, I AM Mr. Milliman, and YES! I DO have a moustache, and DID have one yesterday....wanna see a pic? 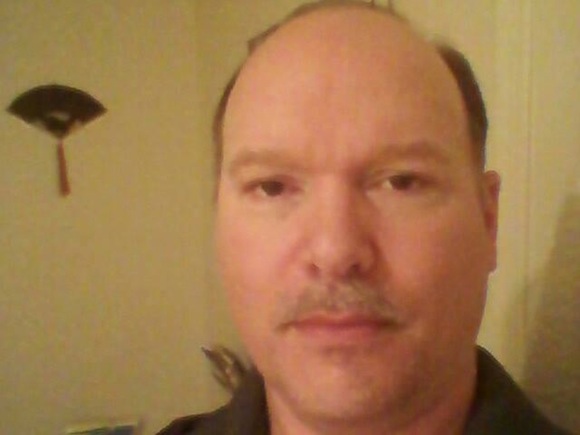 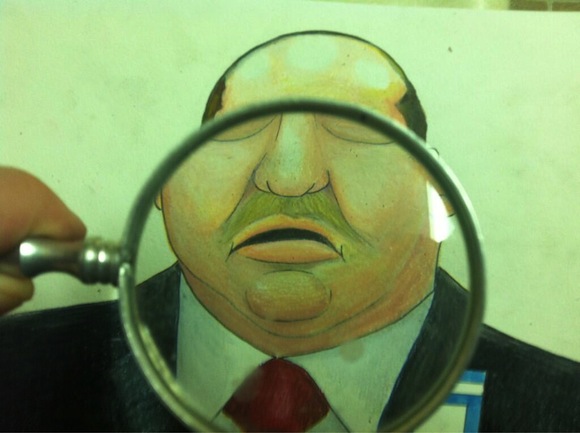 Stoeckley updated his drawing of Milliman to include an overlooked mustache. 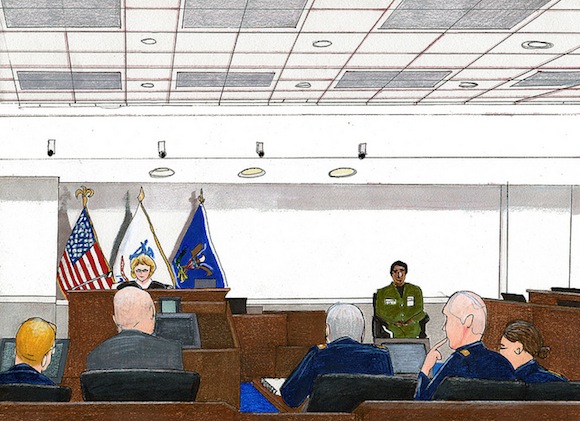 View of the courtroom 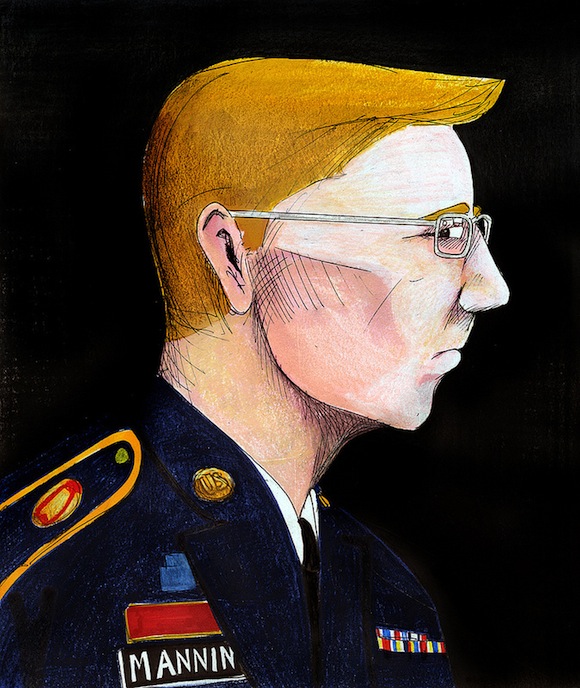 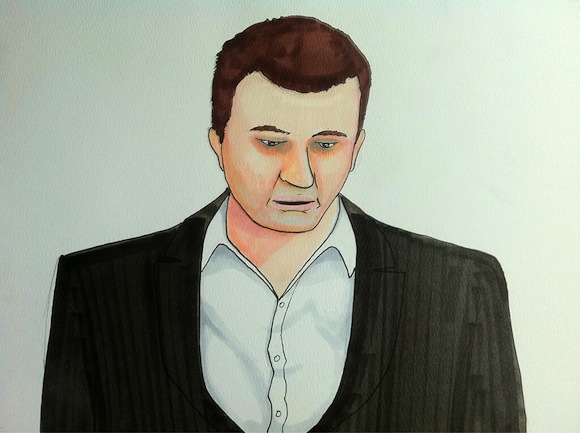 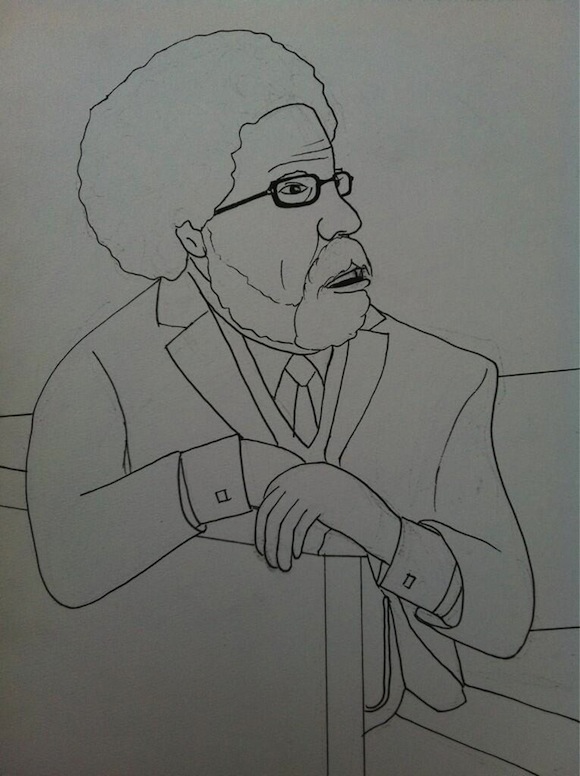 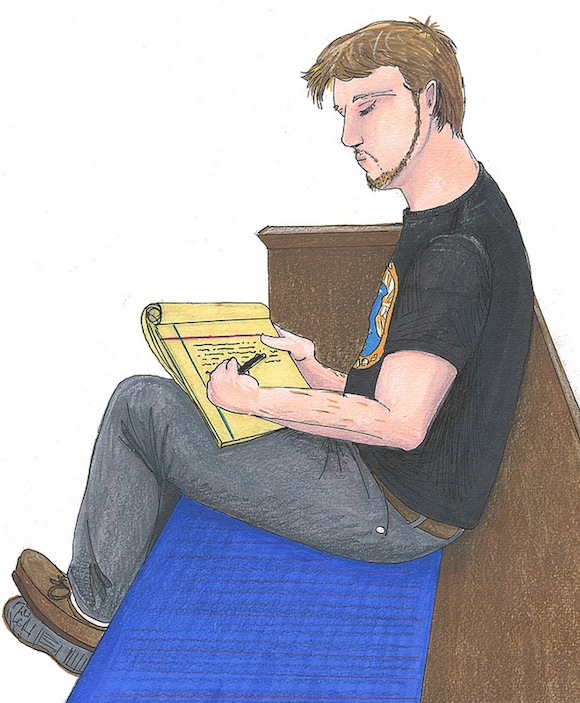 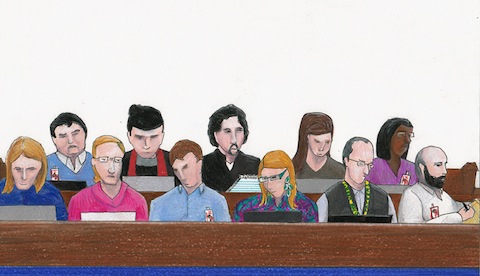