The Lure of an Untold Story: An Interview with Fatima Al Qadiri
By Britt Julious 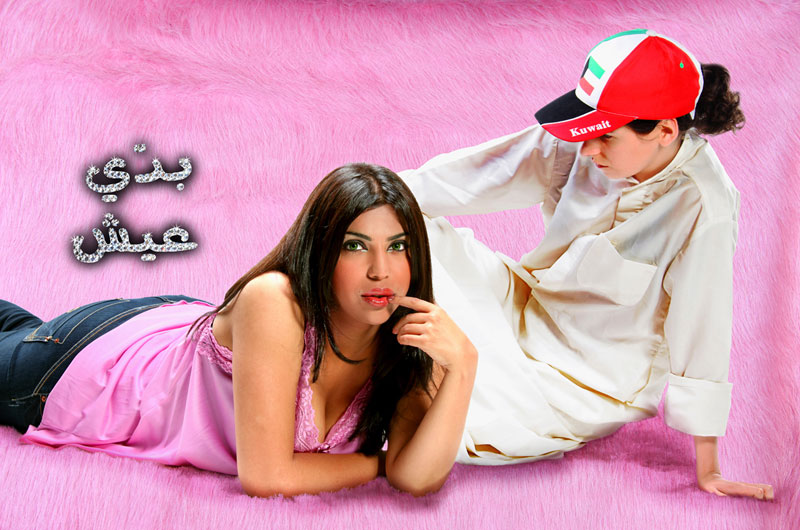 There is little distinction between Fatima Al Qadiri’s work as an artist and composer. Her compositions and related performances are intertwined and in reference to the cross-pollination of genres, mediums, and artifacts of culture that infiltrates her video art and multimedia installations. Her most recent musical output, Desert Strike EP, is a testament to this blending of disparate ideas.

Born in Senegal and raised in Kuwait, Al Qadiri studied Linguistics at New York University and has performed and exhibited at the New Museum, MoMa, the Kitchen, and Performa, among others. As a child, she also witnessed the unfolding of the Gulf War. A love for and fascination with video games grew during this period and sustained for years afterward. In particular, the Sega Megadrive game “Desert Strike: Return to the Gulf,” which involves a US army helicopter waging war on a Middle Eastern country, was a frequent source of anger and alienation. The dichotomy between her own experiences outside of and in relation to videogames shapes the sound of the EP.

Desert Strike is filled with dry, hypnotic beats, cold, 8-bit-like synths and gunshots to create songs that are haunting and ethereal. The all-instrumental work is a deep and heavy soundtrack to a surreal yet familiar game that has yet to be not been created. But most importantly, it is a smart piece of music and work of art. Like her previous work, Genre-Specific Xperience, Desert Strike is representative of a multi-faceted and post-modern consumption of music and culture that fits in seamlessly with the sounds and creators of contemporary society. 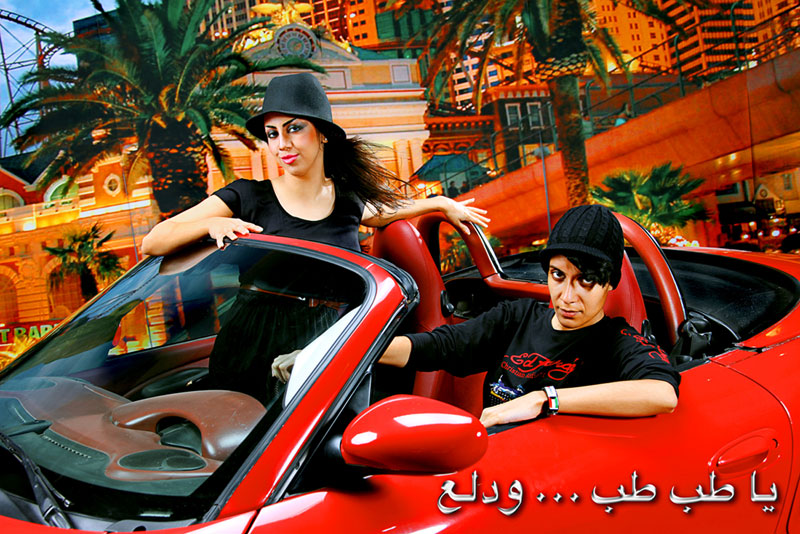 I first learned of your work through your more traditionally artistic-medium practices. However, within the last year, you've developed a following for your music. Would you consider your music to be an extension of your past artwork –another layer to your artistic practice – or something different?

I've been writing music for most of my life. I know some visual artists pursue music to extend their practice, but music production is my main activity.

Your EP at many times sounds like a video game. In the past, you've said that you were attracted to video games because of their soundtracks and the Desert Strike game was especially relevant to you because of your experiences witnessing Operation Desert Storm.  Why do or did you find video game soundtracks so interesting?

Playing video games marked the period of the occupation, which was 7 months of no school. My obsession was fomented in that context, but honestly, any electronic music producer can tell you that video games rank high as a common source of influence. I don't try to consciously sound like anything, it’s all improvised. I use VSTs, old and new virtual synths. I guess overly synthesized melodic patterns have a tendency to sound video game-like now. It's the appeal of bite-size synth chunks.

What is it about the use and creation of soundtracks that you find compelling when creating your own work?

I loved movies and soundtracks as a kid. The First Gulf War was like a sci-fi movie. Werner Herzog made Lessons of Darkness for a reason. I've been wanting to write a soundtrack for that period ever since.

It's the lure of an untold story, from my perspective anyway.

I've also found that your work fits in well with the themes of the New Aesthetic, the mix of the virtual and the physical, the visual language of visual technology. Was this a goal of yours or did it occur more organically?

My interest with the virtual and the physical started with “Desert Strike,” the video game, in 1992. That was my wake up call. I feel a lot of creative kids who grew up in the 80s played video games in the 90s. With the advent of virtual reality, a shared fascination with the prospect of finally living our sci-fi dreams was born.

This is a generational issue really, as far as I can see, it crosses ethnicity, nationality, gender, etc. The reason why people are referencing the popular technology of the fleeting past is because they want to commemorate it's obsolescence. It's a sentimental exercise, at the core.

You are also well known for your video works. Will you still be working with Thunder Horse Video and filmmaker Sophia Al-Maria for video accompaniments to the EP?

Absolutely. Thunderhorse is doing a video for “Ghost Raid.” Sophia Al-Maria is doing one for “Desert Strike.” I met Sophia through Bidoun magazine. We collaborated on a work prior to meeting. I met Thunderhorse through Tabor Robak and DIS, out and about in New York. I wouldn't say their past work fitted in exactly with my EP. I knew they were right for the project. Thunderhorse are tech wizards and Sophia is a master narrator, both skills complement the EP's aspirations.

Listening to your EP, I noticed that it also fits in really well with other genre experimentations in electronic music. What music are you currently listening to and enjoying?

I've been listening to a lot of rap lately, truth be told. It's America's finest export, musically-speaking. Who's not influenced by rap? Pick any country or community on the map and I guarantee you, if they have a rudimentary Internet connection, you'll find local rappers. It's the most influential music in the world.