A collection of audio content from the Prosthetic Knowledge Tumblr archive and around the web. 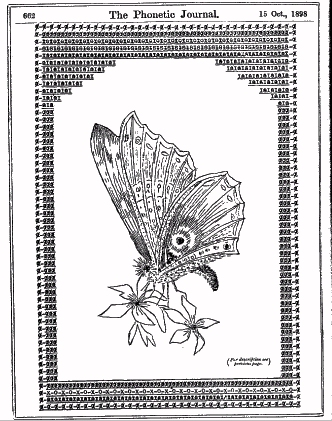 Recording of a talk by Jason Scott (creator of textfiles.com) from NOTACON 2004 discusses the history of computing and creativity.

Since the first time that machines could calculate, people have twisted, modified, hacked and played with them to create art.  In a fast-paced hour, we're going to do our best to capture 100 years of computer art, the magic of the art scene, the demo scene, and a dozen other "scenes" that have been with us as long as computers have.  Prepare yourself for a roller coaster of visual and audio history as your two over-the top scene pilots take you on "the story so far" to the artscene.

Unfortunately, there is no accompanying visual collection to the examples mentioned in the talk, yet it is an enlightening primer on creativity and new technology. (PK link) 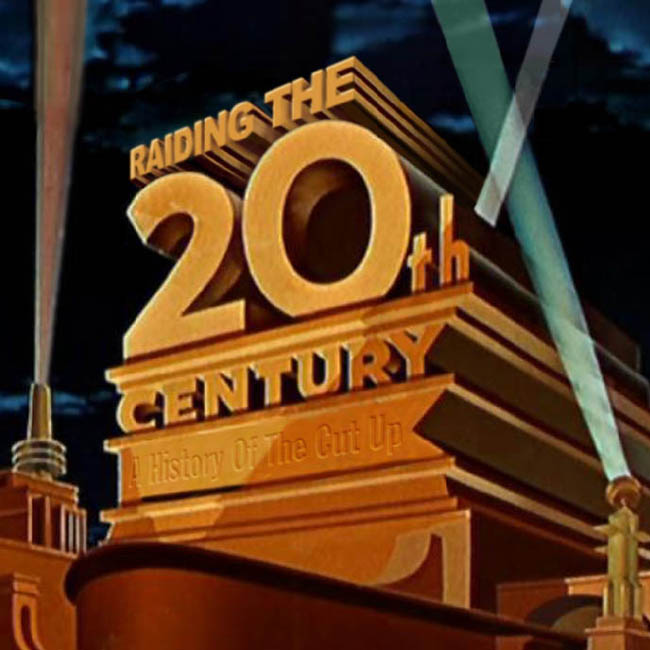 DJ Food's classic mix from 2004 curates and documents the growth of 'The Cut-Up' (also known as bootlegs or mash-ups), forming a creative alternative world of popular music. It also features spoken audio from Paul Morley, critic and former member of the Art of Noise and ZTT Records, reading from his book 'Words and Music: the history of pop in the shape of a city.' 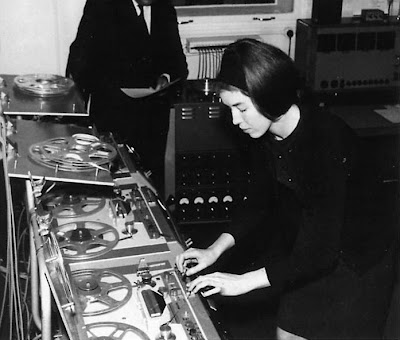 
"Dreams" was made in collaboration with Barry Bermange (who originally recorded the narrations). Bermange put together The Dreams (1964), a collage of people describing their dreams, set to a background of electronic sound. Dreams is a collection of spliced/reassembled interviews with people describing their dreams, particularly recurring elements. The program of sounds and voices attempts to represent, in five movements, some sensations of dreaming: running away, falling, landscape, underwater, and colour

Embedded above is the fourth track in the collection, called 'Sea' (PK link.)

A creative mix using samples of electronic music spanning between 1955 to 1984 into something contemporary:
A comprehensive mix of electronic and synthesizer music music from 1955 - 1984. This recording features 100% plundered antique electronic music samples from tapes, vinyl records, MP3s, Flacs, CDs, DVDs and VHS tapes. No sounds contained herein are sourced elsewhere. The only alterations made were for mixing and mastering purposes.
Tracklisting link. (PK link.)