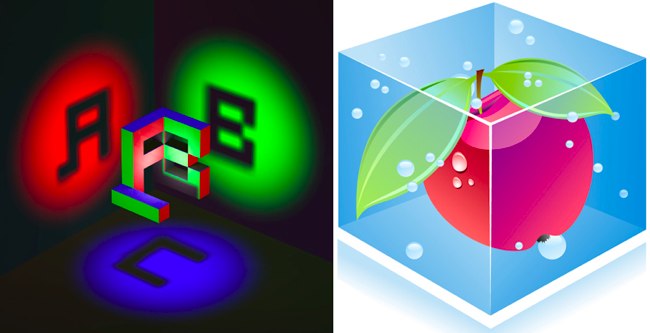 One or More Occasions

when he wakes up to the sound

of his own trumpet,

in moonlight, the wrong kind of bottle

we belong in the monosyllabic new

on fear of exits (this and an absence of such

fear are both aphrodisiacs)

then the diviner becomes crooked

a bendy-neck swan totem stands in for

this is a timeslot

a clutter among others

at which we marvel occasionally

into clean and empty

sing about the full

or in proximity to

into the bloated order of cause and effect—

cranial piping is how I arrived

resembling a column of smoke

coming out of the diviner’s hat

“DOES sport imply sanctity?” was a sporting question, which through no extension

other than the yawny, tragic phonetiks surrounding someone’s (I bet) snowmobile accident…

…less likely than a skiing accident,

Early incidence of dual ownership can create loquaciousness so drippy that it requires a dish.

Shan’t discuss human sexual attraction in this one, but know, just know, know what you know,

when you hear those angels trumpeting:  oxygen.  100% oxygen hands slip in from behind.

This sod looks very rich and healthy!  I had better plant something in it!  Excalibur ∞∞∞

What kind of institutional critique was that?  Well in the first place,

congratulations on getting first place.

There is a gun and a car waiting for you.  There is a La Perla by Gaultier chemise.  La Perla is committed to

“terror of facial deformation as subject” as a means to

subject=predicate.  There are others too.

know what you know