A collection of items from the Prosthetic Knowledge Tumblr archive and around the web, around the theme of 'The Female Pixel'

As well as the monthly happenings there is also an upcoming day-and-night SHEROES Virtual Season event at the WhipperSnapper Gallery, featuring work and performances from the year-long run as well as musicians and net-art installations. 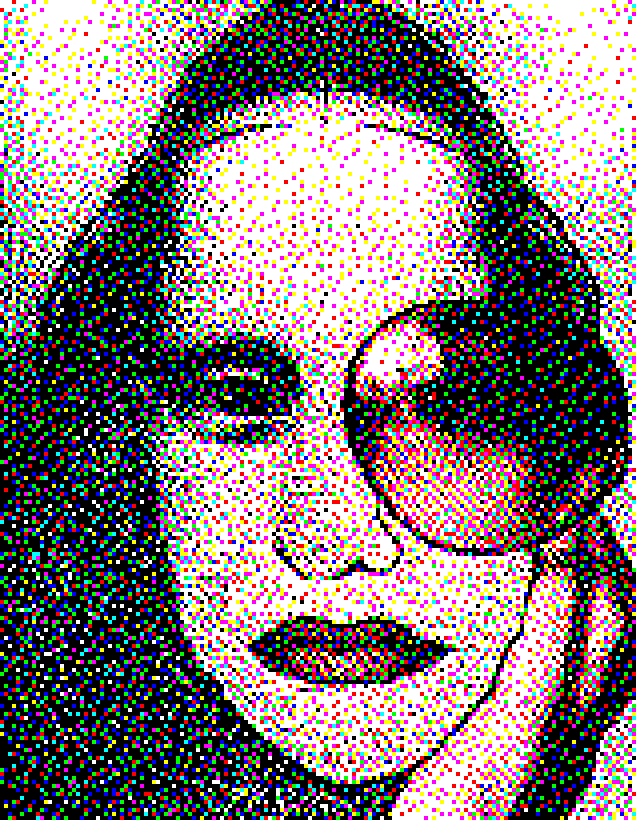 Pioneer of art created with the computer:

Lillian Schwartz is best known for her pioneering work in the use of computers for what has since become known as computer-generated art and computer-aided art analysis, including graphics, film, video, animation, special effects, Virtual Reality and Multimedia. Her work was recognized for its aesthetic success and was the first in this medium to be acquired by The Museum of Modern Art.

Her contributions in starting a new field of endeavor in the arts, art analysis, and the field of virtual reality have been recently awarded Computer-World Smithsonian Awards. Schwartz began her computer art career as an offshoot of her merger of art and technology, which culminated in the selection of her kinetic sculpture, Proxima Centauri, by The Museum of Modern Art for its epoch-making 1968 Machine Exhibition. She then expanded her work into the computer area, becoming a consultant at the AT&T Bell Laboratories, IBM’s Thomas J. Watson Research Laboratory and at Lucent Technologies Bell Labs Innovations. On her own, and with leading scientists, engineers, physicists, and psychologists, she developed effective techniques for the use of the computer in film and animation. 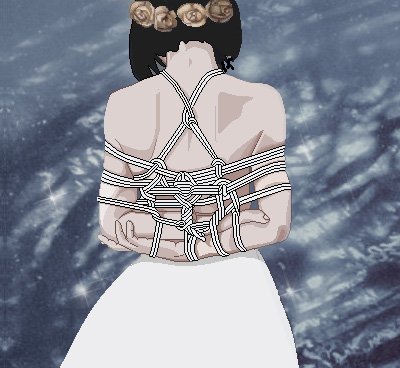 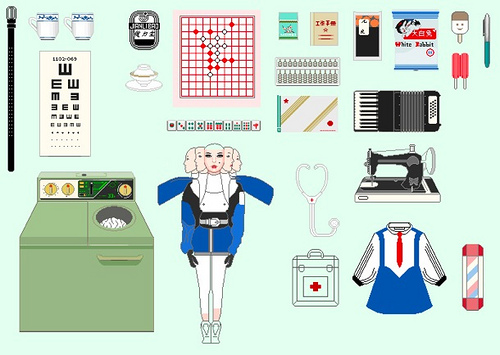 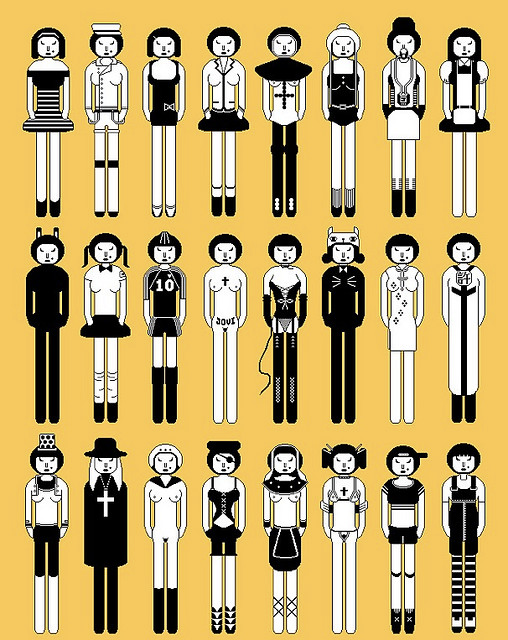 Chinese pixel artist whose works deal with subject matter than can be dark, surreal, and kinky.

Created in 1970, a digital image of a young girl, " ... the artist zoomed in on an area of the girl's face, losing the original reference and revealing the basic elements that construct the image ..."

Two creatives who have experimented with images of the female form, shifting the values of pixel units to create something new. 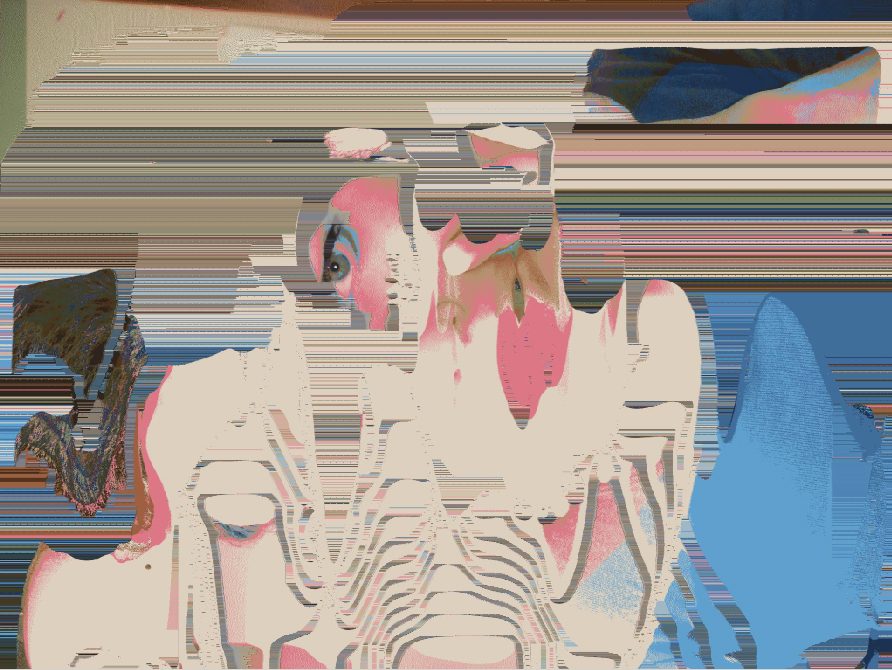 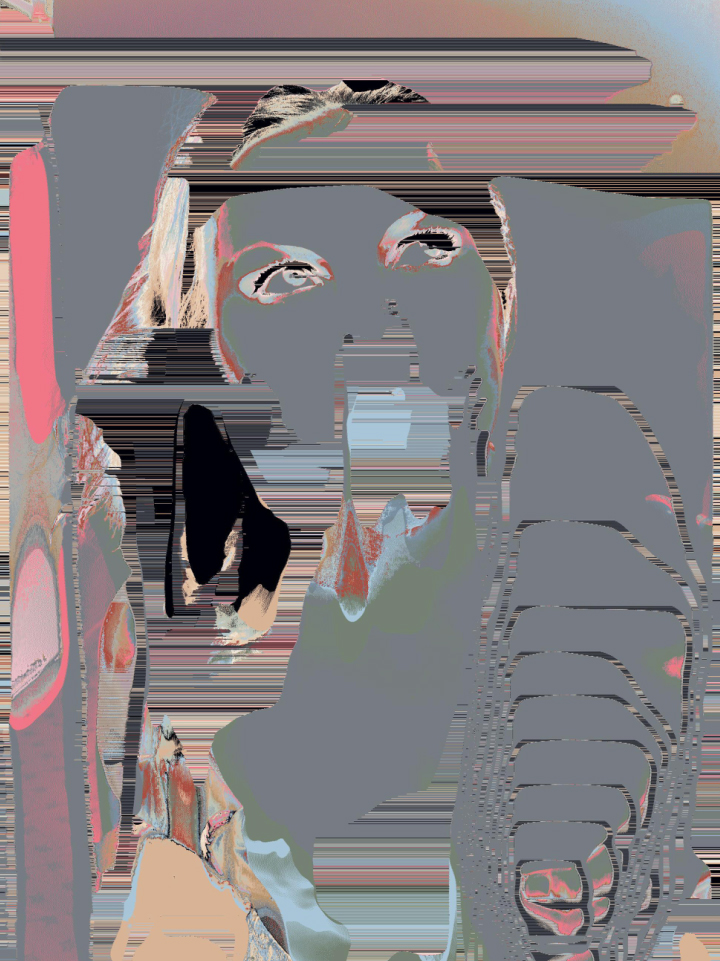 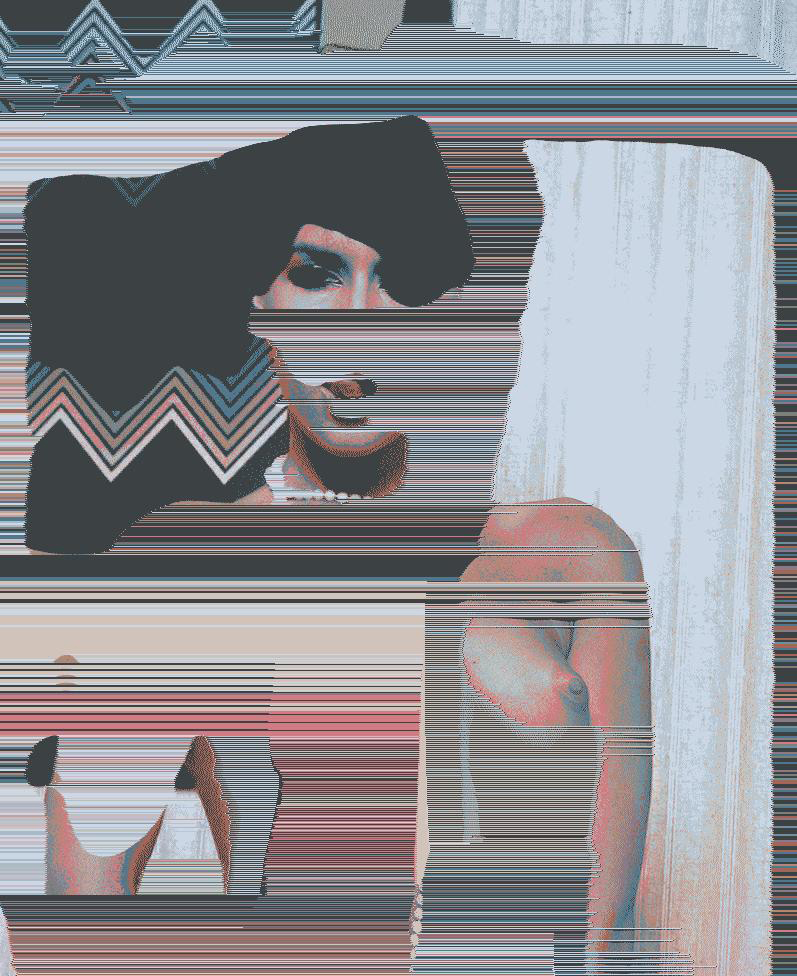 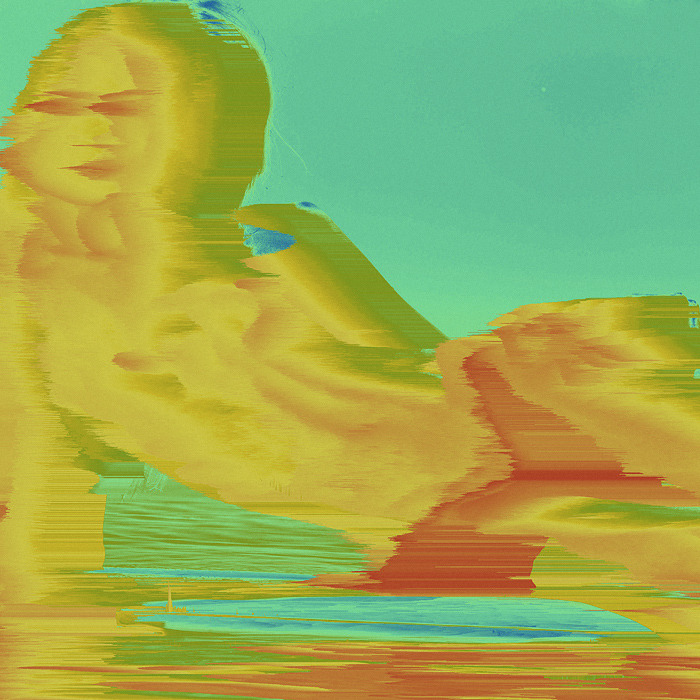 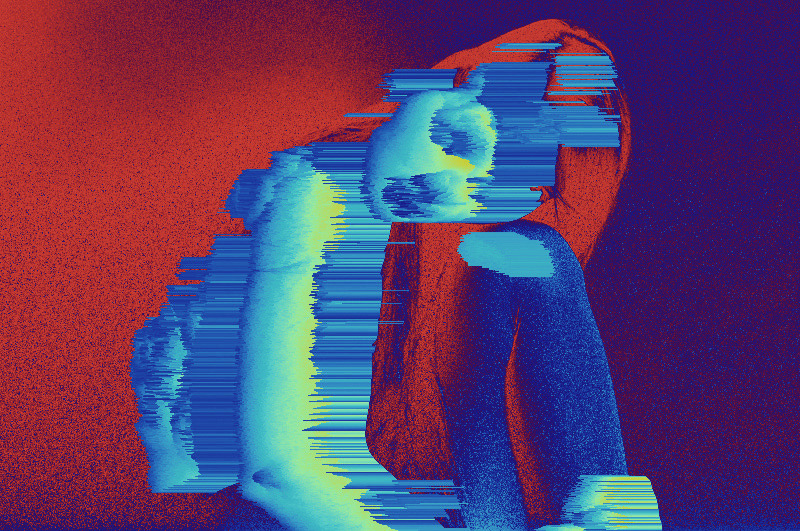 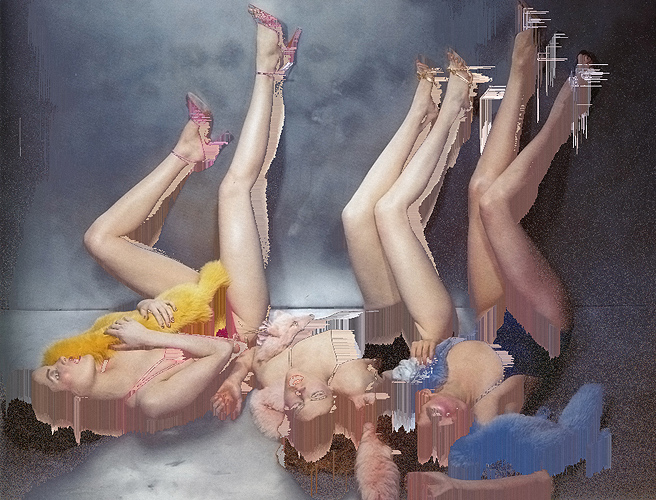