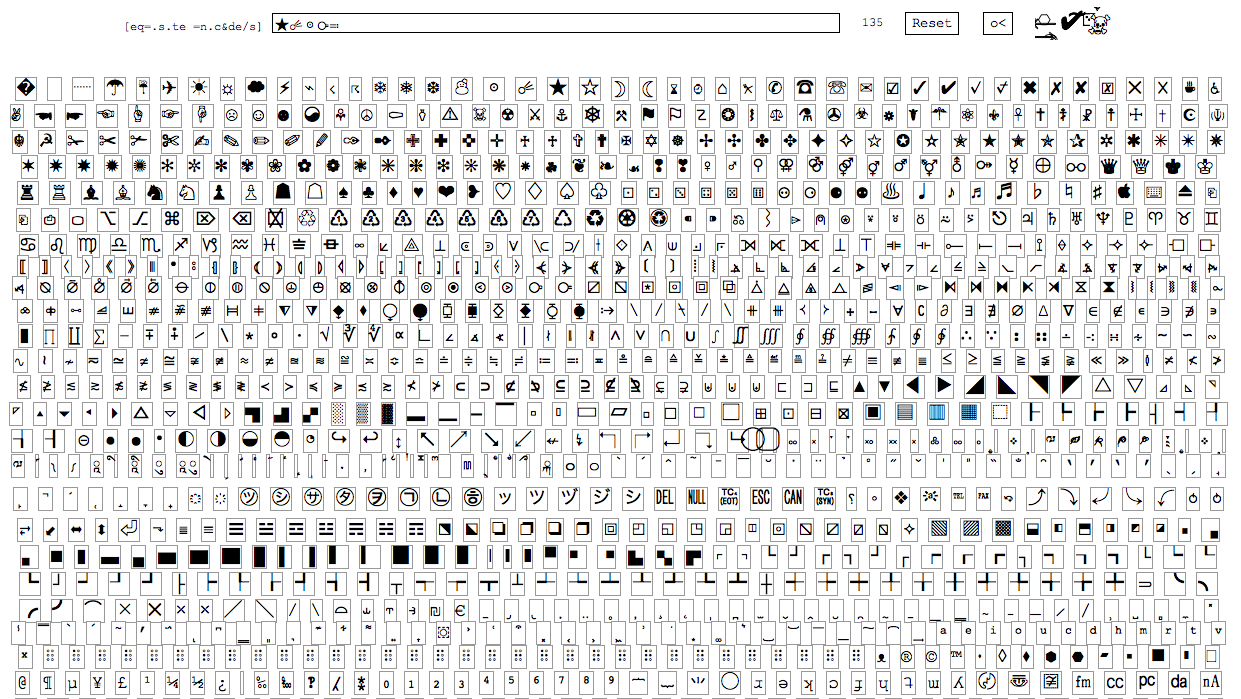 Jim Punk is prolific and anonymous.

His website is encased largely in a cryptic vernacular predominately of his own design: A laptop is rendered in ‘Oldskool’ ASCII style illustration graphics with the ‘keyboard’ displaying letters and symbols (such as “&” or “n”) arranged in no particular order—as if Punk had button smashed his keyboard and left the results to exist as is.  There are no direct title links, or any kind of straightforward archive list of projects, instead it’s these arranged letters and symbols that when painstakingly, individually clicked on, lead the viewer down into a further maze of Punk’s own glitchy, early net art based work.

It’s this jumbled arrangement of symbols and navigation confusion that has come to define Punk’s work over the years.  Responding to blog comments, tweets and even emails with this seemingly incomprehensible employment of language, Punk avoids a certain communicative regularity; rejecting the comprehensibility and clarity that often lends itself to distinct individual recognition.  Instead, Punk’s non-linear, schizophrenic performance draws attention to the form language and communication take, all the while disrupting standardized information flow and producing an irregularity in the way we expect to approach and access content.

Punk's latest user generated project, exq=.s.te =n.c&de/s, is a glitched out Twitter feed that anyone can post to. Utilizing a customized keyboard, comprised solely of unicode symbols, users can easily create and tweet glitchy status updates.  With currently more than 600 tweets, Punk’s project works within the hyper consumptive pace of Twitter and utilizes it as an alternative platform for formalized making.  While Twitter predominately exists as a website used to communicate in short, concise bursts of text, with users usually promoting an event or revealing the banal adventures crucial to their own existences, Punk’s Twitter demonstrates the formal exploits of such a system; its purpose, re-purpose and what it is capable of doing.

In a time when the capture and dispersal of information seems crucial to maintaining productivity, Jim Punk decides that playfulness and experimentation are still worth pursuing.

was this made before or after superbad?