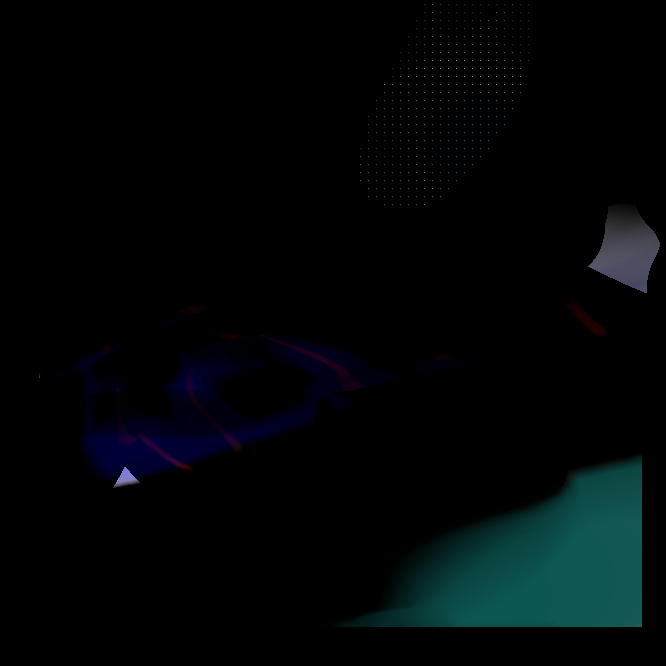 Alexandra Gorczynski, Bathroom in the Dark, 2011

Early mornings were never my thing. I mean, it’s not that artists are lazy. Or out drinking late most nights. Or not out last night, a Tuesday. Hungover. I go out with the dog.  It’s still basically dark. A kind of dark blue fog, super cold and grey. A couple are out early, two middle aged men bundled up and both smoking with thick leather gloves. They are sitting on a bench in front of the takeout place on the corner. It’s way too cold to be sitting outside.  I hear one say to the other as I pass them, “do you want the thing or the other thing.” And I think, this is true partnership, to have thoughts coalesce around the same object. Not a shared thought, but a coming together. The muffin or the bagel.  Privileging someone else’s desires for a subjectless thing. Generosity. Just as likely the better looking half of an egg and cheese sandwich. I go in the store and order one for myself. Salt and grease.

I live in America’s most bug infested city. There are bug infested mattresses all around my neighborhood this evening. It’s trash night and everyone has put the big stuff on the curb. Not just bug-ridden mattresses, also rugs, rotting Ikea cushions from a few seasons back, clothes of all kinds. I drop off my sheets at the laundry across the street and six o’clock news is still on. The anchor woman explains how the city council speaker has launched a new website filled with practical information about the vermin and what they look like at every stage of their life cycle. She ends the segment saying “If you’re a bed bug in New York, today could be your last day.”

Today is the anniversary  of the conviction of the Rosenbergs- the only American civilians to be executed for espionage during peacetime for supposedly passing a-bomb secrets to the Russians.  My mother calls me to talk about it. She’s a little obsessed, a kind of morbid fascination like what’s really meant by “rubbernecking delays”:  traffic caused by drivers slowing down to get a better look at the aftermath of a car crash. My mother’s relationship to the history of her people.

The Rosenbergs were mostly Russian, like most of my mother. Like my mother also, Rosenberg. Lefty Jews. Check. A red diaper baby, at home re-reading Camera Lucida:

"It is as if the Photograph always carries its referent with itself, both affected by the same amorous or funereal immobility, at the very heart of the moving world: they are glued together, limb by limb, like the condemned man and the corpse in certain tortures…”

Someone has come out to tape a sign to a mattress slumped against a lamppost.  A big read X.