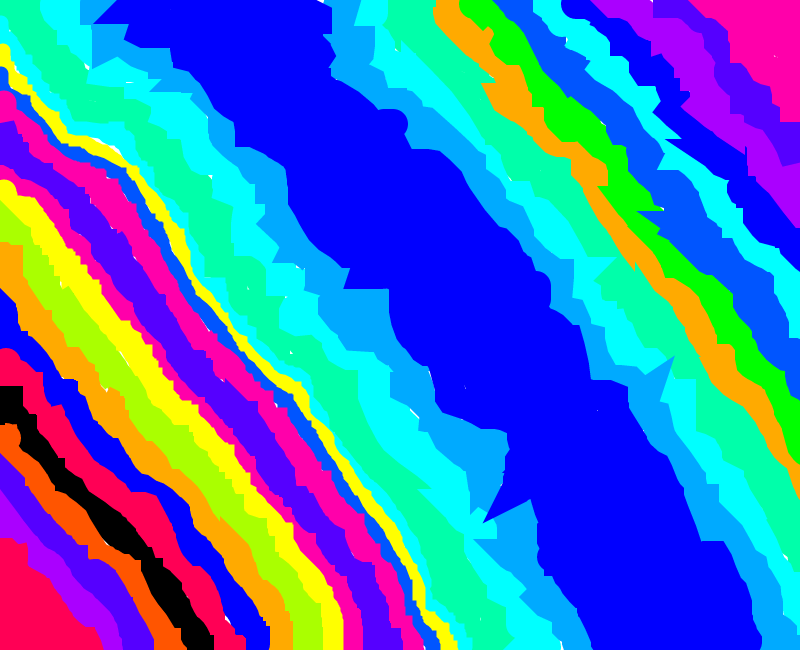 Since the launch of Jonas Lund's Paintshop project at the end of June, three paintings have been sold and over 2,000 have been completed. The Paintshop allows users to collaborate on paintings and complete, or sign, whenever they consider a work to be finished. Once signed, paintings are on sale in an edition of one. Prices are determined by the trademarked Paintshop Rank algorithm, calculated daily.

The Paintshop Rank™ is calculating the price by analyzing a set of criteria, such as Artfacts ranking and Google Ranking of the author, the quality ranking in relation to the amount of views, the amount of Facebook likes and Tweets. The underlying assumption is that two general things matter for the price, the reputation of the artist and the popularity of the painting itself. 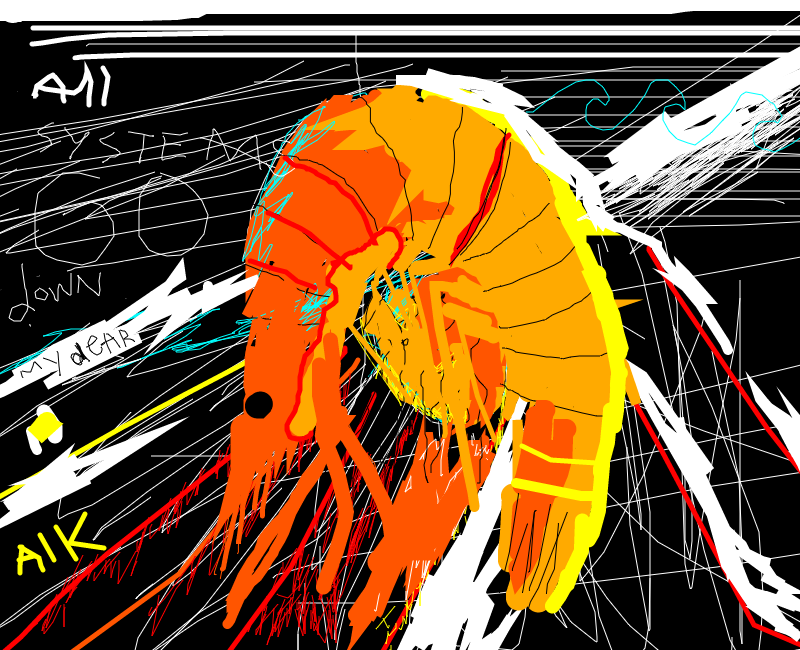 The project is somewhat reminiscent of Aaron Koblin's Sheep Market. Where that project crowdsourced its drawings via Amazon's Mechanical Turk and used a flat-rate payment, The Paintshop hosts a collaborative form of interactivity to create works with apparently arbitrary authorships. Collaborators who choose to complete and sign a work, though, will recieve the algorithmically determined value of any sold work, minus production costs and gallery comission. 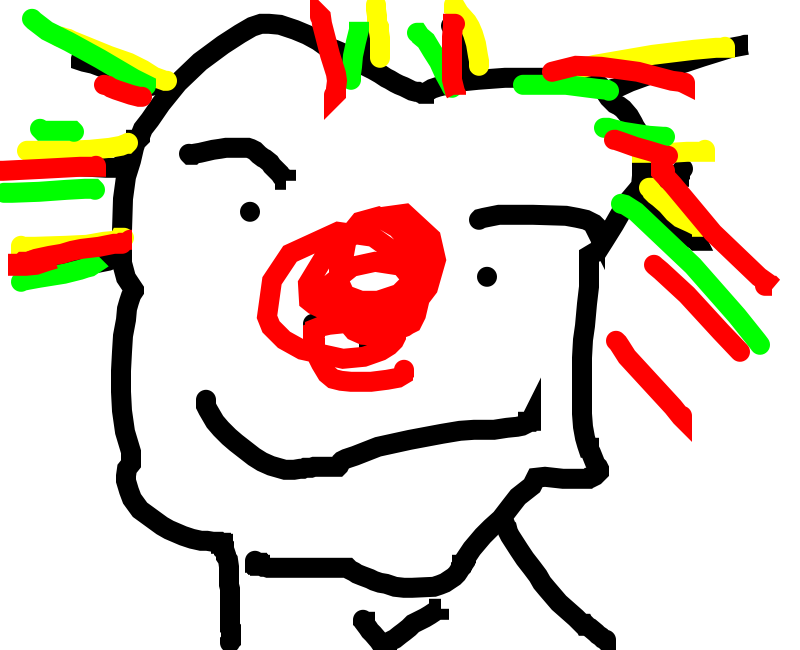 As the site has been brought down by a complex painting I wonder, if your work is a platform for creation, what responsibility do you have for robustness and stability?

As the complexity of the painting grows, so does the loading time. The more points in the paperjs canvas the heavier it gets. Been working on optimizing it, but still not all that much better, but it's a process. A little patience, and the painting will load :)

Concerning robustness and stability, I'd say it ought to be an integral part of netart/browser based pieces, and it's the author's responsibility to take care that it works..