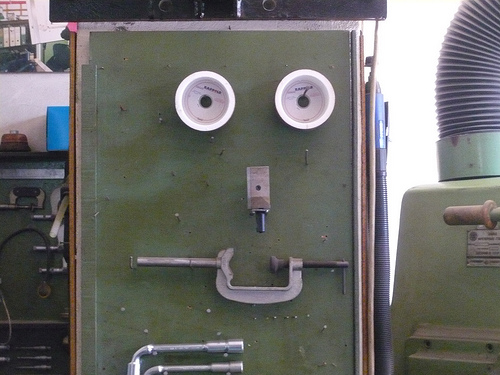 For those who Know Best their mirror,

a Conspiracy revolves around.

Silence from behind devours a relic from the past.

Life is usually attached to lengths of magnetic fields.

I might Switch Back. All I wish is that when I start up,

my life will be OkaY

Keep, Art was Stolen By a Masked man in thong.

I thank Obama because he\’s black,

he said We love Colors.

Apocalyptic, I contemplate the Universe around us.

A TYPICAL DAY OF DALI AND GALA

DALI, materialized in a apartment. Many persons in a single body. It was the

but this certainly didn't encourage DALI deciding what to do in smart way. Out of

nowhere, DALI hoped that DALI's marginal fidelity is to be perpetually positive,

because hatred is born out of fear. Unconsciously DALI emailed GALA, DALI's

neighbor/accomplice 'Free yourself from common sense', said DALI. DALI must

them were modest diabolical and empirical inspirations. GALA was a nobody.

Many persons outside a single body. Between the line of black and white. GALA

was outgoing more or less... pestering. DALI called GALA 'Somebody has to

listen to me' he said. 'These are the symptoms of the liberal-democratic affluent

GALA hypnotized by lazy DALI. 'Why and for whom does philosophy work today

spinning rave vinyls from the 90's. GALA was not interested. GALA was

patronizing DALI but made him feel safer. 'I have Nothing to Admit', said GALA.

Why was GALA attempting to compromise the aesthetic values of DALI? While

GALA had deceived DALI with the scandal only three years prior. It was a crucial

worker... how could GALA resist? The narrator of the quasi-object.

'The growing realization of your affair', said GALA.

In an undefined moment, GALA screamed 'The problem now is the management

of real-time.' 'Surrender to a flying camera' 'If this person acts crazy so well, then

he must be mad!' A lie. A primitive thought came to the mind of DALI's, he

give up on television.' 'Th-th-is boiling sun is driving me crazy!' Words copied

from indifferences republicans. 'This is what I learnt from society.' DALI nodded

with a fake smile...then, before GALA could react, DALI aptly moved toward the

rectangle and looked at it 'The internet is the product of the Pentagon.' The

celebration was the dominating problem.

'Enough with dialectical Utopia', said DALI. 'I am drifting into the void', said

GALA. But then Zeus appeared flamboyantly with his charismatic omen and

on the wet carpet. Entered the trance of '82 Corolla and zipped away with the

enthusiasm of 61 avatars jumping from a teensy bunch of germans. DALI flipped

cheerfully when saw this. DALI's secret was on a chessboard. It was a great

thing, too, because in ten fractions DALI's favorite Tv show, was going to come

on (followed immediately by 'When albino zombies encounter Kurdish grenade').

DALI was ecstatic. And so, everyone including GALA and a few weapon of mass

'Phychoanalysis is a formidable enterprise'. Who knows? The couple reunited for

'The faster I travel to the end of the world, the faster I come back', said DALI.