Chris Collins on WFMU Too Much Information
By Joanne McNeil 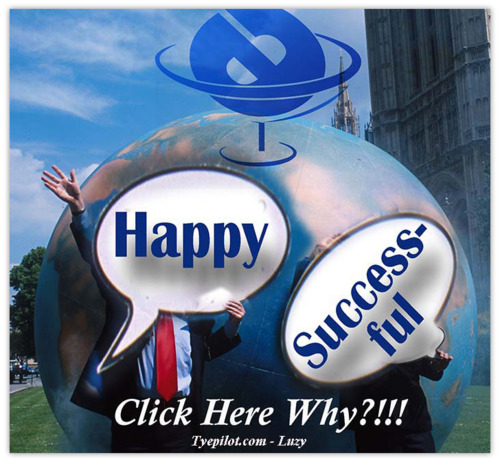 The most recent episode of WFMU's Too Much Information is on the topic of pseudonyms with guests like EFF's Jillian York, Carmela Ciuraru author of Nom de Plume, and Chris Collins, who talks about his epic post for The State, unraveling the mystery of several visually striking work-at-home images found on Craigslist attributed to "Luzy":

Each image I found was more thrilling than the previous one, and I was struck by their breadth and intensity as a body of work. Each one used stock imagery typical to this type of industry: images of sandy beaches, exotic locations, piles of money, and “cyber” looking backdrops. Yet each was constructed in a way that seemed alien to all traditional conventions of design. Imagery was stretched, enlarged and compressed in odd ways, and the text on the images made it clear that English was not the first language of the images’ creator. They exploded with strange color choices. The compositions were unlike anything I’d ever seen. A graphic designer would look at them and call them horrendous. I found them bizarre, perplexing, and beautiful. 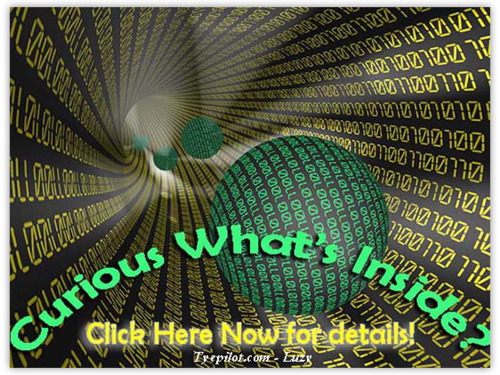 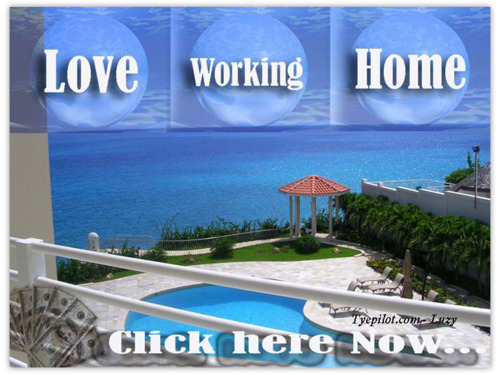