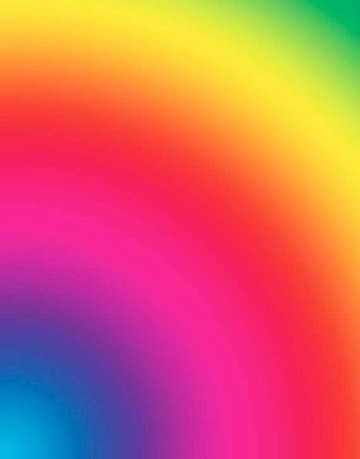 Cory Arcangel: Pro Tools opens Thursday at The Whitney. Here are some interviews in advance:

For the series “Photoshop Gradient Demonstrations,”Arcangel took the titular computer files—rectangles of color, fading from one tone into the next, intended as guides for graphic artists—and ordered them made into the enormous, gallery-quality color photographs known as C-prints. You might mistake them for Ellsworth Kelly–ish paintings until you realize that the gradients are standard-­issue with the software, with no inherent artistic content. “I realized that it doesn’t make sense to only use old stuff, because everything’s gonna be old at a certain point,” says Arcangel. “In twenty years, my C-prints might look tacky. In 40 years, they might be kitschy.”