Mr.doob, Zoom blur - 03 (link to HTML5 experiment)
We come to the last of our Seven on Seven pairings with Ricardo Cabello and Christopher "moot" Poole. Among other HTML5 and ActionScript experiments, Mr. doob is known for his work on The Wilderness Downtown. Moot preserves the culture of online anonymity with the websites he's created, 4chan and Canvas. 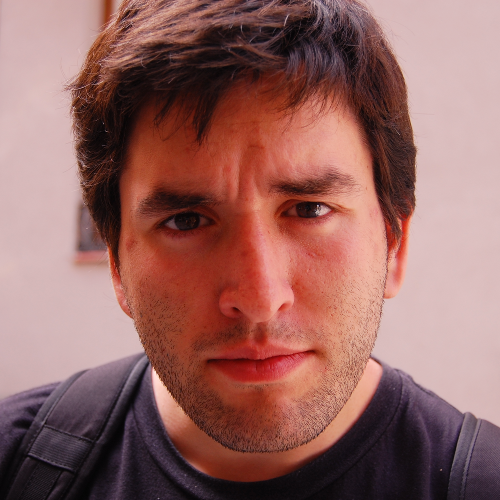 Ricardo Cabello is a graphic designer and computer programmer focusing on the possibilities the web has to offer. His work goes from simple interactive visual toys to full featured online experiences. Ricardo spends his spare time developing open source libraries with the hope of making web development simpler for everyone. 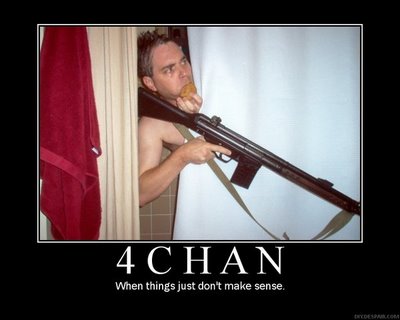 Christopher "moot" Poole is the founder of 4chan, a simple image-based bulletin board, which has grown from a niche site targeting anime fans to one of the most influential communities on the 'Net. With over 12 million users a month, many popular viral videos, Internet phenomena, and memes get their start on 4chan. Christopher was a featured speaker at the 2010 TED Conference, and was a keynote speaker at SXSW Interactive 2011. He has been profiled by TIME, CNN, The Washington Post, and Technology Review. Recently he started a new project called Canvas, which is working on new and better ways for people to hang out and collaborate online. Poole also advises Lerer Ventures, a New York based seed stage venture firm, and hackNY, a non-profit designed to federate the next generation of student hackers for the New York innovation community. He is a proud member of the Free Art & Technology Lab.