404 pages have been a staple since the web’s early beginnings. Custom designed 404 pages range from meme remixes to a parody of the classic “blue screen of death”. The history of the 404 page even has it’s own fictional myth linking it to a story of young scientists at CERN unsuccessfully routing data in a room numbered 404. The real meaning of the numbers, however, is simply an indication of a client to server file location communication error. 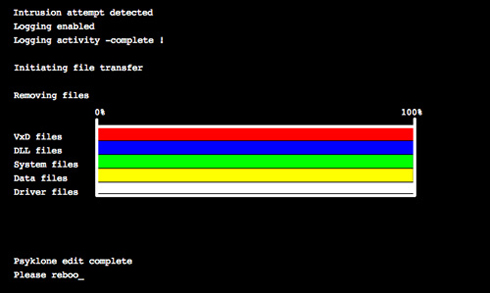 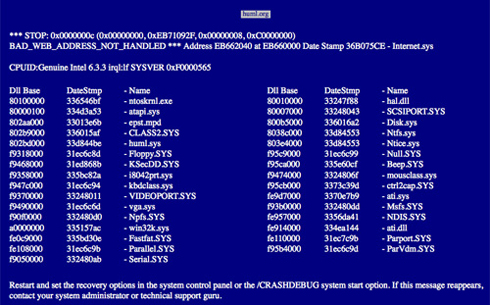 Earlier this month, the artist Steve Lambert created his own 404 error page titled, The Most Awkward 404 Not Found Page on The Internet. Wrapping up at approximately 6 minutes and 20 seconds, Lambert passes through multiple phases of dead-end questions, small talk, and suggestions that point to the basics of web browsing and encourage you to move on and navigate to more “cool stuff”. Taken as a performance nested into a default error page, Lambert's limited set up reveals what might be a minimalist artist's studio. With cheeky self-aware lines Lambert reminds us that he is "an artist" and that he's not "pretentious". This kind of minimal set up and ironic self-reference combined with instructions to the viewer is reminiscent of Vito Acconci's 1973 video, Theme Song. Although unlike Acconci, Lambert takes a neutral position inviting visitors to hang out or head to another page. Just as a 404 error page, in its most basic form, serves as a home for the absence of content and misguided navigations, Lambert's video is reminiscent of time both before and after a performance where everyone involved is waiting for something else to happen. 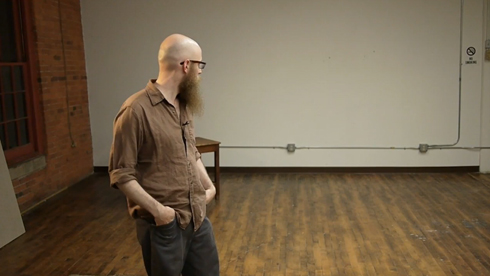