Tabor Robak is a 2011 Rhizome Commissions winner for his proposal, Tunnels. 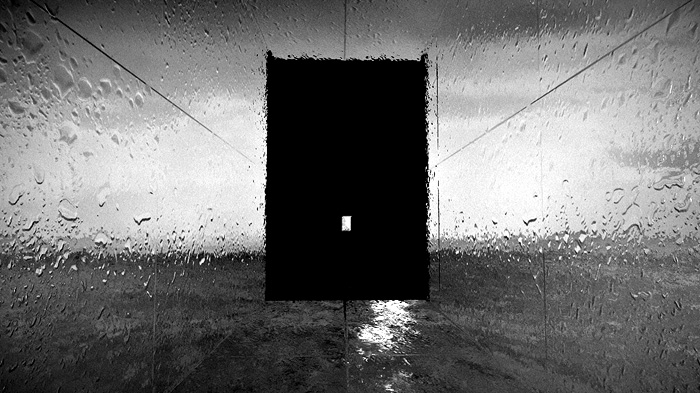 There are pieces available on the web that are no longer on your own website, something that is fairly common with artists whose maintenance of an online presence is part of their work. Having developed your work in the public sphere do you hope that the pages and links with your own work are maintained? Would you be bothered (or would you prefer) if some of them fade away?

Yes, I think it is great that some of my work that I am not currently linking to via my website is still available for the dedicated viewer to find somewhere out on the web.  I will frequently remove a link to a piece that I am tired of only to find that I feel differently 6 months later and put the link back up.

Many pieces on your site, such as Mansion, Explosions and Tidepool each isolate certain 'special effects' from various media (video games, action films and the psychedelic respectively to these three works) and push them to their logical, almost transcendental extreme.  Do you see these works as an expression of the failure of the original media to live up to their promises of transcendence and ultimate entertainment?

I don’t see it as failure, just a buffer.  I truly believe in the transformative potential of technology but I am also trying to be a realist.  As eagerly as I await the singularity I also think it is ridiculous to hope for a techno-god to save us. There are 2 feelings I frequently find that reflected in my work that express this attitude.  One is a complete, hopeful, teary-eyed love of the glittering special effects and commercial aesthetics.  The other is a dark, almost comedic feeling of contentless emptiness.

Using the computer desktop as a 'medium' has an extensive history - in 1998 Alexei Shulgin staged 'Desktop Is,' collecting the desktops of 67 artists and hosting them online. Recently, on your tumblr, you've been posting screenshots of your desktop - sometimes exposing what you're downloading (including model packs, tv shows) alongside works-in-progress. With 'Desktop Is' it seemed that the pieces were 'finished' and self-contained - do you see your Tumblr documentation as more like presenting a bibliography or a text to reference in regards to your finished works? Has Tumblr been a useful medium?

The desktop screenshots on my tumblr offer only the most indirect look at what I am currently working on.  To me it is like a diary where all the good stuff has been censored out.  Even so, they are still personal and are a way for me to invite the internet in. 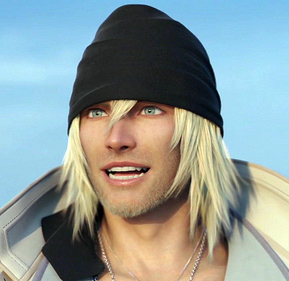 Ever since my little baby hands could mash a keyboard.  I spent all day scribbling in black and white MacPaint, graduated to KidPix, and eventually got on early versions of Photoshop and Illustrator.

I always start with experimentation.  For me the best way to learn software is to just start messing around and then google the parts I cannot figure out.

Yes.  I tried to take mostly design and commercially orientated video classes.  It has always been important to me that my skills as an artist are also commercial applicable.

I came into art school thinking I wanted to paint.  I wasn’t very good.  However my work with PaintFX has taught me a lot and I might like to try it again someday.

I have a electronic dance music blog that is also a vehicle for my illustrations.  www.tranceforever.net

I mostly end up working on animations and images to sell shoes and phones and occasionally some fun music videos and illustrations.  It definitely influences my work.  Recently I have been working on some GUI concepts for mobile apps and my artwork naturally started developing in a direction interested in understanding and critiquing UI.

I have collaborated with the Parker Ito, Jon Rafman, Micah Schippa, and John Transue on PaintFX, and again with Jon Rafman on BNPJ.exe.  I recently collaborated with Thunder Horse Video on a music video for Ford & Lopatrin.  All of these have be wonderful experiences.

The main difficulty is that is nearly impossable to get enough high quality hardware to display a significant amount of work on.  Fortunately my work is frequently best viewed at home.