Before the Demoscene
By Jason Huff

In the late 1960s and throughout the 1970s, innovations in computer graphics were pioneered by the University of Utah. Their program generated some of the first algorithms for antialiasing, shading, z-buffering, and texture mapping among many others. They also produced the seminal Utah Teapot and breakthrough demos of rendering and animation such as Halftone Animation by Ed Catmull and Fred Parke. Essentially, the innovations came from a community of developers who shared the same passion in visualizing the world around them in virtual space. This early work, shared by developers at MIT, Harvard, and Bell Labs, established techniques that would be inlcuded in work by the demoscene of the 80s, that we covered last summer 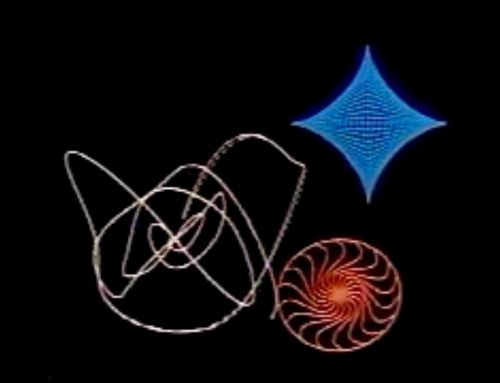 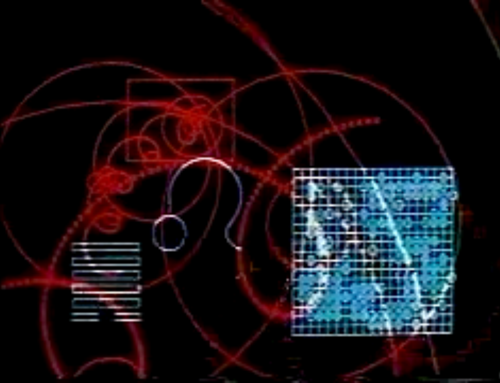 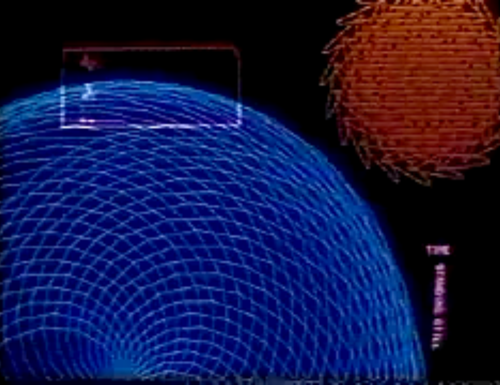