Excerpt from an interview between John Houck and photographer Matthew Porter in Triple Canopy's twelfth issue, Black Box, which considered how photography is being reframed online. 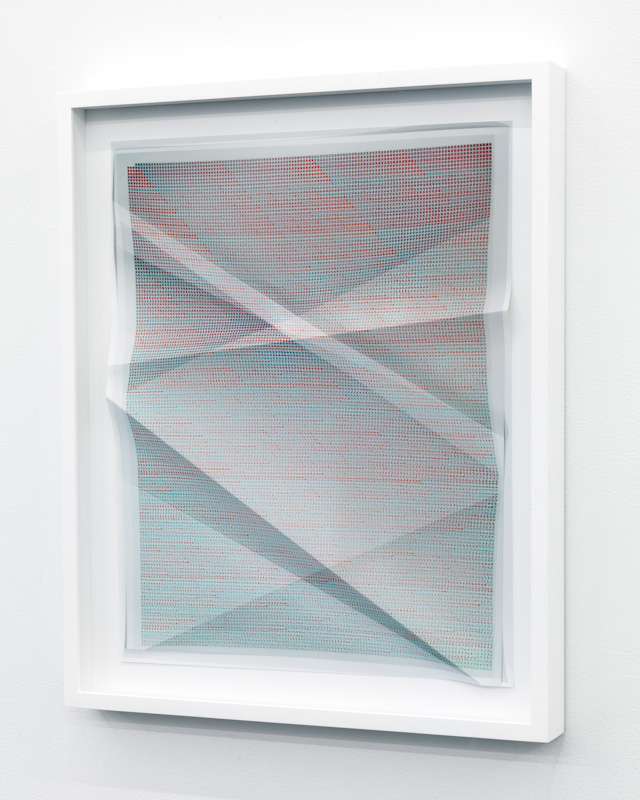 Matthew Porter: Your photograph,19,682 combinations of a 3x3 grid, 3 colors - B1D2D3, 6F9DA2, E83C2C, is part of a series titled “Aggregates” (2011) that comprises six relatively small, digitally-printed grids striated with fold marks and mounted in white frames. At 15 x 18 inches, the works in this series are relatively modest in size. Were you thinking about the resolution of the ink-jet printer? Or was it the gesture of the folds that determined the size of the works?

John Houck: The size of the photographs in “Aggregates” was determined by what could fit in a single frame of my camera. The process of making them starts with software that I wrote. I can specify how many rows and columns comprise a grid and select any number of colors to fill it. For example, a grid with four rows, four columns, and two colors results in 65,535 combinations (hence the title of the photograph). I then use another piece of self-authored software to output the combinations as an index print on a single sheet of paper using an inkjet printer. (No commercially available software can do this.) I then crease the paper, light it in a studio, and photograph it from above. I repeat this process three or four times: printing, creasing, and re-photographing. The final print is shown with one or two real creases, and the traces of earlier creases remain as photographic representations. I found that when the paper was too large, I had to take multiple photos then stitch them all back together digitally; but at 15 x 18 inches a single frame would do.

MP: A lot of your work deals with grids and pixels—images made up of adjacent squares. The illusion of a continuous-tone image can result from cramming pixels into a square inch. What if the visual architecture of digital images were to change, and the pixel took on a variable shape? I’m thinking specifically of the recent developments made by Russell Kirsch, the scientist who in 1957 gave us the first digital photograph and the square pixel. Last year, at age 81, he published his recent experiments with contrast masks to create pixels of different shapes.

JH:: The ontological basis of a digital image is a two-dimensional array or grid, and I’m not sure that will change. There is a lot of confusion around Russell Kirsch’s masking technique. As I understand it, he isn’t proposing some new structure behind the image—it’s really just a compression algorithm. Ultimately the image still starts with a two dimensional array of pixel data, and that array, at least conceptually, will always be square. 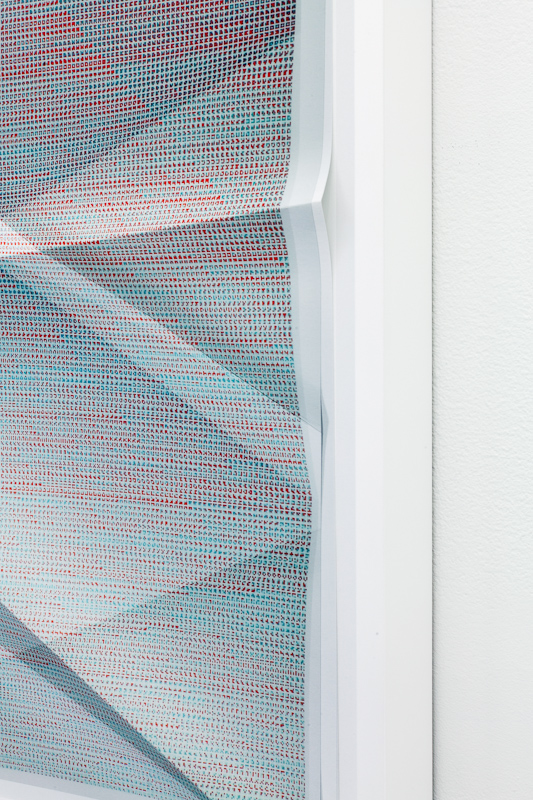 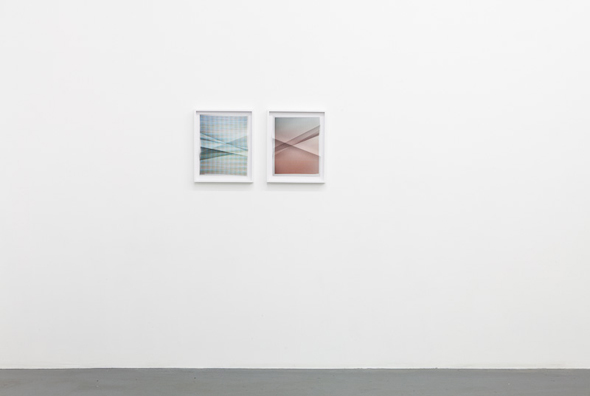