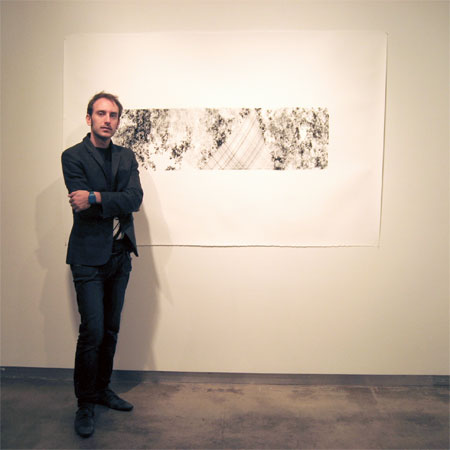 In the spirit of Raphaël Rozendaal's One Question Interviews, I conducted a "1-bit" interview with Rhizome-commissioned artist Tristan Perich. (I felt the idea was apropos given the artist's interest in the possibilities and constraints of basic forms.) Perich performed earlier this week at bitforms gallery in a benefit for his new album 1-Bit Symphony, which is a 45 minute long, five movement composition for a single microchip. 1-Bit Symphony is currently on display through November 7th at bitforms in New York City, along with Perich's Machine Drawings and his 1-Bit Video. Perich will also kick off a two month, cross-country tour with Lesley Flanigan beginning tomorrow, at the Stone in the East Village. He will be performing his composition for harpsichord and 4-channel 1-bit electronics titled "Dual Synthesis". (Full dates and details here.) I visited his bitforms show today (see photos below) where I had the opportunity to listen to 1-Bit Symphony, and it's truly extraordinary. I encourage readers to stop by. - Ceci Moss


What is your favorite unit of measurement and why?

The first unit of measurement to blow my mind was the parsec, which I came across in middle school in that amazing book, Powers of Ten. It described immensely vast distances, larger than a light year, which was really large. It quantified the universe. It was the first time I realized measurements could actually be cool, really cool. The book also went down to angstroms and fermis and pico fermis, accompanied by colorful illustrations of molecules and atoms. They're the only way we can relate to these huge and small places beyond our perception, essentially meaning, "bigger than you can possibly imagine" or "smaller than you can possibly imagine." A great book called Where Mathematics Comes From goes into how we can only understand mathematical abstractions through "grounding metaphors," like "number as distance." We seek recourse to our ineptitude by further refining our measure on the world, which Lorentz and Einstein proved will ultimately fail, our Icarus syndrome. The National Institute of Standards and Technology has some blocks on its campus that measure exactly 1 cubic inch, or weigh exactly one pound, creating the official word on measurement. They are free from inaccuracies since they define what an inch is in the first place: a physical embodiment of language.

But recently, I have settled to truly appreciate the millimeter. As a kid I always thought millimeters were too small to perceive, but they are actually pretty big. I've put them to work a lot recently to determine the precise wire lengths for 1-Bit Symphony, adding a mm here or subtracting a mm there. It's finally supplanted their intangibility with a new meaningfulness. Then Squires Wires, my wire company, blasphemously converts them to decimaled inches… 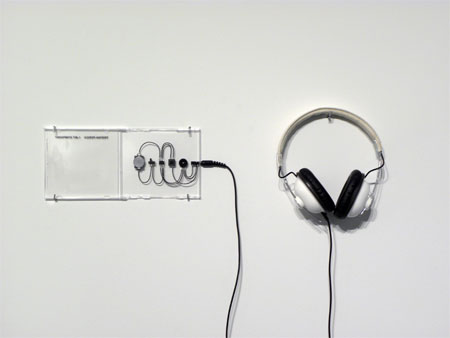 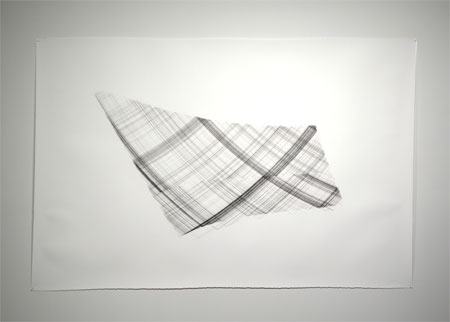 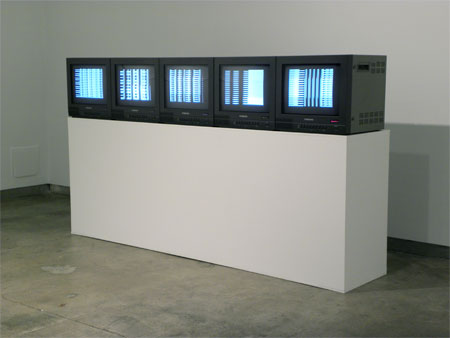