100% Fun
An Interview With Claude Closky
By Marisa Olson 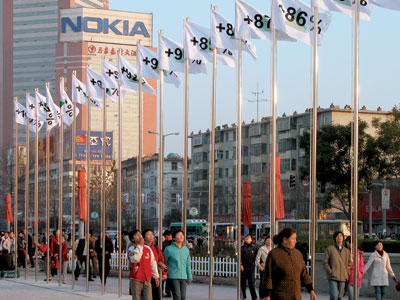 Claude Closky is a French artist living in Paris. He works in a variety of media, including painting, installation, video, and net art, in a signature style that revolves around the concept of conveying information and the connection between ideas and objects. The artist maintains three personal websites and a YouTube channel, each of which is copious in its offerings and yet mysteriously evasive in synthesizing his practice. What one can tell--almost instantly upon looking at his work--is that Closky has a serious sense of humor. He is best-known for his paintings of pie charts and other graphs but has impressed audiences beyond the art world with public installations like his 100% which tallied percentage points, one at a time, in a series of silkscreened flags, or his collaboration with Adidas and Colette, which looked like he'd taken a Sharpie to a blank white slate to convey the brand by making the simplest marks possible. The latter was a poetic gesture of giving back to the visual language of advertising whose vocabulary his work often critiques. He's by no means the first to do so, but whereas many such bodies of work revolve around autobiography or accounts of commodity fetishism, what is unique to Closky's commentary on this lexicon is his sharp analysis of language itself. Whether through an inversion of the relationship between word and image or the hyper-literal illustration of one-liners, this is Closky's most discernible signature and it is best played-out in his use of the list as a medium. By alphabetizing, counting-down, running odds, and exploring exhaustive variations on various categories of categories, he produces the wittiest possible metacommentary on the bond between form and content. And he is certainly not afraid to give viewers myriad examples of the beauty of saying nothing at all. In this interview, Closky discusses his internet art work and his love of both language and numbers games. - Marisa Olson

Marisa Olson: I first discovered your work online when I became a fan of projects like your sweetly titled blog, Welcome to My Blog, and Do you want love or lust?, which was a Dia-commissioned net art piece. But you're perhaps better known for your paintings and installations. What's the relationship between these forms for you and why is it important to you to work online?

Claude Closky: The internet imposed itself on me as it did on most people. There is no connection between the different mediums I work with. What interests me is the relationship between the onlooker and the specific medium I'm using for a work. Using several of them shifts their status from means to objects.

One of the things I love about your work is the special importance of lists, collections, and charts. It's as if you are representing every possible option, as exemplified by your detailed answer to Rafael Rozendaal's "One Question Interview" with you or even the way that your name on your home page constantly changes. Is this more than wordplay?

The concept and purpose of lists are a topic in my work. I show how we often prefer connecting subjects on the basis of their properties and appearances; more than on the basis of symbolic associations. It is as if what seems objective is better than what seems subjective. The question is more about meaning and avoiding it. I also show how the seeming rationality of the list can be in contradiction with the irrationality inherent in the subjects listed. For example, the calendar of all the Friday the thirteenths going back from today to year one.

Are you good at math? 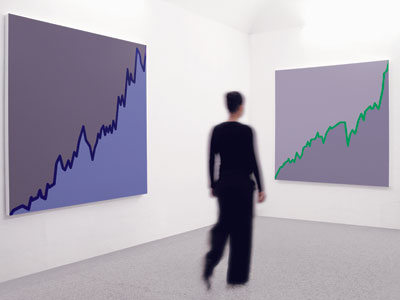 I somehow feel an interesting tension in your projects between playfulness and seriousness, almost like a continuum between warm and cold. It's as if you're both archiving ephemera that uniquely comments on human idiosyncrasies (warm) and indexing the systems of order we've constructed to make sense of everything (cold). Is your work more emotional or more calculated? Or are you speaking from a middle ground?

At the moment, your Wikipedia bio says you use "images, texts, numbers, and sounds sampled from the environment." Just between us... Did you write this sentence? And does "environment" refer to all of pop culture or something you think of as a natural space?

I abandoned writing in Wikipedia a long time ago, and everything I added was censored. The rules of Wikipedia are not good when you want to inform people about art. They only want facts, but facts in art don't mean anything without interpretation. To come back to the environment, I focus on the relations we have with our intimate and public surroundings in order to picture them, rebuild, or criticize them. Like in a language, I try to articulate the elements composing my everyday life. I am interested in our relationship to meaning, in its elaboration, destruction, displacements. 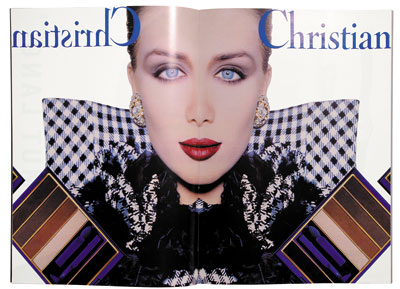 And what about sampling? Do you think of your work in relation to remix culture?

I think objects can't be separated from the images they produce, and most of the time we know about them through their image before experiencing them, if we ever do. That is why I'd rather cut and paste images than build objects.

Do you follow internet art? Of whom or what are you a fan? 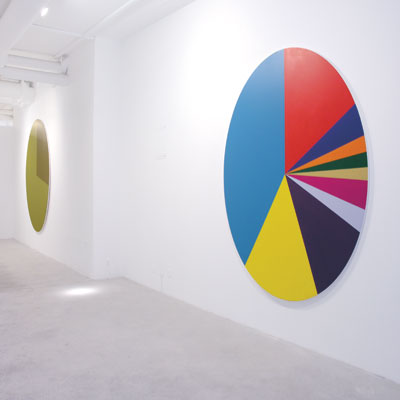