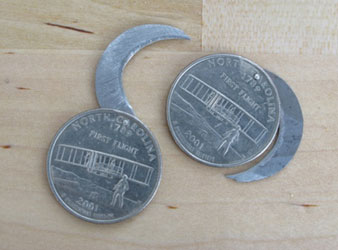 While both the Republican and Democratic presidential candidates are running for office on the platform of change, the question that seems to be on many peoples' minds is the kind of change that will in fact be effected--no matter whom is elected. Mobilization around the leading candidate, in many ways, resembles a swelling social movement, but the extent to which the mainstream media is implicated in this movement begs the question of the shifting relationship between politics and those other visual spectacles we call Art. The current exhibition at Elizabeth Dee Gallery, entitled "After October," asks precisely this question of what's changing (or what needs to change) in art's ability to operate politically, while pivoting on a double entendre that speculates on what will happen after election day and ruminating on what happened to art following the October Revolution. Curator Tim Saltarelli's curatorial statement poses the question of whether a new approach might be taken, given the recent misfires in protest art wherein an effort to negate a political system or scenario instead resulted in entrenching it. The work of Andreas Bunte, Duncan Campbell, Thea Djordjadze, Matias Faldbakken, Claire Fontaine, Luca Frei, Cyprien Gaillard and Pia Rönicke is presented in remembrance of these historical moments and their resultant iconography. After all, the recognizability of, say, "May 1968 Art," which has effectively become a brand, is part of the problem. Saltarelli's invitation is for the art world to begin allowing "for works of art to resonate in different ways than being literal, that are not, always, immediately, accessible." Perhaps in our efforts to break these codes we will decipher new ways of thinking about how to change the world. - Marisa Olson