The New Transparent
By Marisa Olson 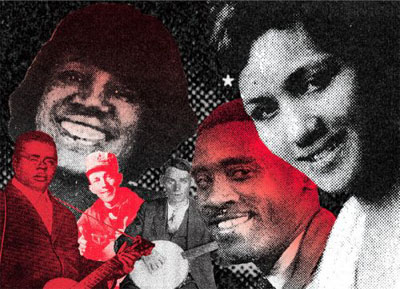 At least in principle, there seems to have been a wide embrace of the open source movement. The argument that things should be left open to improvement, and even personalization, by those with the know-how appeals to many of us. But where did the broader drive for "openness" come from? And what are its implications beyond technology? The "Disclosures" exhibition on view at London's Gasworks through May 18th looks at manifestations of open source methods in offline areas of cultural production. Curators Anna Colin and Mia Jankowicz describe these as "situations in which the viewer, reader, listener or internet user becomes emancipated through egalitarian participation, collaborative authorship, and/or the breaking down of hierarchical and social boundaries." Emancipation is, of course, a strong word, but it refers here to the freedom to participate in the social, economic, and production processes that inform our social reality. This is a utopia "Disclosures" both holds-up and critiques through the inclusion of work by artists and tactical media practitioners as well as cultural theorists and music producers. Projects include Declose, by Open Music Archive, a vinyl remix tool compositing copyright-expired breaks and samples from early jazz, blues, and folk recordings with new "copyleft beats" by invited musicians; John Barlow Gone Offshore, the newest chapter of Goldin+Senneby's effort to explore "the projects and mythologies of the invisible" in which fictional character John Barlow blogs his investigations into an offshore company known as Headless Limited; and Tsila Hassine and De Geuzen's web-based Image Tracer, a beautifully layered snapshot of the appearance, disappearance, and ranking of Google Image Search results that grows out of the collaborators' interest in "media images and the way their significance and presence fluctuates in the ecology of the world wide web." Not surprisingly, given its open source inspiration, "Disclosures" also revolves heavily around a series of public events in which participants on stage and in the audience will work together to flesh out the history and middle ground between the model of monopolistic versus alternative authorial practices. The entire program can be downloaded here (PDF). - Marisa Olson