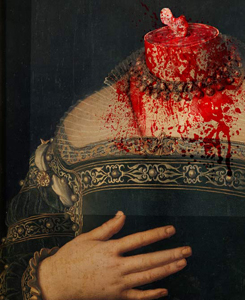 Welcome to 4th edition of The Influencers, the talk show you won't see on TV!

The key to The Influencers is found in its guests and stories: impostors, pseudo-totalitarian musicians, conceptual hackers, deviant geographers, anarchitects and actors from invisible theatre. In these three days they are going to present their work, show known and less known material and speak with the public about challenges, goals and strategies.

With The Influencers, the border between disciplines is erased (since the message really is the message, and the medium is just a tactic), links between apparently distant projects are found, and bold genealogies are drawn between different countries and generations. Ambiguities are also explored and contradictions are discussed. In the manipulation of everyday symbols, as well as within what is excessive and politically incorrect, we will possibly find inspiration for changing the present and imagining the future.