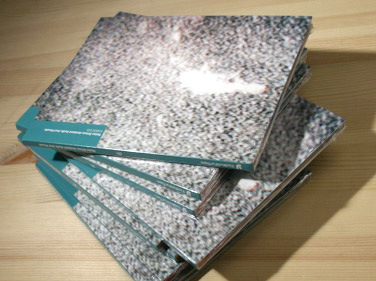 "Noise Driven Ambient Audio And Visuals" released from "WeWorkForThem" is a compilation of experimental noise/ambient videos created by "C505" and music by "KNBS". 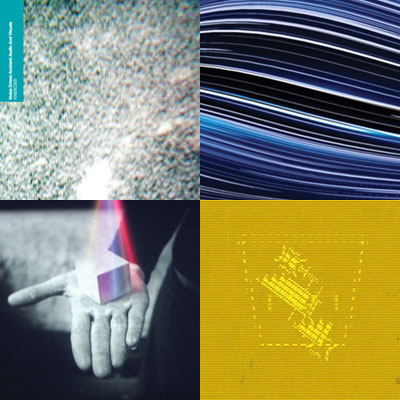 A far cry from music videos, the pieces are more analogous to experimental / abstract film and video art. An aesthetic shuns the pursuit of 3D digital realism of "C505" and sanitized graphic design and instead embraces the layered residue of analog distortions and glitches. Uniquely, both the sound and video are created simultaneously by "C505" and "KNBS" yielding a woven relationship that feels symbiotic instead of driven by one or the other. A favored techniques of "C505" include, video feedback loops, video flicker induction, "CRT" distortions created by magnetic fields and capturing various visual and audio static from a multitude of analog sources. Over 50 minutes of content, this DVD also contains guest director's work such as "Associates In Science", Lew Baldwin, "Day-Dream", Jonathan Turner and "WeWorkForThem".

"KNBS" are a cross-country collaboration between New York based world renowned video artist and musician Yoshi Sodeoka aka "C505" and Seattle based noted musician and programmer Sean Rooney. They have been collaborating for more than 10 years on a variety of music and art projects. Together they create dynamic music and visuals which are sometimes confrontational and noisy, and sometimes melodic and tuneful. "KNBS" have performed worldwide and their work has been featured on numerous CD compilations, DVDs, web sites and in exhibitions. Their work has been featured at "Whitney Museum of American Art", San Francisco "MoMA", "Turbulence.org", "OFFF" in Spain, "DOTMOV" in Japan, "Design Edge" in Singapore, "The Museum of Jurassic Technology" in Los Angeles and "The Sonar Festival" in Spain to name a few.