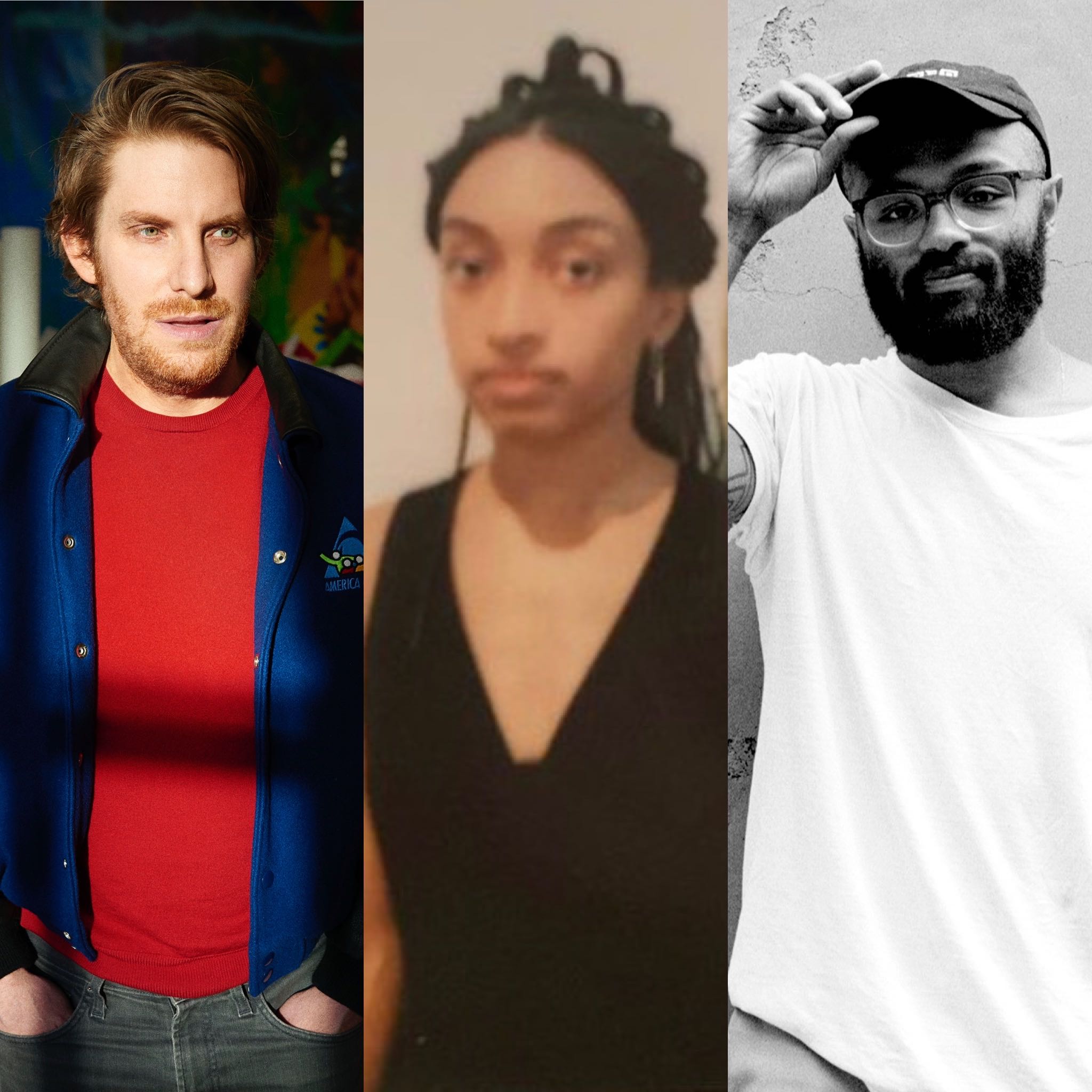 Beyond their role as a promotional tool for achieving success in the field of contemporary art, online platforms have also emerged as a distinct, alternative patronage system in their own right. From pledges to product sales to advertising clicks, platforms mediate a range of online transactions between creative producers and their audiences, and these often small-scale patronage relationships accumulate to have important implications for artistic practice today. In this conversation, artist and Rhizome editor and curator Aria Dean will be joined by artist Cory Arcangel and Brud founder Trevor McFedries to consider the possibilities and constraints of platforms as a patronage system, looking specifically at the examples of Arcangel’s publishing label Arcangel Surfware and McFedries’ use of social media as a storytelling platform, centering around the “virtual influencer” Lil Miquela.

Cory Arcangel (b. 1978, Buffalo, NY) is a composer, artist, and entrepreneur living and working between Stavanger, Norway, and Brooklyn, New York. Recently he has worked on a dizzying array of seemingly unrelated projects; For the 2019 Sharjah Biennial he created banners of “destroyed jeans” for the facade of the Sharjah Art Museum, as well as composed a new work for pipe organ - which was placed into the mix at the Radisson Blu Sharjah gym. In collaboration with Olia Lialina, he recently toured the two-person show, “Asymmetrical Response” which traveled to the Western Front (2016) in Vancouver, the Kitchen in New York (2017), and Art Projects Ibiza in Ibiza (2017); Under the auspices of Arcangel Surfware – a software and merchandise publishing company he founded - he published Tony Conrad's 200 plus hour long piano piece, Music and the Mind of the World in 2017, released a line of fidget spinners, as well as opened a flagship store and gallery in Stavanger - where he can be found working on Saturdays. His work is included in many public collections, including the MoMA in New York, the Tate in London, Berlin's Neue Nationalgalerie, and the Migros Museum für Gegenwartskunst in Zürich.

A software engineer by day and music producer by night, Trevor McFedries (b. 1985, Los Angeles) first gained success in the early aughts for his role in chart-climbing tracks for major acts including Ke$ha, Azealia Banks, Sky Ferreira, and Katy Perry. Later in the decade, he found success in his roles as a music tech strategist (Spotify 2010-2015) and artist manager / producer (BANKS’ debut album). As the nascent world of technology converged with new forms of cultural stardom over the past decade, McFedries merged his novel methodologies in cultural production and distribution with his software engineering chops in an effort to create new vehicles for storytelling. In 2016 he founded Brud, the LA startup best known for Lil Miquela, who first emerged as a mysterious Instagram account documenting an uncannily rendered young woman posing in stylish clothing and hip locales, often alongside well-known influencers and celebrities, even appearing in a Prada ad campaign. Initially presented without context or explanation, Miquela became the subject of viral conspiracy theories debating her origins and authenticity, until a 2018 Instagram drama (wherein her account was “hacked” in an orchestrated move by Trevor and Brud) revealed that she was an AI-powered virtual robot engineered by Brud. Today, Miquela has over 1.9 million followers on Instagram and is known as much for her insider status in the worlds of music, fashion and art as for her outspoken views on social justice.

Aria Dean (b. 1993, Los Angeles) is a writer and artist who works as editor and curator at Rhizome. Her writing has appeared in publications including Artforum, Art in America, e-flux, The New Inquiry, X-TRA Contemporary Art Quarterly, Spike Quarterly, Kaleidoscope magazine, Texte zur Kunst, and CURA magazine. She has spoken at Yale University, the New Museum, Atlanta Contemporary, The New School, Reed College, Oberlin College, UCLA, Museum Contemporary Art, Los Angeles, Transmediale (Berlin), and The Kitchen, among other institutions.