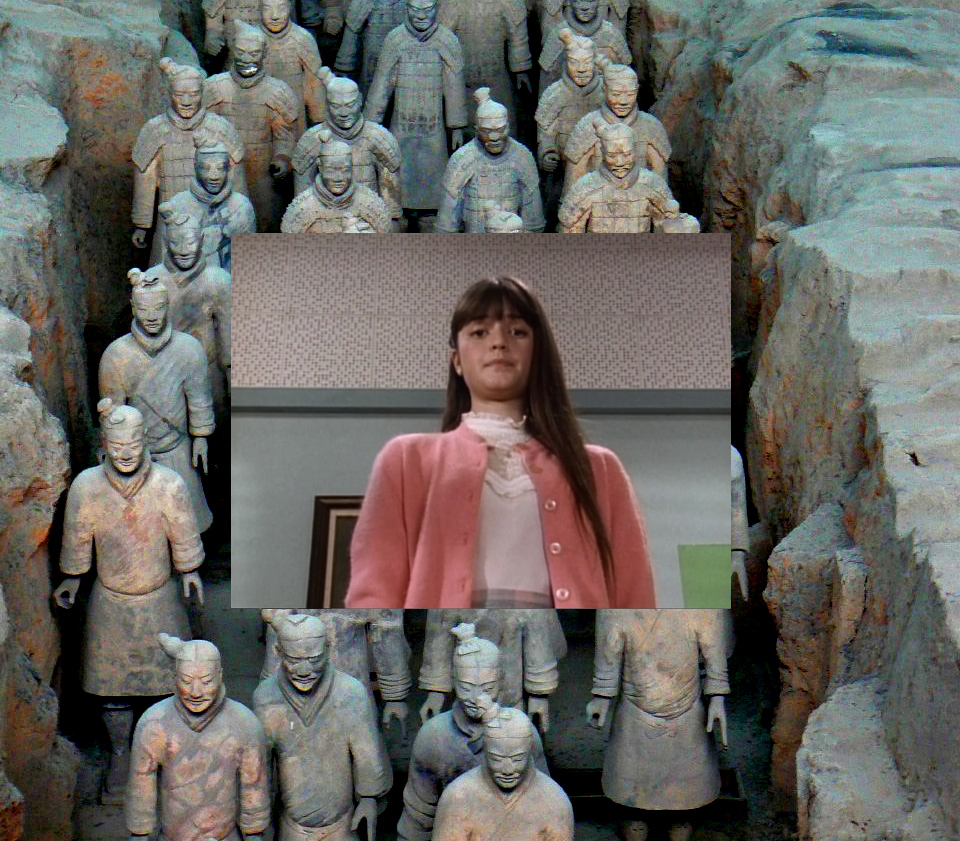 On December 4, 2011, Bunny Rogers uploaded an image of a rose to cunny4.tumblr.com; six months later, she began to post short poems to it on a regular basis. She writes serially about desire and addiction and sex and being a woman. This year, she translated these poems to the printed page with a highly crafted 237-page clothbound book, Cunny Poem Vol. 1, which features artwork by Brigid Mason.

Five years ago, internet artist Kevin Bewersdorf took all of his images, music, and texts offline, changed his name to Kev, and published a new website featuring only an image of a flickering flame. Kev now writes poetry about the internet, inspired in part by his Taoist practice. He writes slowly, holding the ideas inside for long periods of time until they crystallize.

This event marks Kev's first public reading of his poetry and the New York launch of Cunny Poem Vol. 1, via a presentation by Bunny and Brigid that will include sculpture, music, and poetry.

Rhizome public programs receive major support from The Andy Warhol Foundation for the Visual Arts. Additional support is provided by the New York City Department of Cultural Affairs and the New York State Council on the Arts.